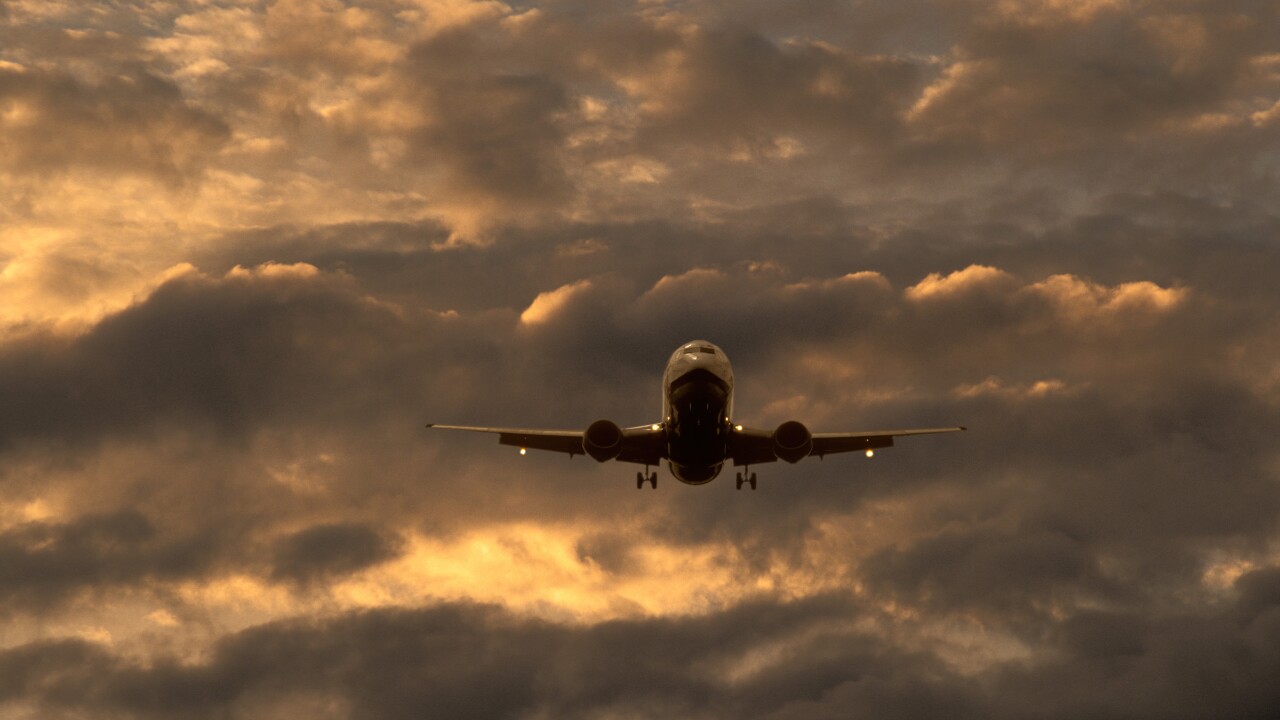 CHESTERFIELD COUNTY, Va. — No injuries were reported after a plane was forced to make an emergency landing at the Chesterfield County Airport Friday afternoon.

Around 4:30 p.m., a twin-engine jet declared an in-flight emergency because of engine fire.

The emergency landing took five minutes and the plane landed without incident and without injury.