VCU professor is this year’s Dash for the Cash runner 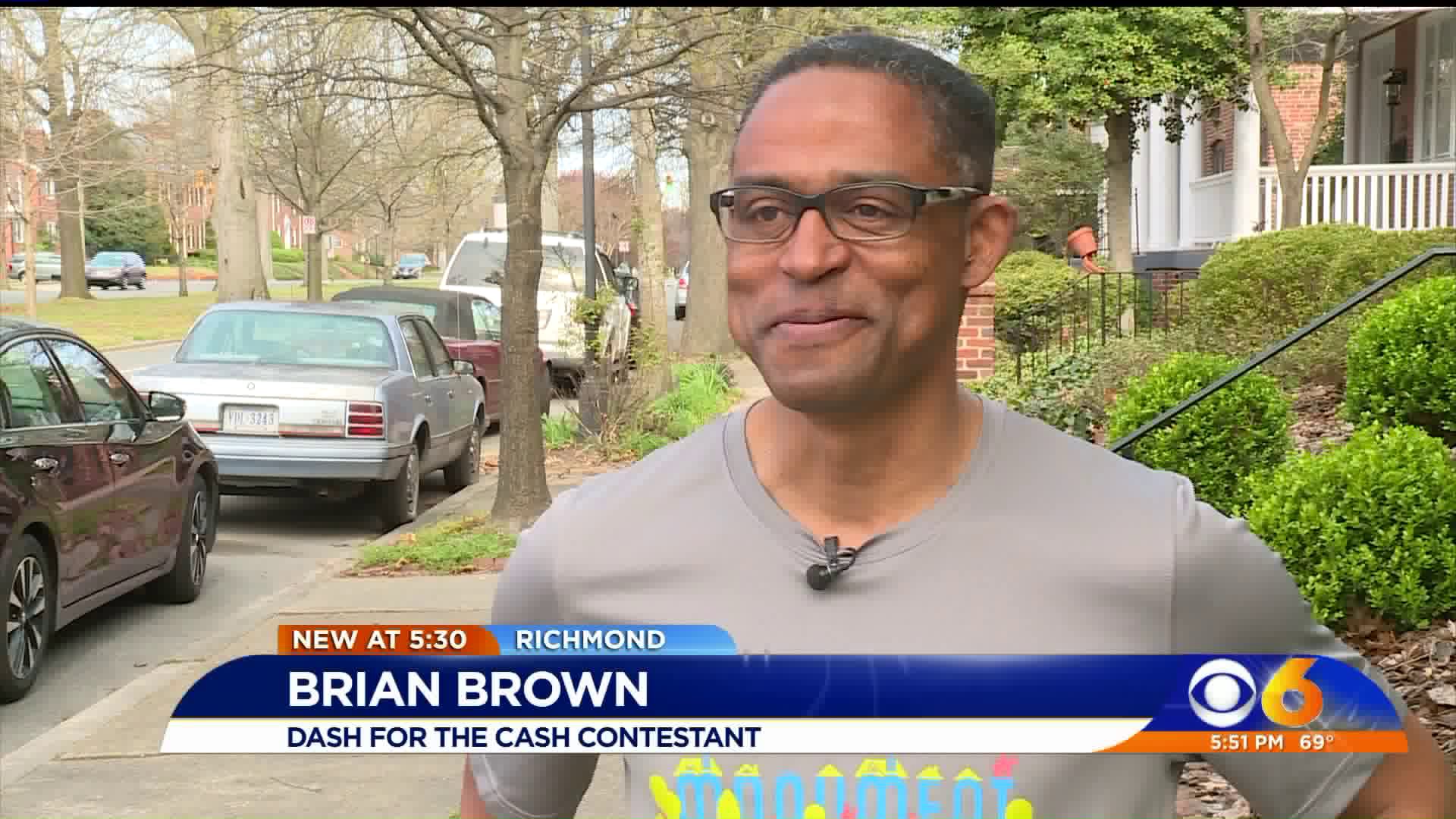 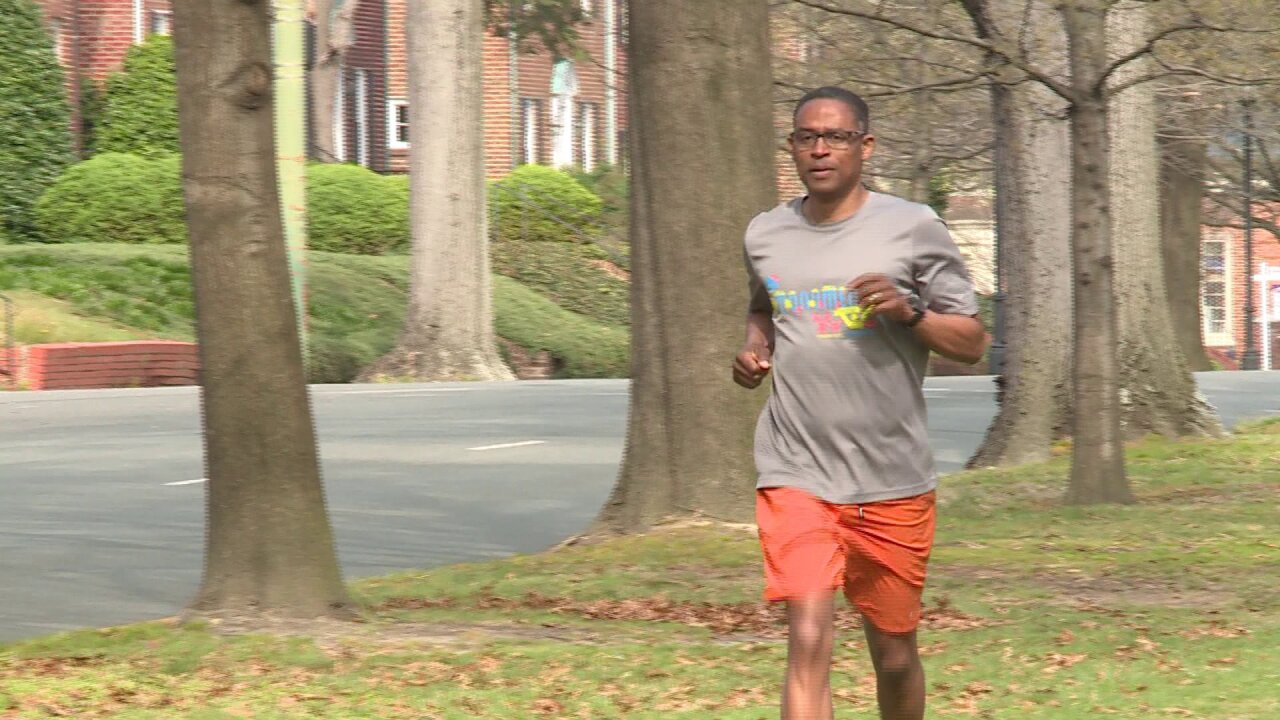 RICHMOND, Va. -- A marketing professor from Mechanicsville is this year’s Dash for the Cash in the 2019 Ukrop’s Monument Avenue 10K presented by Kroger.

Brian Brown, who was chosen randomly by Sports Backers, will get a two-mile head start when he begins the race at Kent Street and Monument Avenue on Saturday, April 13.

If Brown finishes ahead of the elite runners, he will win a $2,500 prize.

"At first, I thought it was a joke or something like that," Brown said. "And once I got a follow-up, I read it more closely and realized that is a real… opportunity."

Brown admitted that he is a bit nervous, but excited to run for a cause.

"I wasn’t sure I was going to do it," Brown explained. "I had my reservations, but once I talked to my family and really once I thought about the case, in terms or win or lose,  knowing that funds would go to the Massey Cancer Center if I lost. And I said, ‘Well, that’s a good cause.’”

Brown, who is a marketing professor at VCU, will run in honor of his late sister-in-law, who died from cancer a few years ago.

This will be Brown's sixth Ukrop's Monument Avenue 10K.