Gun owners destroy bump stock: ‘In order to be a responsible gun owner, you need to follow the law’ 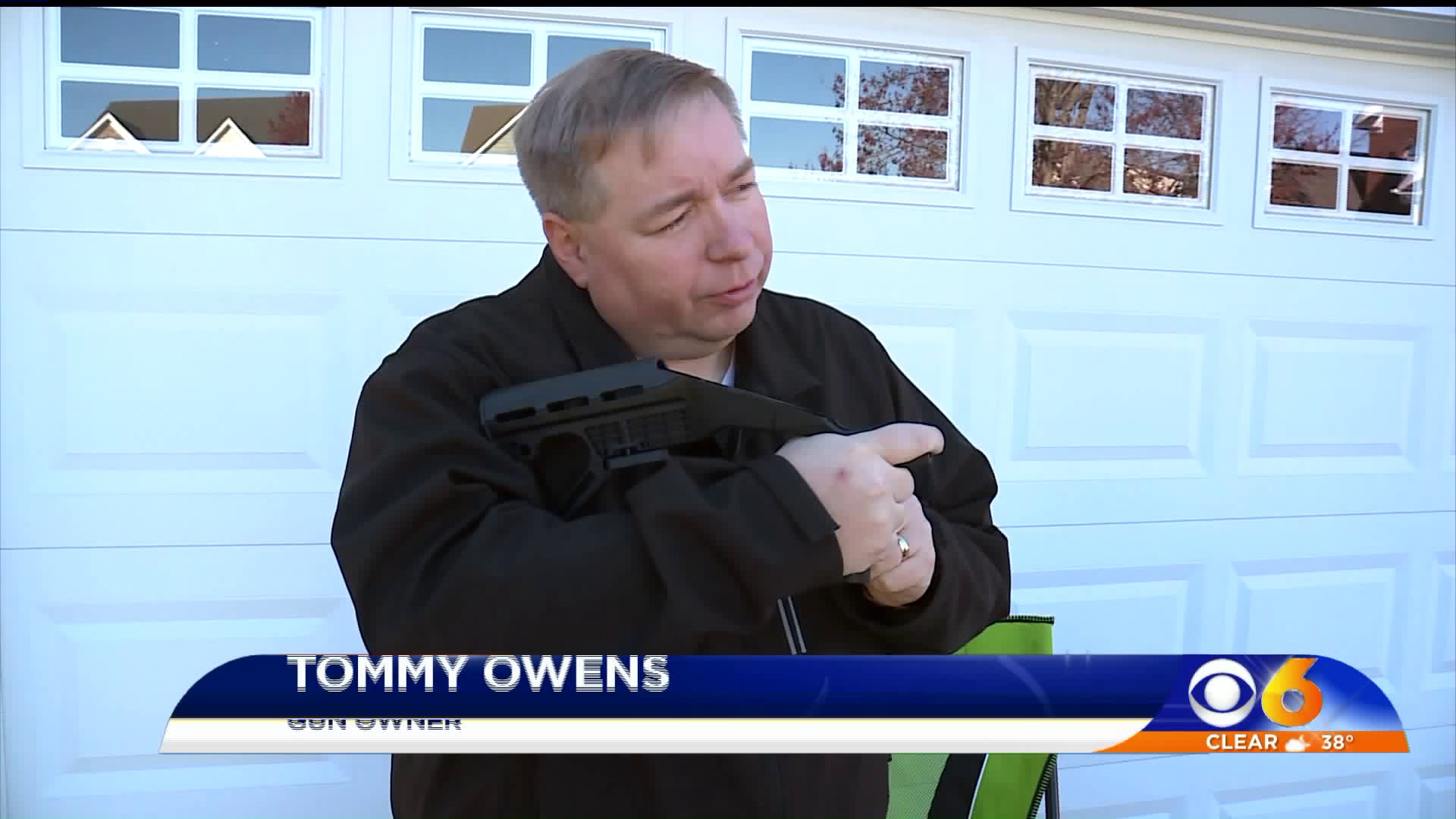 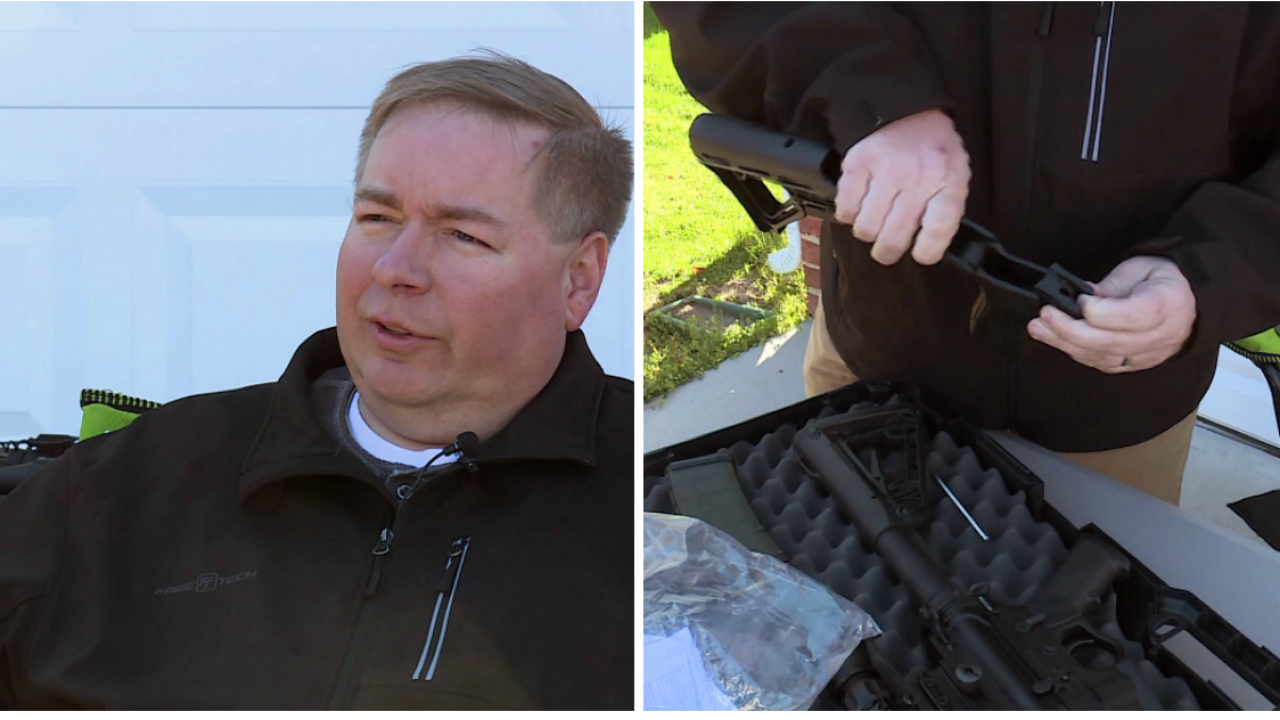 RICHMOND, Va. -- A federal ban on bump stocks has officially taken effect, but not all gun owners are happy about it.

Tommy Owens is one of thousands of gun owners who owned a bump stock but now has to destroy it.

"I was kind of shocked at first. I really expected it to be challenged through the court system," said Owens.

Bump stocks are meant to replace the standard stock and grip of a semiautomatic rifle. They attach to a rifle’s receiver or frame.

The bump-stock uses recoil effects to bounce the rifle off the shooter’s shoulder and bump the trigger back into the trigger finger. This speeds up what the rate of fire would have been without the bump stock. It effectively mimics fully automatic gunfire.

As the Justice Department now puts it: Bump stocks allow “the trigger to reset and continue firing without additional physical manipulation of the trigger by the shooter.”

The ban came about by President Donald Trump soon after the Las Vegas shooting in October of 2017.

"I don`t necessarily agree with the law but I`m going to follow it because, in order to be a responsible gun owner, you need to follow the law," said Owens.  "Then advocate making changes to it at a later date."

Various groups have challenged the ban in court, but for now, it is in effect.

The Justice Department said as many as seven US bump stock manufacturers have operated since 2010, but only one remained by late 2018. Two businesses stopped making them after the rule was proposed in March 2018 “due to their inability to obtain liability insurance,” the department said.

Slide Fire Solutions, the Texas company that invented bump stocks, said it shut down its online store in June.

The Justice Department said it doesn’t know how many people own bump stocks, but it estimates that up to 520,000 devices were sold.

The Justice Department said owners should destroy the devices, or drop them off at an ATF field office.

How do you destroy a bump stock? The ATF suggests cutting, crushing, melting or shredding it — and offers an online how-to guide.

If caught with a bump stock, you will face fines and up to 10 years in prison.

CNN Wire contributed to this article.