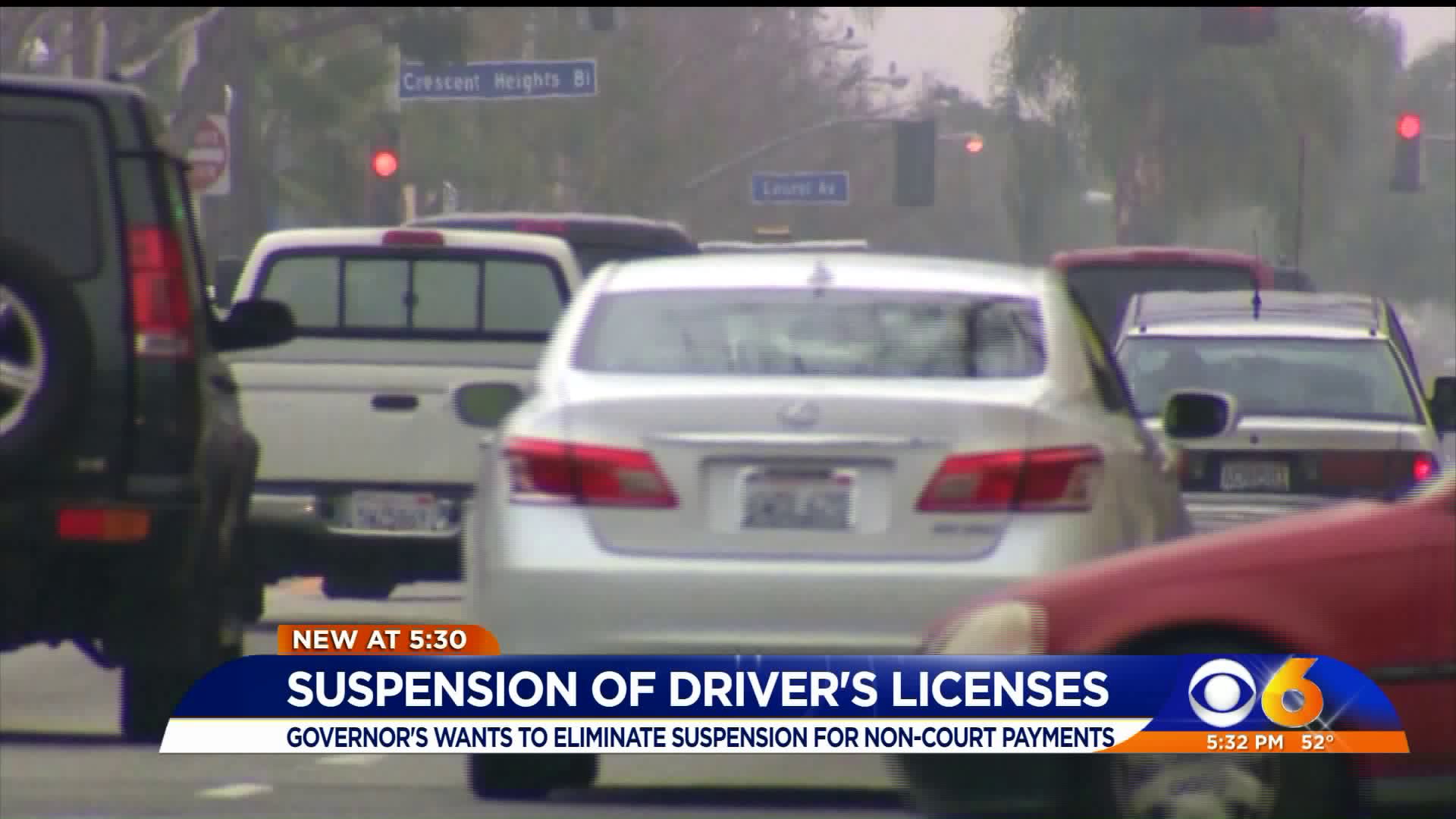 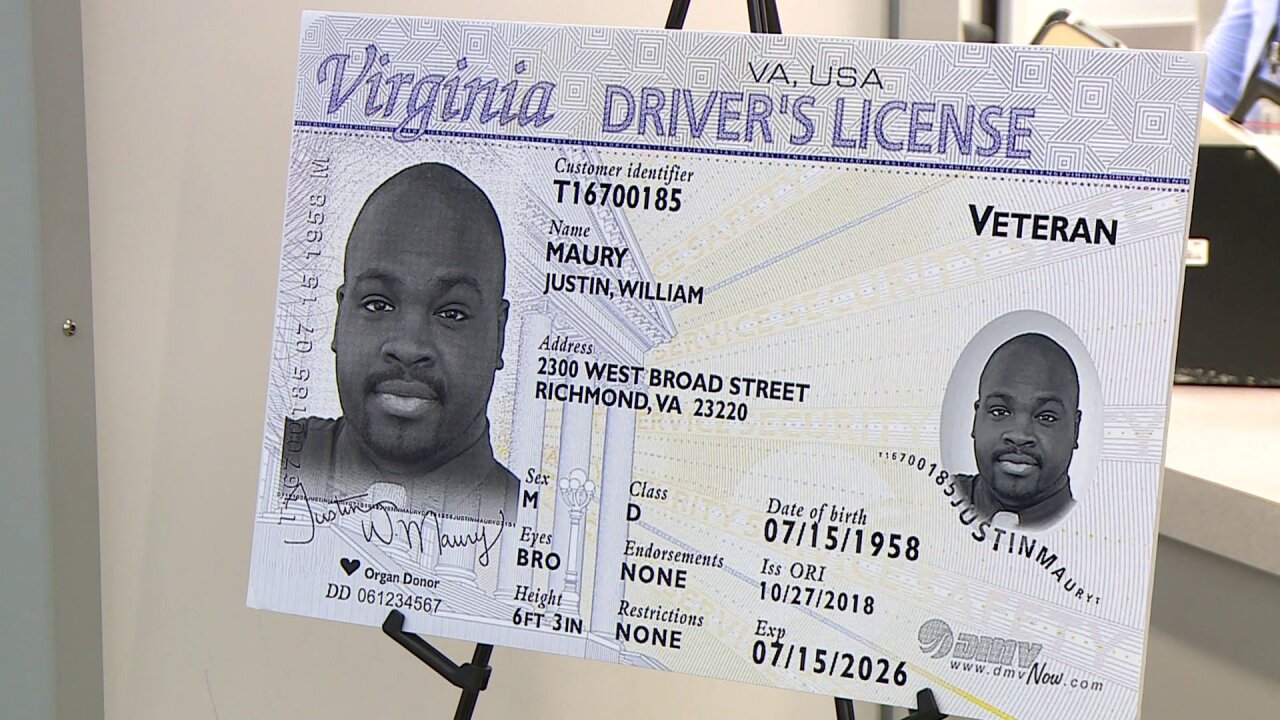 The amendment would also reinstate driving privileges for the more than 627,000 Virginians who currently have their licenses suspended.

Northam called the practice “inequitable” because a driver’s license is critical for individuals to maintain a job.

“Eliminating a process that envelops hundreds of thousands of Virginians in a counterproductive cycle is not only fair, it’s also the right thing to do,” added Northam.

The Commonwealth collects approximately $10 million a year from people paying to reinstate their licenses after they have been suspended for unpaid court courts and fees, according to the Associated Press.

Northam says he included funding in his budget to address potential lost revenue from reinstatement fees to the Department of Motor Vehicles and the Trauma Center Fund.

The Senate approved a measure to repeal the practice during the 2019 General Assembly session. However, the bill failed in a House subcommittee on a 4-3 vote.

Despite the failure, Northam says the funding remains in the budget.

“It is long overdue for Virginia to end this destructive policy, which targets people in poverty and prevents them not only from paying their debts, but also from taking care of their essential basic needs, and the health and welfare of their children and families,” said Senator Bill Stanley. “I want to thank Governor Northam for making my legislation a part of his amendments to the 2019 Virginia budget.”

The amendment will now head to the General Assembly for approval when they reconvene in April.