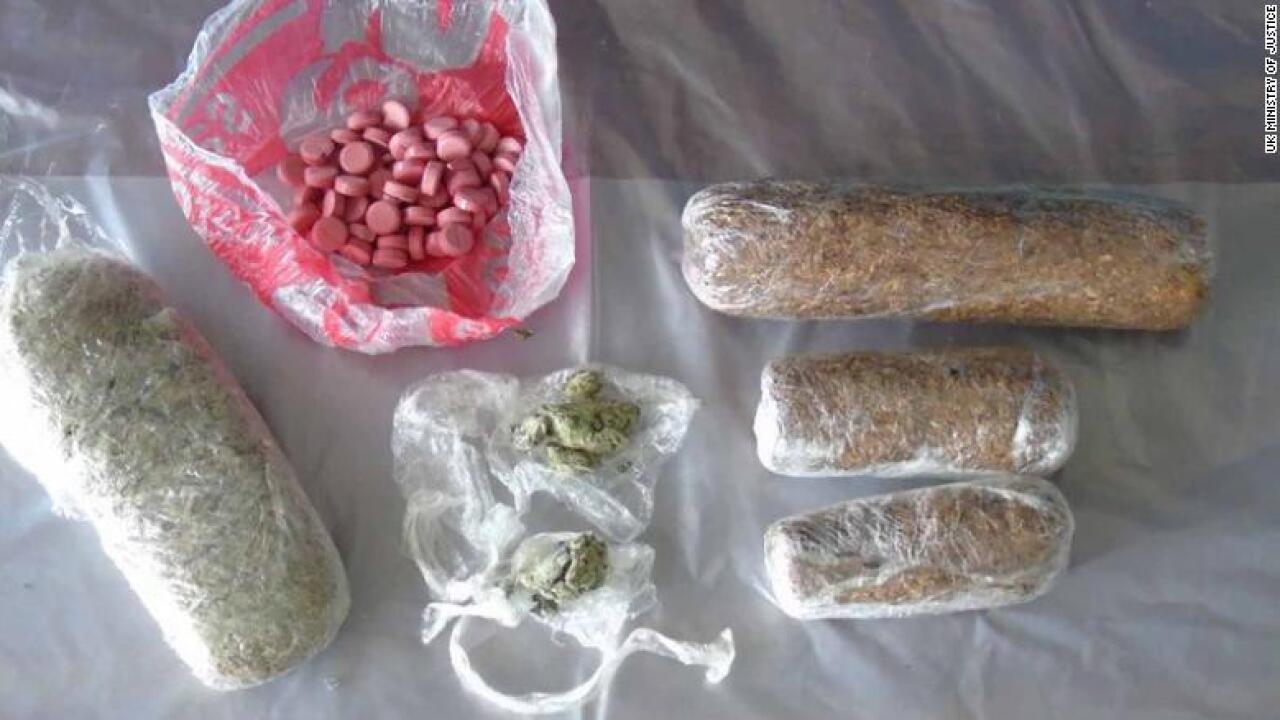 Drugs discovered inside the rats were probably intended for sale to inmates.

Dead rats stuffed with drugs and cell phones have been found in a prison in the United Kingdom.

Staff on a routine patrol at HMP Guys Marsh in Dorset, southwest England, found three dead rats and later noticed a line of stitches along their stomachs, the Ministry of Justice said in a statement.

After opening the dead animals, the officers found that their innards had been removed and replaced with drugs as well as cell phones, chargers and SIM cards.

While pigeons and tennis balls have previously been used to smuggle contraband into prisons, the use of rats is a new development, the ministry said.

A total of five phones and chargers, three SIM cards, cigarette papers, tobacco and drugs such as cannabis and spice were seized, according to the statement.

Spice is a kind of synthetic cannabinoid containing chemicals that are similar to THC, the psychoactive ingredient in marijuana.

However, spice — which is sold under many different brand names with different chemical compositions — is much more potent than marijuana and more likely to have serious side effects.

Prison guards noticed that the rats had been stitched up.

Use of the drug, which has been linked to fatalities and cases of severe bleeding in the United States, is a growing problem in the UK.

Officials say they believe the rats were thrown into the prison by criminals and were to be collected by an inmate, with the items set to be sold to other prisoners.

“This find shows the extraordinary lengths to which criminals will go to smuggle drugs into prison, and underlines why our work to improve security is so important,” said prisons minister Rory Stewart.

“Drugs and mobile phones behind bars put prisoners, prison officers and the public at risk. By toughening security and searching, we can ensure prisons are places of rehabilitation that will prevent further reoffending and keep the public safe.”

Police are working with the prison service to identify the perpetrators.

Officials have agreed to invest £16 million ($21 million) in improving conditions for prisoners and staff as part of an initiative to boost safety and security in prisons, the ministry statement said.

Drugs discovered inside the rats were probably intended for sale to inmates.

Another £7 million ($9 million) will be spent on scanners, phone-blocking technology, improved search techniques and a financial crime squad to investigate inmates who continue to run criminal enterprises while in jail, according to the statement.

UK criminals aren’t the only ones trying inventive methods of smuggling contraband into prisons.

Guards at a prison in Moldova reportedly caught a drug-smuggling cat in 2013, and in 2015 it emerged that an inmate at a Costa Rican jail had trained a pigeon to smuggle cocaine and marijuana into the facility.

While drugs, weapons, liquor and cigarettes are thought of as typical contraband, phones are the most dangerous and most desired object, Jon Ozmint, the former director of the South Carolina Department of Corrections, told CNN in 2015.

In one instance in 2012, officers in Georgia found a dead cat stuffed with cell phones near a prison fence.