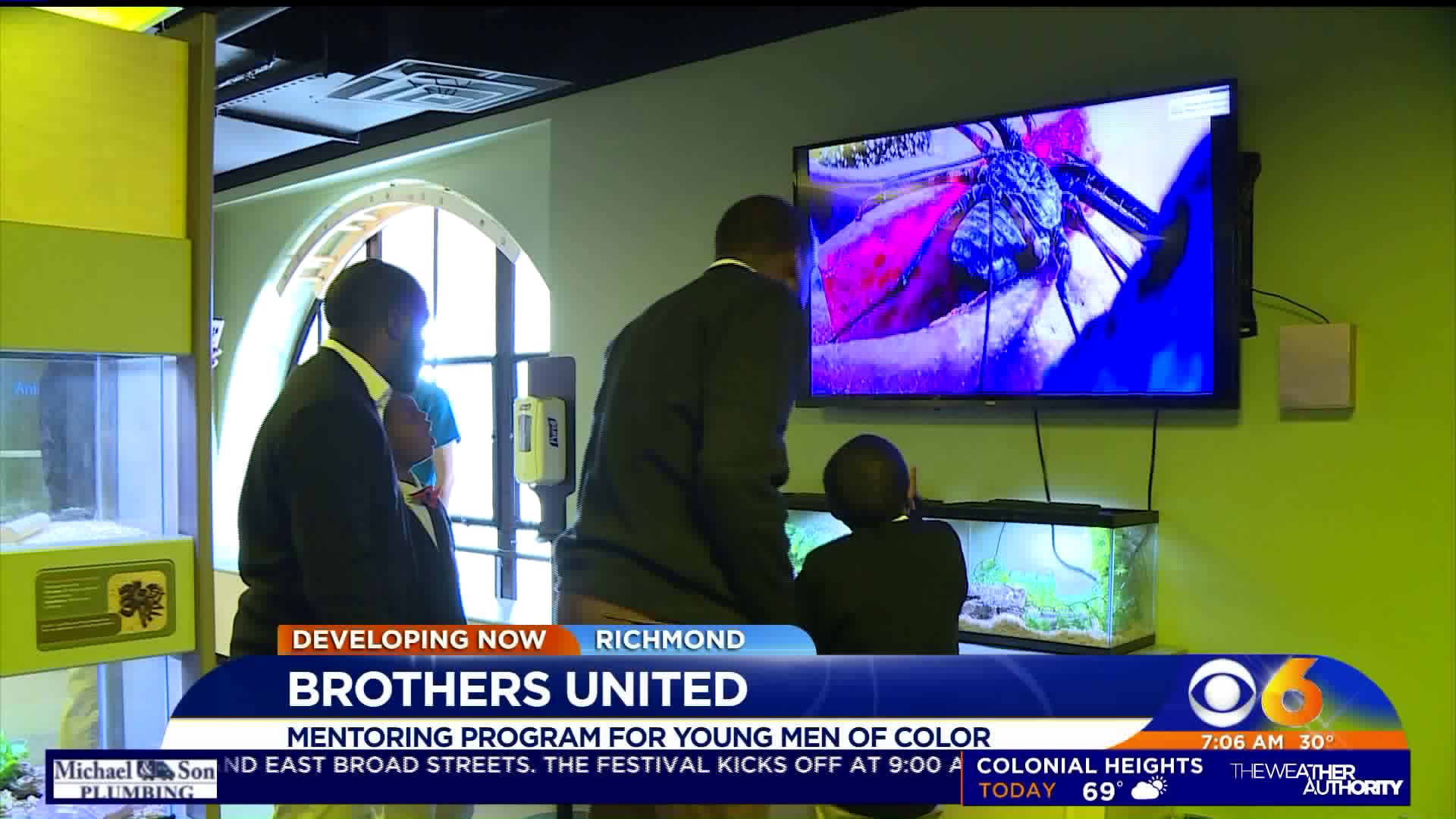 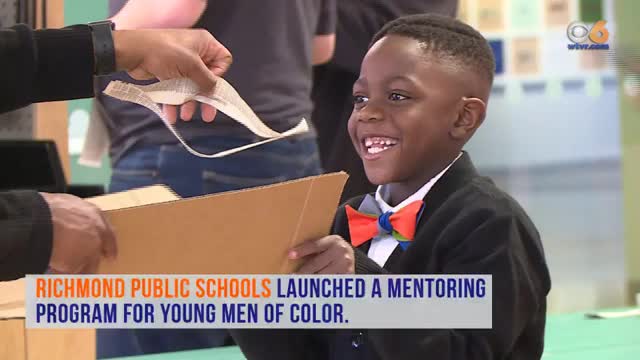 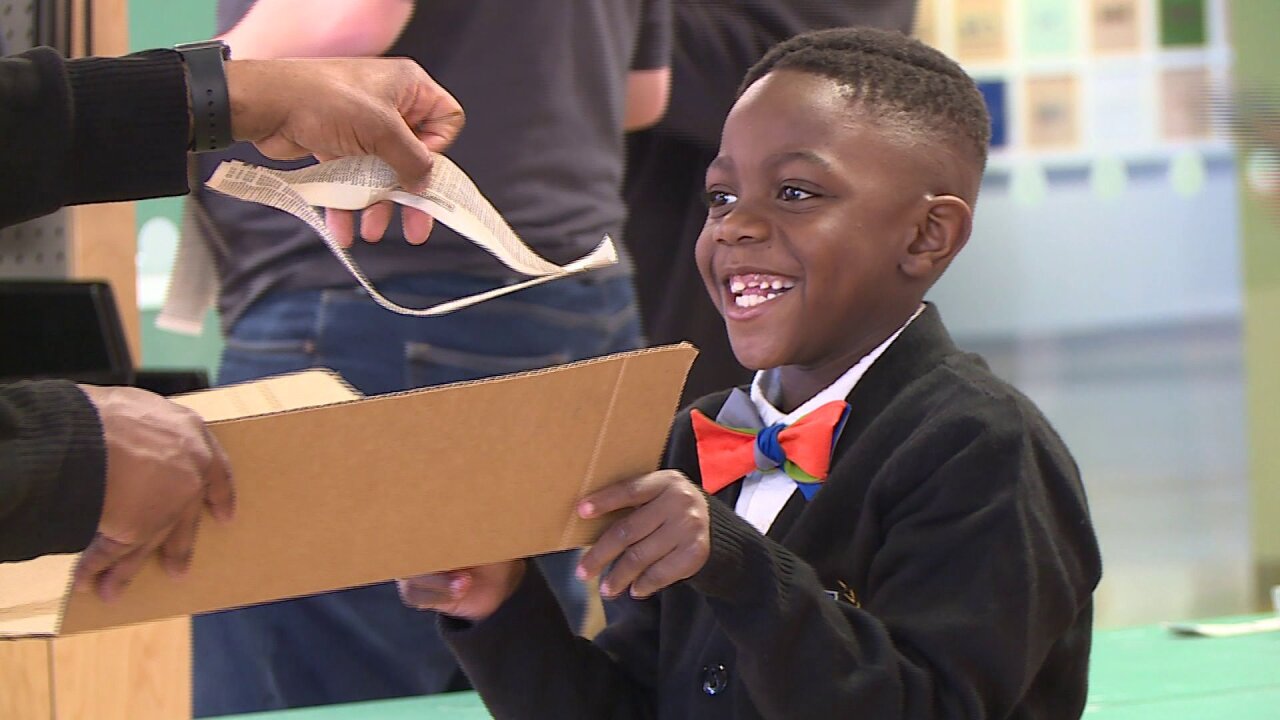 RICHMOND, Va. – Richmond Public Schools has launched a mentoring program for young men of color throughout the city of Richmond.

The program is called Brothers United and it will provide resources and opportunities to students through relationship building and community partnerships.

“This initiative is a positive example of what’s possible when the city comes together to rally behind our children,” said Stoney. “We owe it to the young men in our community to support them and to guide them whenever possible. Brothers United is more than just a mentorship program, it’s a citywide brotherhood.”

The program will pair young men of color with mentors who look like them for intentional mentorship.

"I think everyone knows the lack of mentors that look like themselves in Richmond Public Schools,” said Stoney. “This is the effort by the administration to ensure that little ones have those who look like them working with them throughout the school year.”

Mentors will make a two-year commitment to weekly meetings with their students and participate in real-life experiences and fun activities.

The experiences will be aimed at inspiring and motivating students to do well in school, exposing them to college and career options, and encouraging them to make good decisions.

The first student experience occurred after the announcement on Saturday at the Science Museum of Virginia. Students had the opportunity to explore hands-on exhibits and design air surfing gliders.

“This is the type of program that will make a significant positive impact in our community and the lives of our youth,” said Delegate Lamont Bagby. “Our students need and deserve consistent, long-term engagement with supportive role models.”

Stoney says he has allocated money in his proposed 2020 budget for expansion of the Brothers United program.

The program will begin at George Mason Elementary School and will expand to four additional schools in the summer of 2019.