"There were no hazardous materials on the train, no damages to other property, and no personal injuries were reported," Richmond Police Capt. John Hall said. "Forest Hill Avenue was blocked temporarily, and all traffic was diverted away from the area while a portion of the train was stopped on Forest Hill Avenue."

A complete clean-up was expected to take about 48 hours. 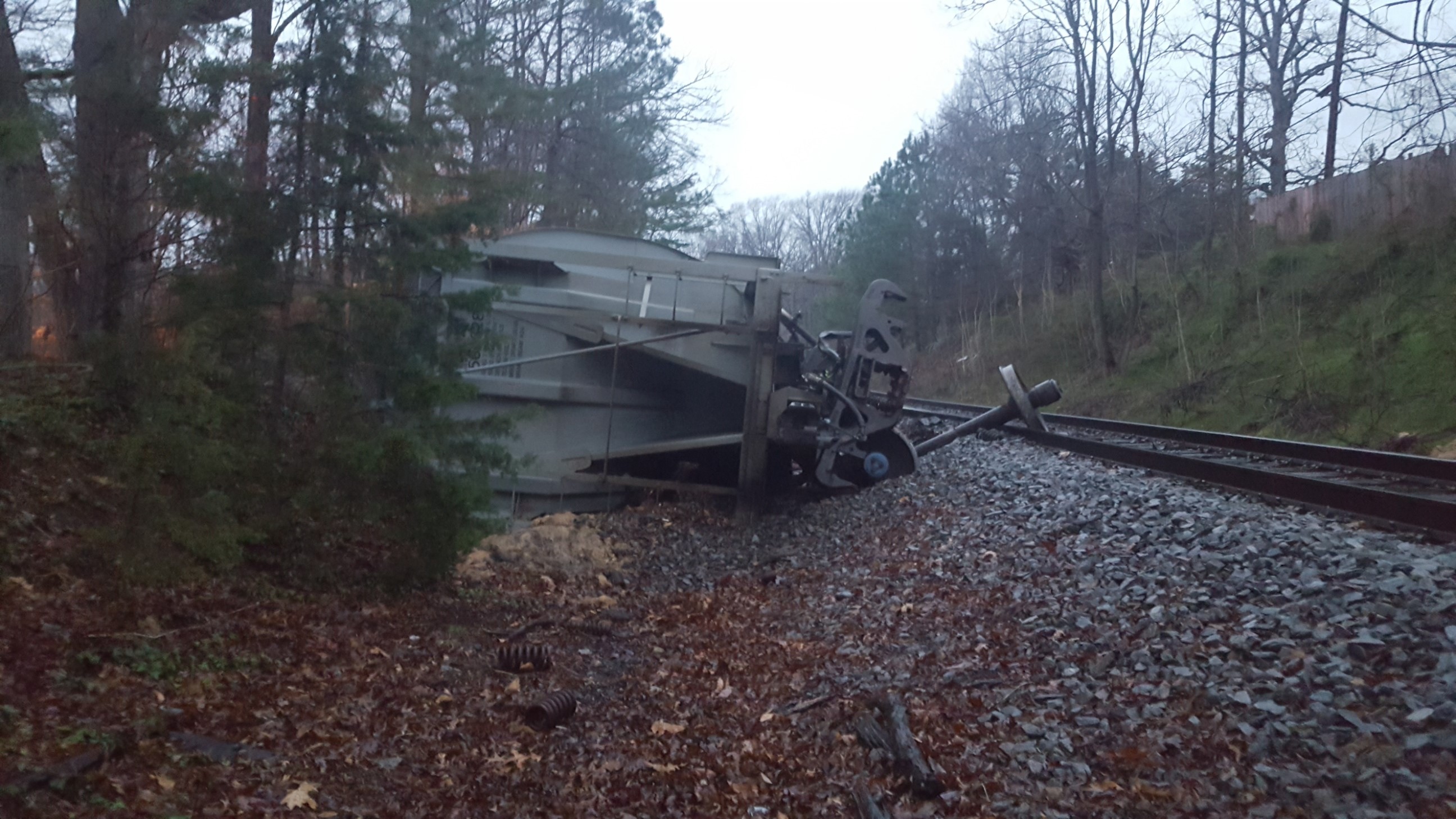