Chris Brown added to lineup for ‘Something in the Water’ festival 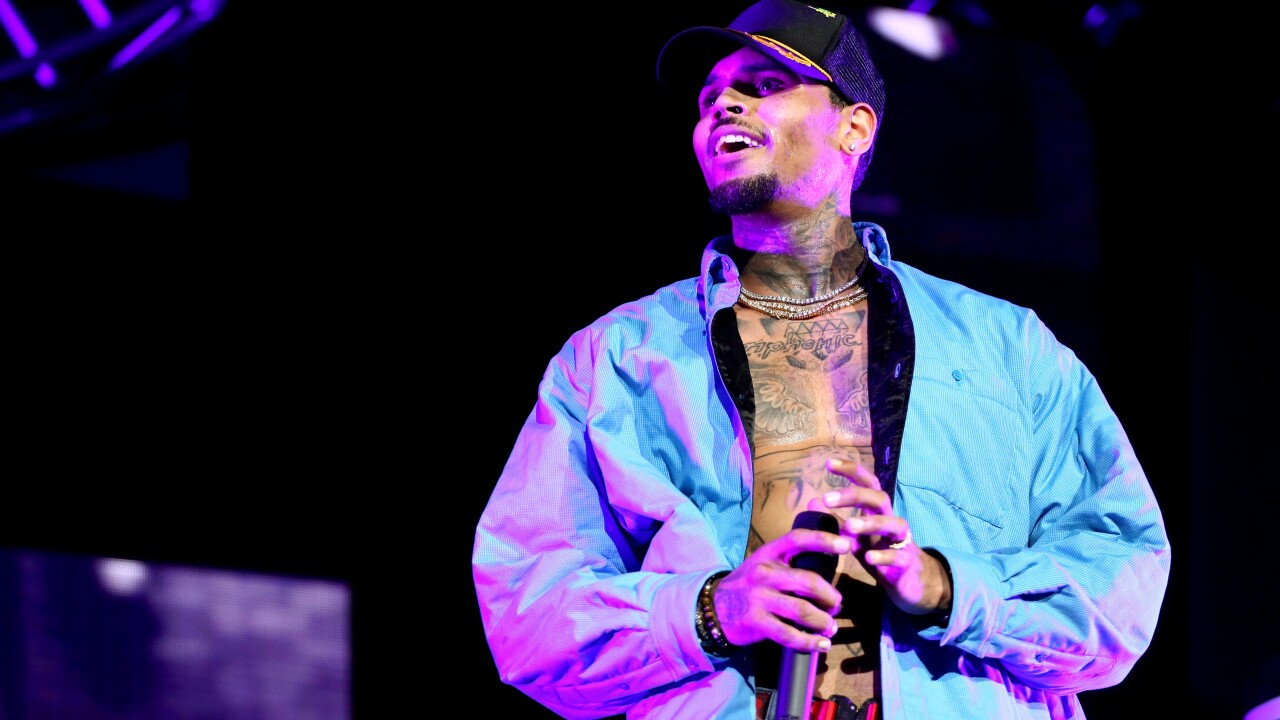 VIRGINIA BEACH, Va. — Singer Chris Brown is the latest artist to be added to the star-studded lineup for Pharrell’s Something in the Water festival.

The announcement was made on the festival’s Twitter page Friday afternoon.

Some of the other artists listed are:

Organizers say limited passes are still available for the festival. Currently, three-day general admission tickets are being sold from $195.00. Three-day VIP admission passes are sold out.

Previously, organizers said they expect 25,000 people to attend the festival each day.

The Something in the Water festival will be held from April 26 to 28 at the Oceanfront during College Beach Weekend.