PRINCE GEORGE COUNTY, Va. – As investigators work to determine what caused a charter bus crash on I-95 that killed two people and sent 54 others to the hospital, people familiar with that stretch of interstate wonder if a group of signs may have contributed to the crash.

Doug Eubank works at the Shell gas station across from where a New York City-bound bus with 56 passengers and one driver on board crashed around 5:22 a.m. Tuesday near the Route 301 exit in Prince George County.

"People are getting confused, they think they're getting off or exiting onto 295 and it's not true,” Eubank said about a sign just before the exit for Route 301. "This morning, I've had three to come in with in a three-hour period looking for I-295 and they got off at this exit."

Eubank said he often sees people mistaking the Exit 45 as the I-295 north exit. In fact, he said drivers turn at the stop sign, go up about 100 yards and then turn right to back to I-95 north.

Some out-of-state drivers fueling up at the gas station Wednesday said they also mistook the exit for Route 301 as they exit for I-295.

Lorraine LaVoie, who was passing through on her way to Canada, said she thought she was taking the exit for the interstate.

“When you drive in the traffic, it's confusing, especially I'm not from here, so first time I really saw it," LaVoie said.

Steven Mowry, who was on his way to New Jersey, agreed.

"The sign right up the road says 295, so it looks like this is where you would get off,” Mowry said. 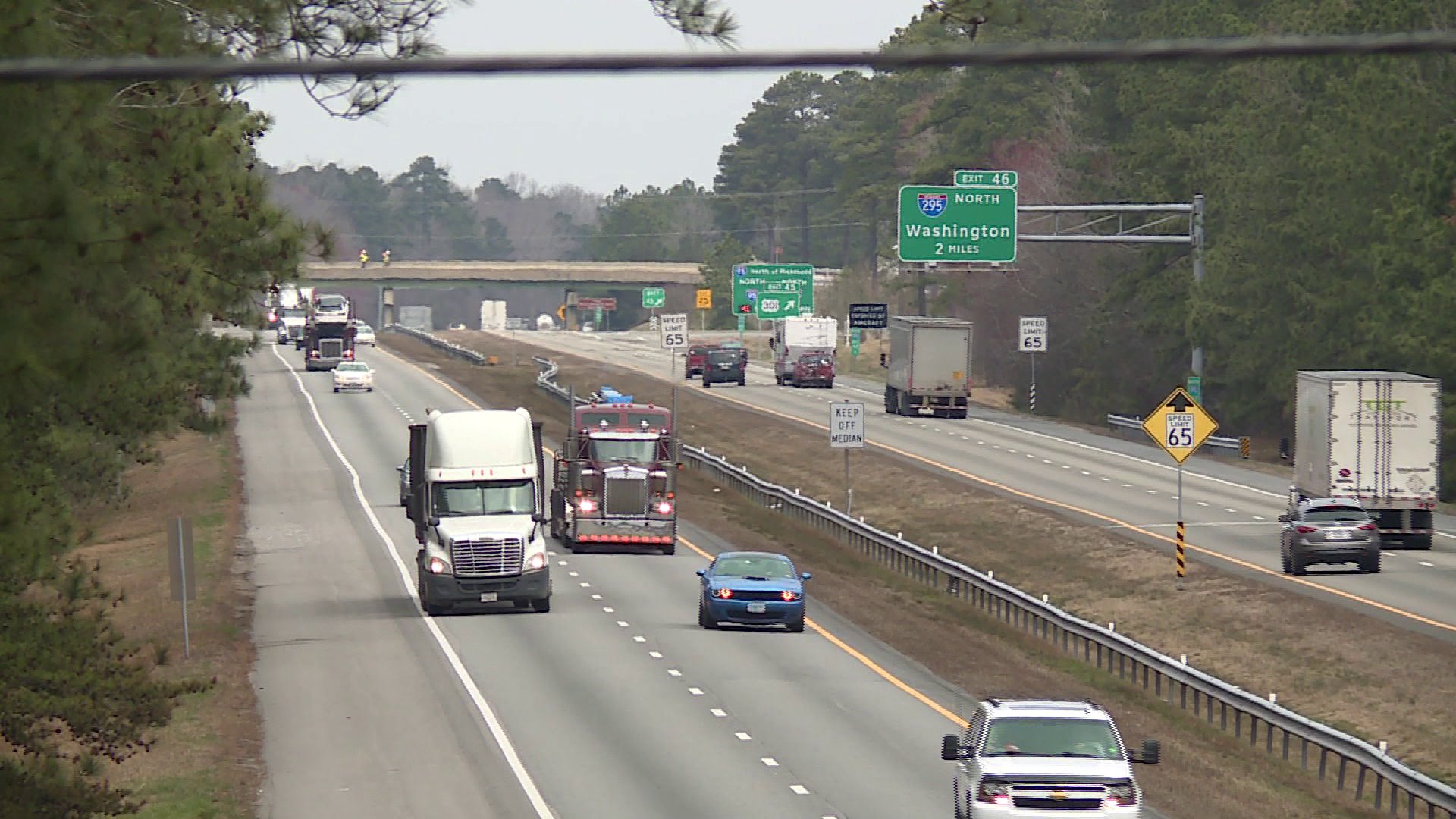 As a result, Eubank said he thinks VDOT should relocate the sign to just past the exit for Route 301 to avoid any confusion.

Virginia Department of Transportation officials confirmed eight crashes have been reported on that northbound ramp since 2014.

When asked about the signage, officials provided the following statement:

"VDOT traffic engineers received a citizen concern in February about the exit 45 interchange... And we're in the process of examining possible safety improvements...the review is under way and will now include information learned from the most recent crash."

He was released on bond Wednesday under the condition he is not allowed to leave Virginia. Chow is due back in court Monday, March 25.

Dozens of passengers were transported to several hospitals in the Richmond area. The passengers' injuries range from minor to serious, according to state police.

Depend on CBS 6 News and WTVR.com for continuing coverage of this important local story. Anyone with more information can submit a news tip here.