Passengers recount terrifying I-95 bus crash: ‘It’s a blessing I made it’ 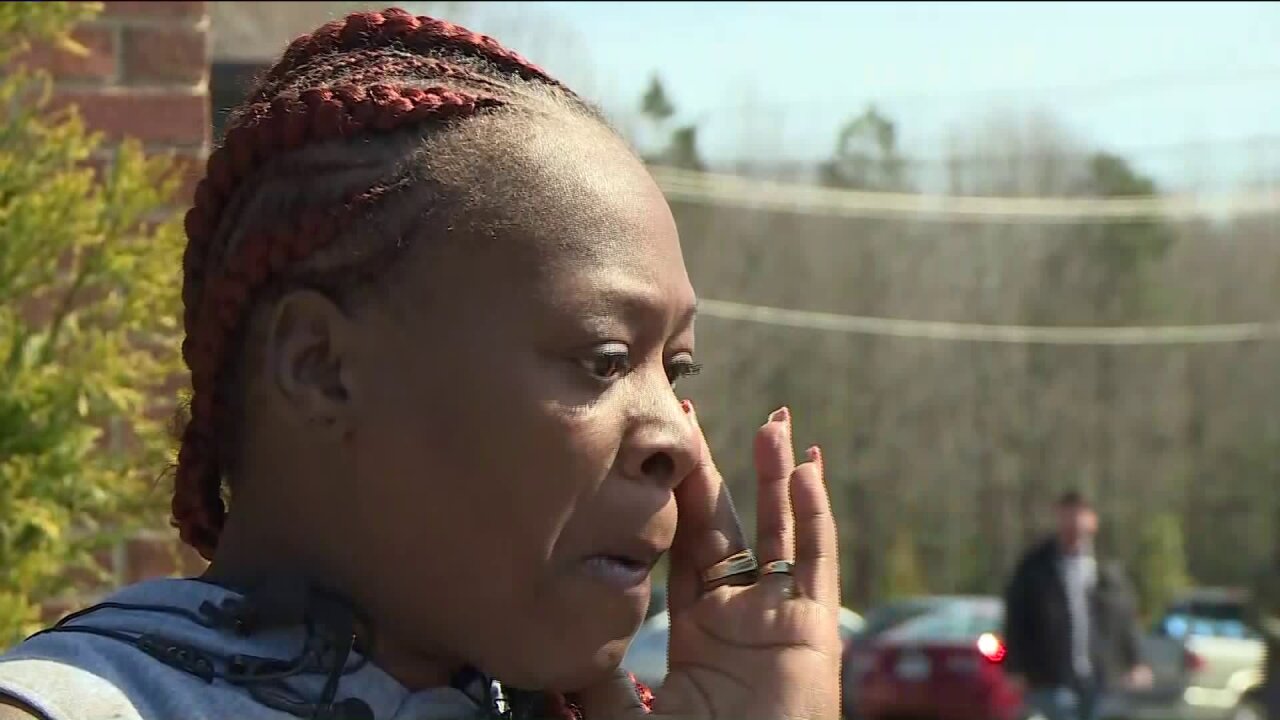 "I went to close my eyes and I felt something fast, it felt like we were moving too fast. It felt like a roller coaster. Like we were swerving," passenger Monique Berry said. "Right after that, it tumbled. It happened so fast."

Berry said she was sitting in the back half of the Tao's Travel Inc. bus when the driver drove off an exit ramp and overturned the vehicle.

Christopher Forrest, who was also a passenger on the bus, described his experience as the bus overturned.

"I wake up and it's like I'm in the spin cycle in somebody’s dryer," said Forrest.

Two people died as a result of the crash.

Dozens of passengers, ranging from toddlers to adults, were treated at several area hospitals with injuries from minor to serious, according to state police.

"It's a blessing. I made it,' Berry said. "I thank God for everyone else who made it."

"For me to walk away from that with just egg-sized lump on my thigh and a bruise on my knee cap, I'm blessed, I'm blessed. Somebody was watching me," said Forrest.

The bus, which originated in Orlando, switched drivers in Rocky Mount, North Carolina.