Virginia mom admits to injecting son with her own blood 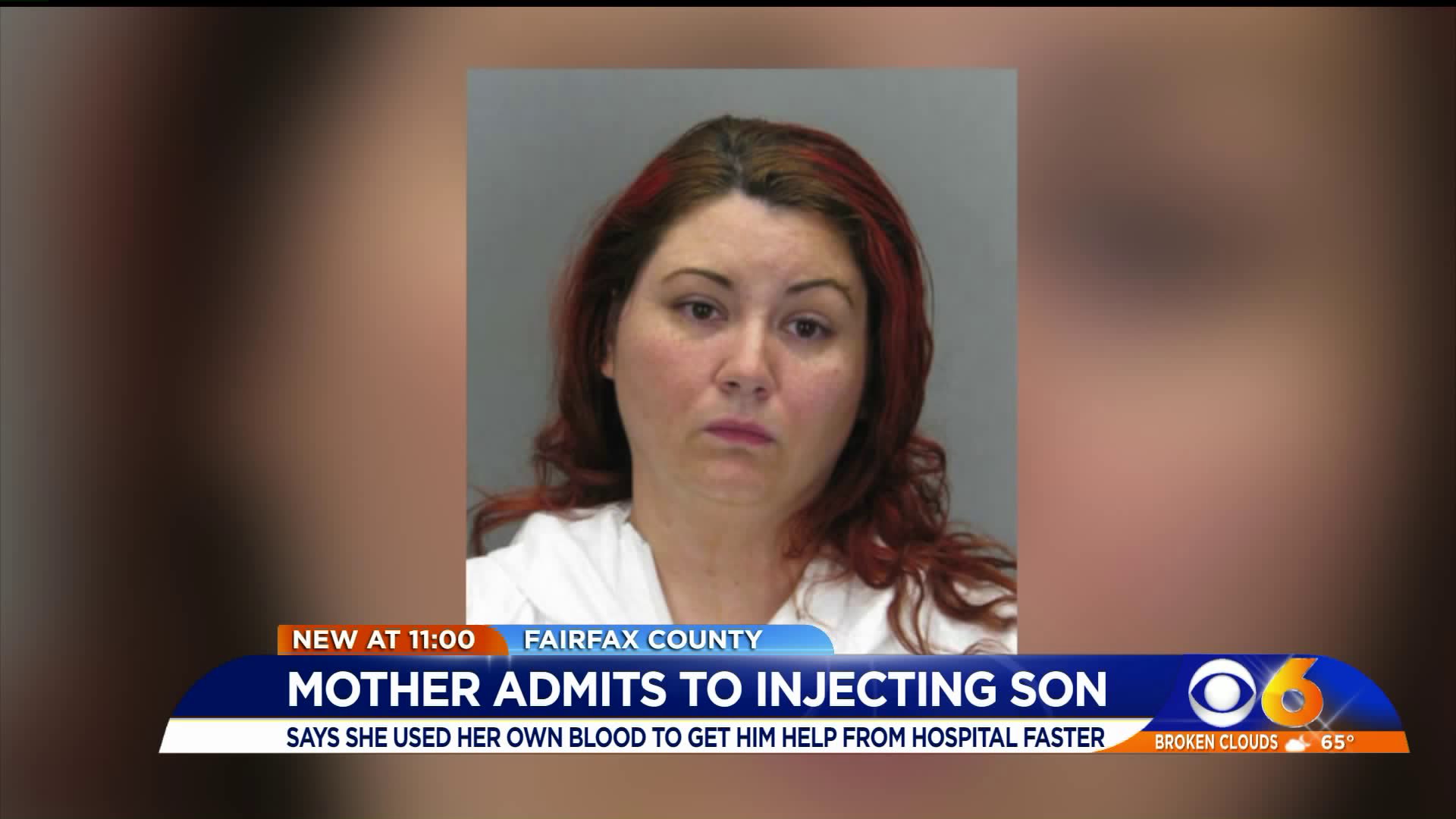 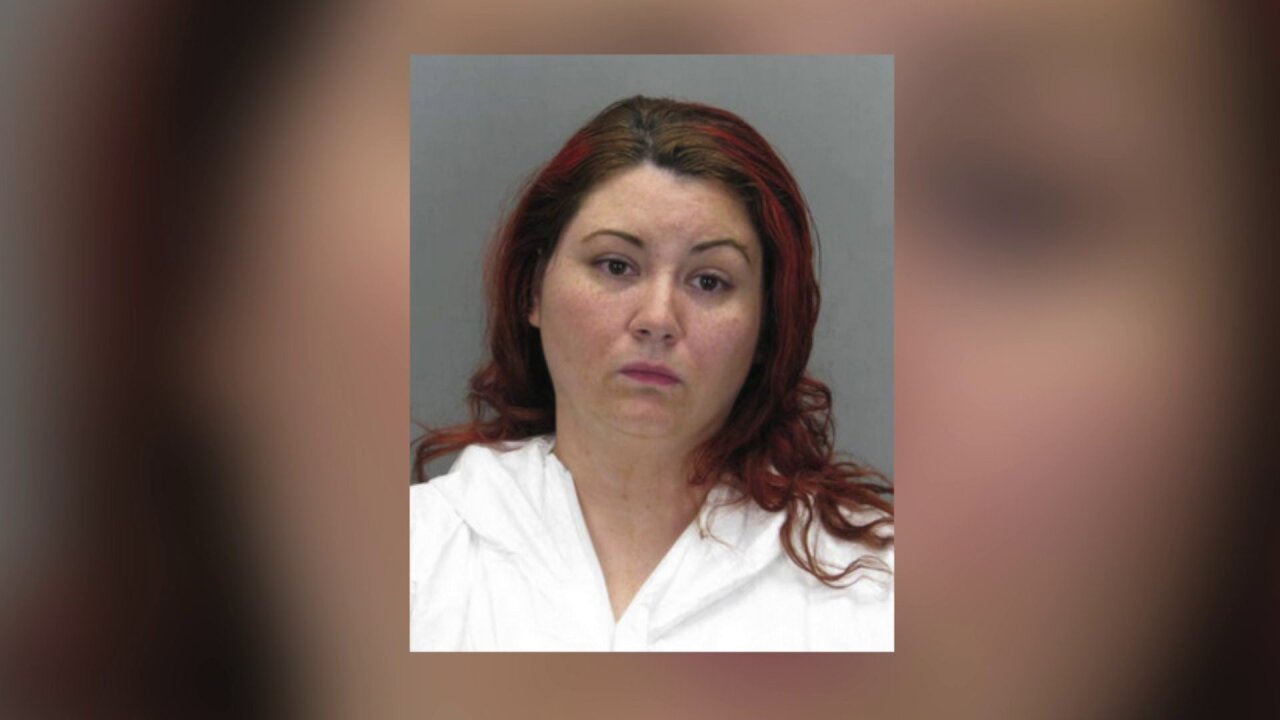 FAIRFAX, Va. -- A Fairfax mother accused of injecting her son with "an unknown substance" has admitted that it was her own blood. The incident happened in April 2018 at Inova Fairfax Hospital.

Elizabeth Malone said she did it because she wanted the hospital staff to respond faster to her five-year-old child's medical needs.

Unable to speak, her son was taken to the hospital several times.

Staff became suspicious and a camera was placed in the boy's room, which is how investigators said they caught Malone in the act.

Investigators said the blood came from the 28-year-old mom's arm.

She pled guilty to child abuse and will be sentenced in July.