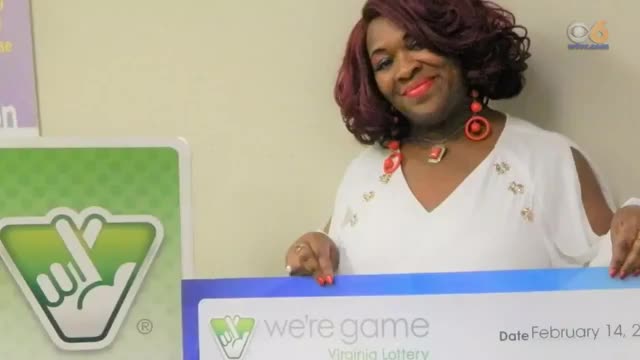 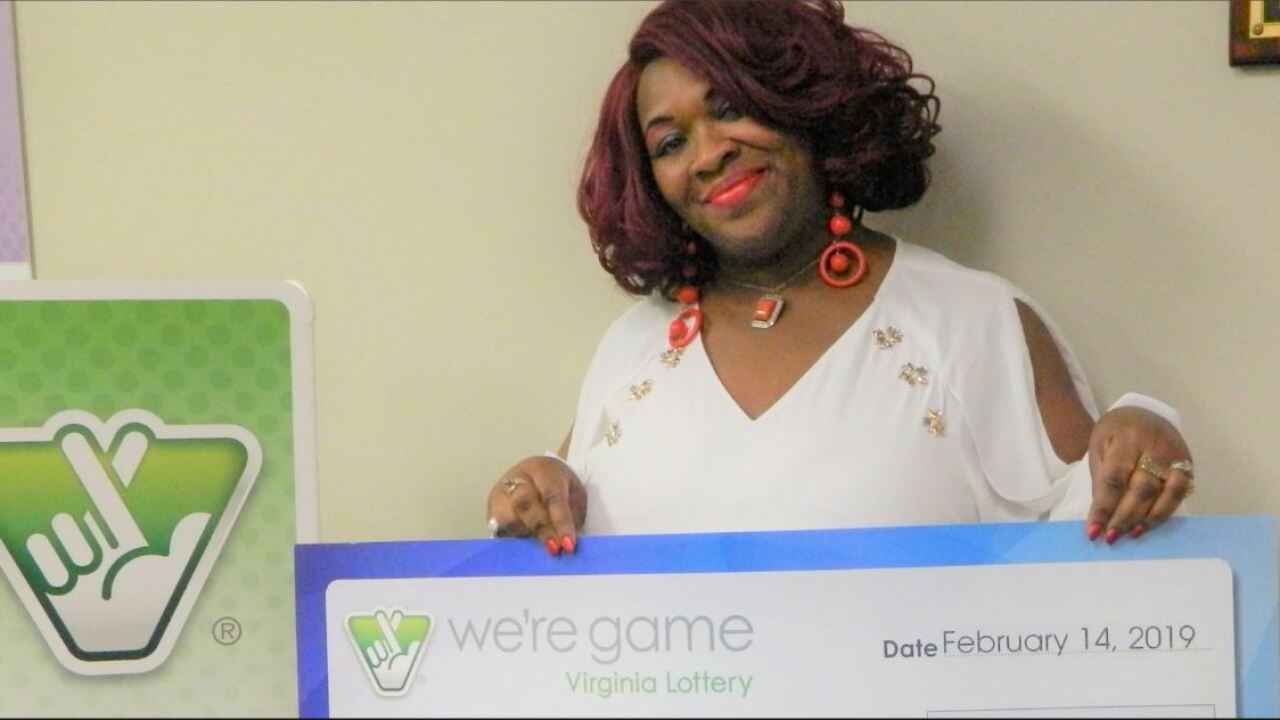 She said she just had a feeling.

"A couple of times during the day, I saw those numbers," she explained.

Later that day, she bought 10 more tickets with the same numbers.

Sure enough, that night the winning numbers were: 1-0-3-1

"I nearly had a heart attack!" she said.

"She bought all her tickets at Irongate Shell located at 6437 Iron Bridge Road in Chesterfield County," a Virginia Lottery spokesperson said. "Ms. Brown said she has no immediate plans for her winnings, but she’s considering some home renovation."

SHARE on social media if you LOVE GOOD NEWS!