HENRICO COUNTY, Va. -- Neighbors in one part of Henrico County are asking the CBS 6 Problem Solvers for help with a problem intersection.

Wendell Baskerville said he is frustrated about the pooling water and crumbling pavement at the intersection of Longhorne Avenue and Delmont Street.

“But this shouldn’t be here at all," Baskerville complained. "We got kids out here and during the summer, you’ve got mosquitoes. I went out here and sprayed it myself.”

Baskerville believes the intersection has been a trouble spot for more than a year and he said the nearby road has a pothole that is also a hazard for drivers. 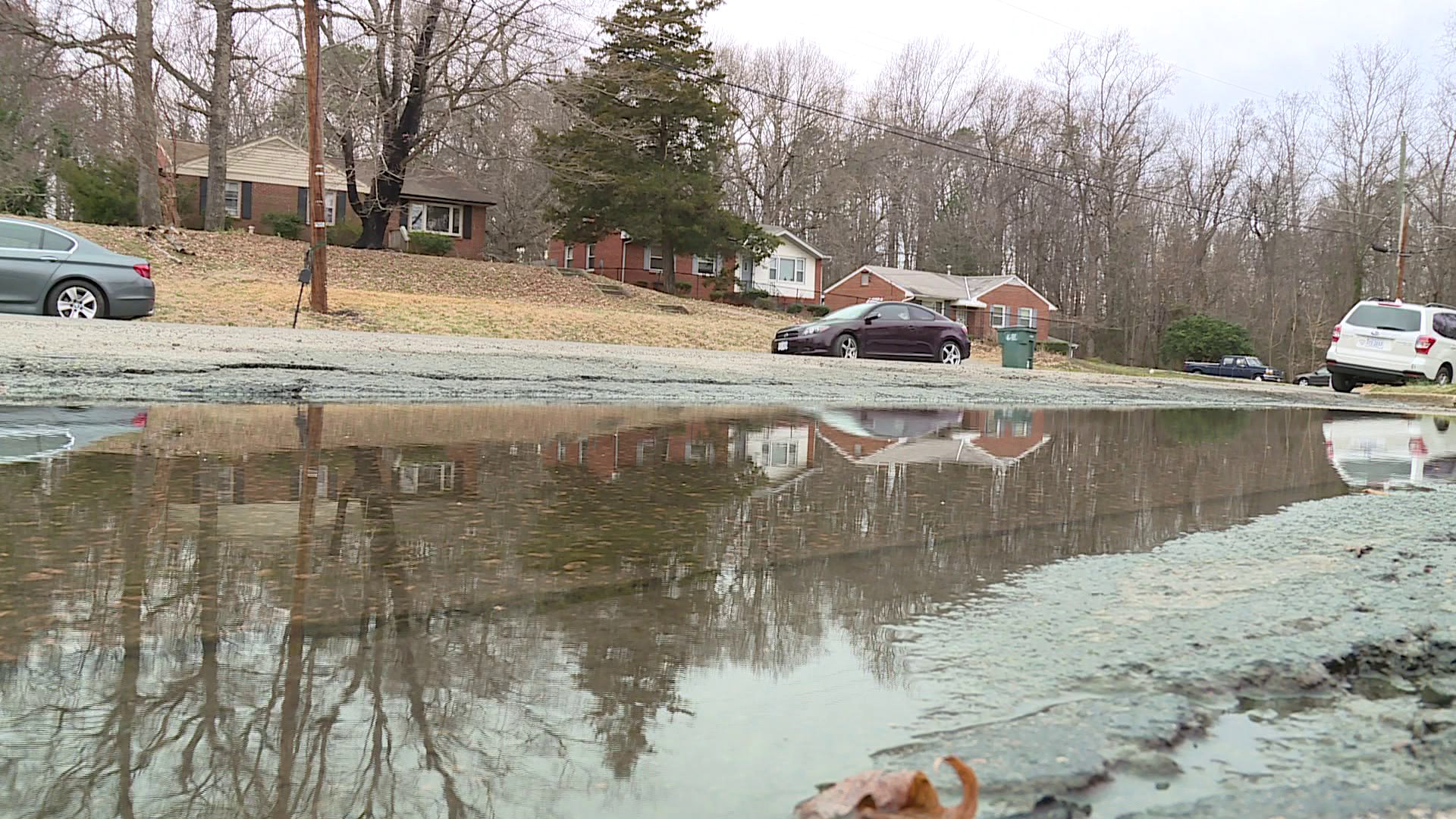 Baskerville said he has reached out to Henrico County officials about the conditions, but said he has not gotten a resolution.

“I made four complaints to them and it’s still like this over a year or two at a time," he said. "You can’t feels safe with these potholes and bumps like that."

A road maintenance crew will repair the pothole within the next week and after that crews will tackle the intersection.