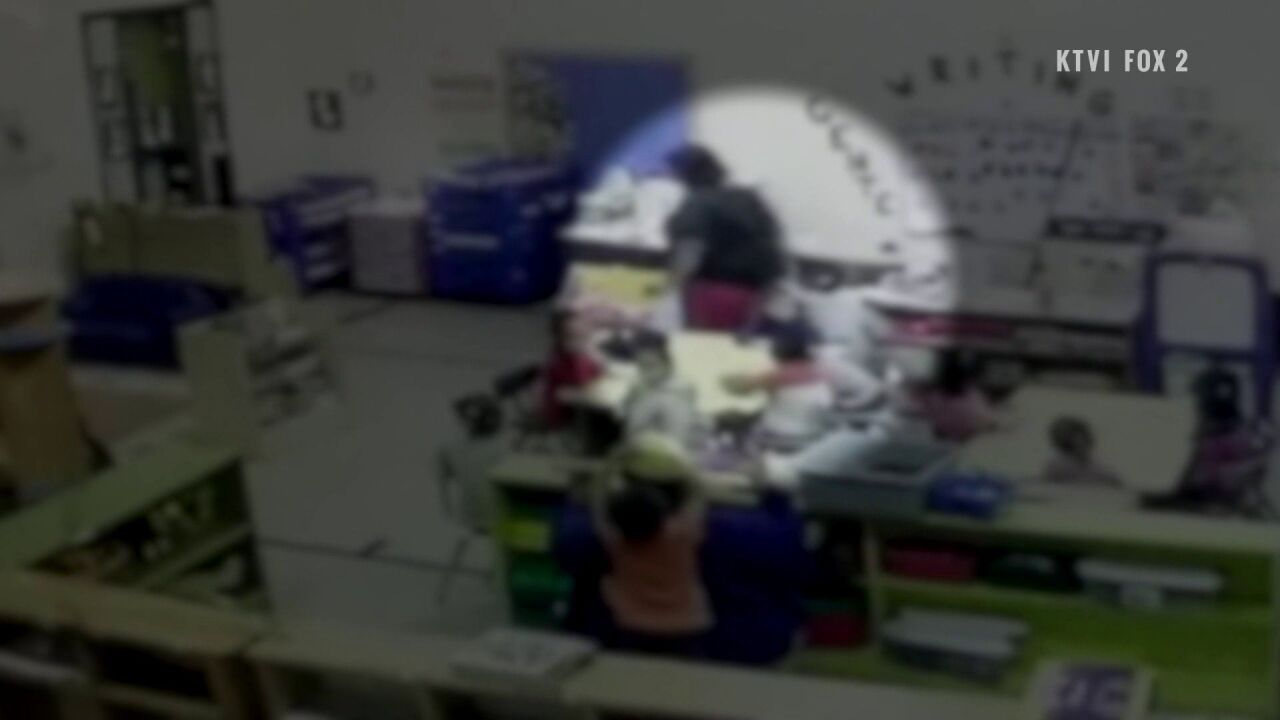 ST. LOUIS — State officials moved to revoke the license of a Missouri day care after a video obtained by KTVI showed a worker throwing a 3-year-old girl across the room.

The child spent three days in the hospital after the Feb. 1 incident at Brighter Day Care & Preschool, and received seven stitches. Police have arrested 27-year-old Wilma Brown, along with another employee, Ariana Silver, who is accused of injuring a child in a separate incident.

The school took five days to review the video after the worker claimed the child fell.

“One case of abuse is too many,” Missouri Governor Mike Parson said. “The Department of Health has issued a revocation of license as of last Friday on March 1. They will be closely monitored throughout the potential appeal process and state departments will be on a hand and ready to assist the families during this transition.”

Brighter Day Care & Preschool can remain open under this process because it has the right to an appeal. It can also continue receiving childcare subsidies through the 180 kids who get subsidized care there until March 31.

What happens after that depends on the possible appeal. Authorities filed child abuse charges against Brown and Silver Thursday.

The following day, officers arrested Brown and booked her at the St. Ann Police Department before transporting her to the St. Louis County Justice Center in Clayton.

Police officials said they found Brown hiding at a home in unincorporated north St. Louis County with people she knew.

Brown, who said nothing as she was led inside the police station, is facing a class B felony child abuse charge. Brown had been on the run since the warrant was issued against her late Thursday afternoon.

"She was located hiding in a basement in a closet and once she was found there was no resistance or anything, she went peacefully," Major Ron Martin, the assistant chief of the North County Police Cooperative, told KTVI Friday.

Ariana Silver, the other worker at the same day care, was also charged Thursday with class D felony child abuse after she allegedly picked up a child by the leg, her fingernails puncturing the girl's skin, and dropped her on a cot. Silver appeared in court on Friday morning.

Officials at the day care say both Brown and Silver have been fired.