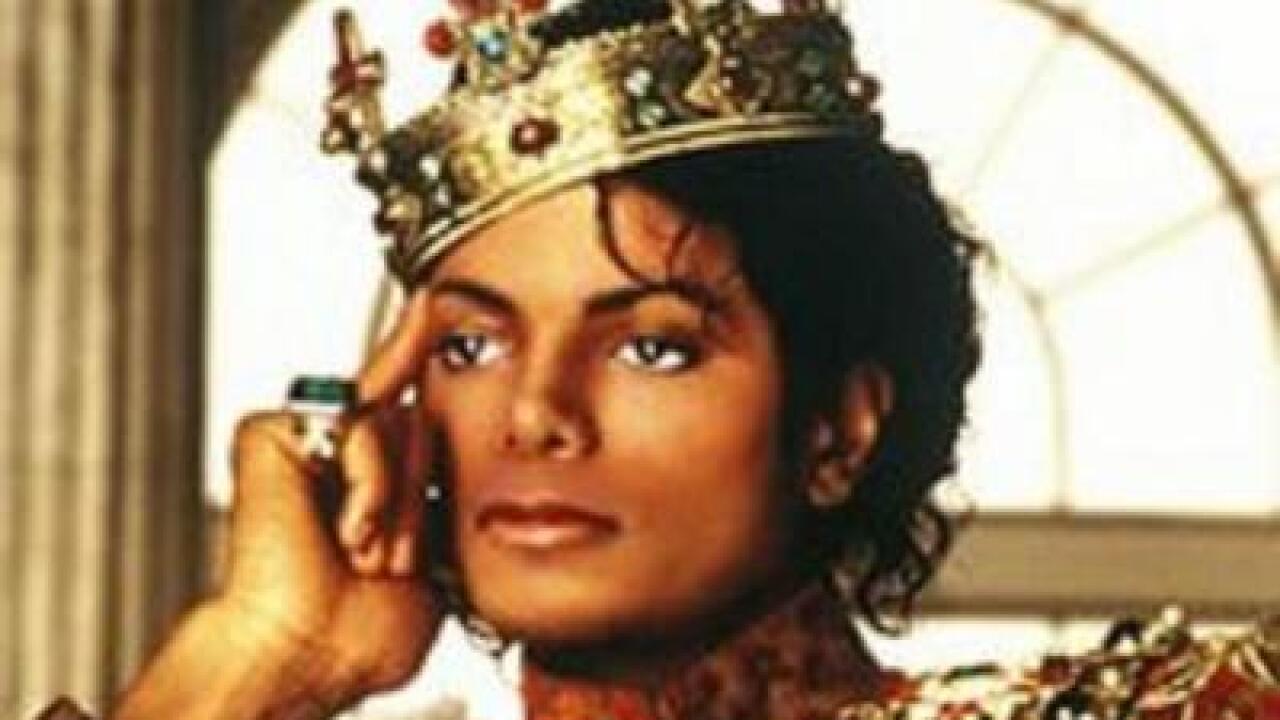 I walked into a Starbucks shop on Saturday. Michael Jackson’s “Beat It” was playing on the overhead speakers. I cringed. The reason: “Leaving Neverland.”

The new film “Leaving Neverland” is forcing a re-examination of Jackson and his artistry. Slate’s Jack Hamilton says there’s no severing his art from his obsession with children: “It’s in his songs. It’s in his videos. You’ll never hear him the same way again.”

That is, after you hear from Wade Robson and James Safechuck, the two accusers at the center of the film.

Jackson is shown “as a mega-star who allegedly manipulated little boys and their families to sexually prey upon the children, using his fame and money to smooth the path to his bed,” CNN’s Lisa Respers France writes.

Part one of “Neverland” debuted on HBO on Sunday night. Part two will air on Monday night, but it is already available on VOD.

The second half of the documentary “moves through Jackson’s trial, introduces Robson’s and Safechuck’s wives, and takes the audience through their decision, after years of publicly proclaiming Jackson’s innocence, to come forward with their accounts,” per the NYT’s Elizabeth A. Harris.

>> “Michael Jackson Cast a Spell. ‘Leaving Neverland’ Breaks It.” That was the headline on this Wesley Morris piece about the power of the film…

Of all the people involved with “Finding Neverland,” the two accusers should be given the most credit. The film’s director Dan Reed should come next. Reed worked with both HBO in the United States and Channel 4 in the United Kingdom.

At HBO, the co-head of documentaries Nancy Abraham was the point person… Her boss Casey Bloys and CEO Richard Plepler both supported the project.

Why did the Jackson estate sue?

The estate’s $100 million lawsuit against HBO garnered headlines — and drew even more attention to the film. So, why sue? They don’t have “very good legal arguments,” CNN legal analyst Jennifer Rodgers told me on Sunday’s “Reliable Sources.” So “I think it’s about the money. They’re trying to protect this financial boon that has been the Michael Jackson Estate since he died — and the money may dry up if this scandal keeps gaining steam.”

The family calls the film a “public lynching”

Via Variety’s Erin Nyren: On Sunday night the Jackson estate released “a concert film on YouTube the exact length of the first part of the documentary… On Monday, a second concert film, ‘Live at Wembley Stadium’ will air the same time as the second part of ‘Leaving Neverland.”

Friday: It’s International Women’s Day… and Harvey Weinstein is due back in court…

Friday: SXSW begins in Austin… I’ll be moderating this featured session about the NYT’s forthcoming FX and Hulu show, “The Weekly…”

Sunday: Three CNN town halls in a row! Live from Austin during SXSW…

The podcast start-up Luminary is emerging from stealth mode with “more than 40 exclusive shows, all without ads,” thanks to “nearly $100 million in funding and a subscription-based business model that it hopes will push the medium into a new phase of growth,” the NYT’s Brooks Barnes reported Sunday night.

Is this the week?

NBC’s Ken Dilanian on “Kasie DC” Sunday night: “We believe that Robert Mueller is close to wrapping up his investigation. The report could go to the Justice Department as soon as this week.”

No disrespect intended to Dilanian, but we’ve been hearing this for a while. Is Mueller really about to submit a report? I guess we all have to wait and see…

A version of this article first appeared in the “Reliable Sources” newsletter. You can sign up for free. Read the rest here…

Correction: A previous version of this story incorrectly attributed a statement released by members of Jackson’s family.