Warner: Trump has ‘consistently been willing to override the advice’ of intel community 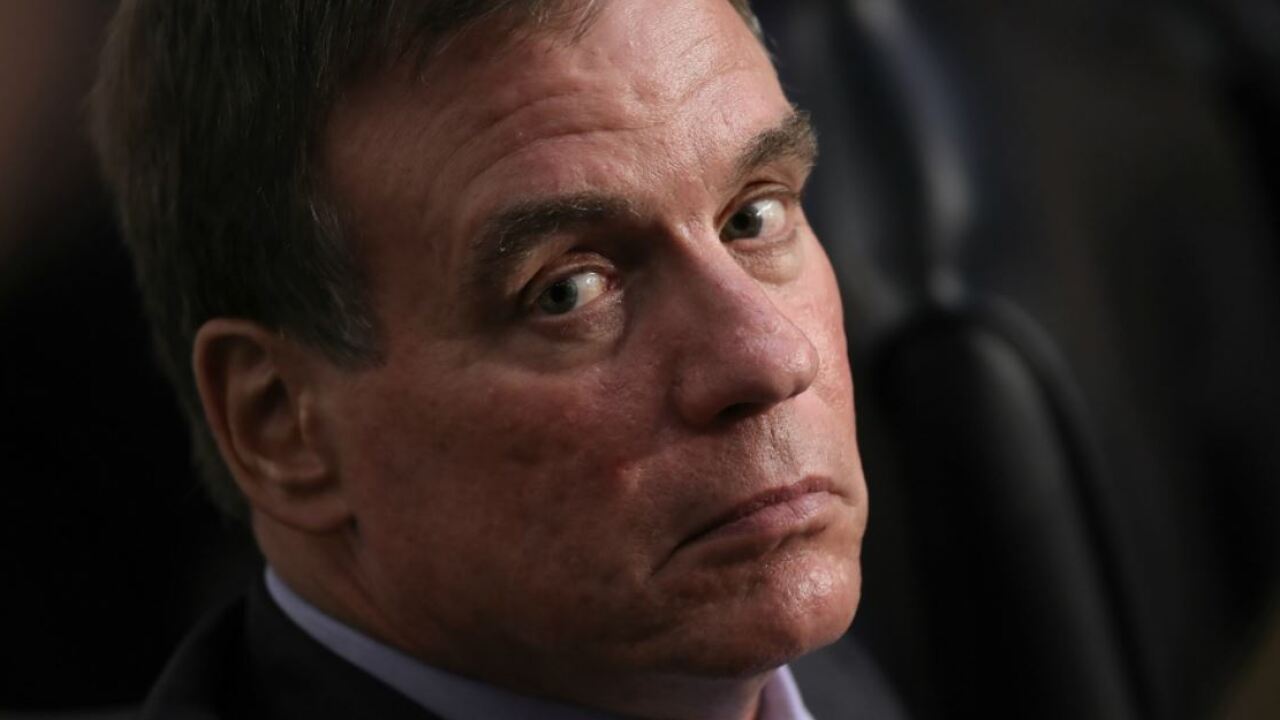 The top Democrat on the Senate Intelligence Committee said Sunday that President Donald Trump “has consistently been willing to override the advice of the intelligence community” on everything from his son-in-law and senior adviser Jared Kushner’s security clearance to the deaths of Otto Warmbier and Jamal Khashoggi.

Sen. Mark Warner of Virginia made the comment while discussing a recent New York Times report that said Trump ordered his then-chief of staff, John Kelly, to grant Kushner a top-secret security clearance despite concerns from intelligence officials.

“The whole idea that the President arbitrarily picks which family members to get security clearances, overriding the advice of the intelligence community — but we shouldn’t be surprised at that,” Warner told CNN’s Jake Tapper on “State of the Union.” “This President has consistently been willing to override the advice of the intelligence community.”

Warner noted that Trump “does have a right to give anyone a security clearance,” but added that “the fact that he in effect chooses to give a family member (a clearance) overriding the recommendations of the community bothers me a great deal.” He also said he thinks there “needs to be further explanation” from Kelly on the matter.

Warner also said Trump “seems to choose the word of dictators over the words of our intelligence community” and cited several examples from the past year.

“Whether it was in the death of Otto Warmbier. Whether it was in the question of believing Vladimir Putin about Russia’s non-intervention intervention in our 2016 elections. Whether it’s believing the leadership of Saudi Arabia in the death of Khashoggi,” he said. “There is a pattern here that seems to be constantly repeated that I think all of us, regardless of party, should be very concerned about.”