RICHMOND, Va. -- A firefighter was injured battling a fire at a home being renovated in Richmond’s Bellemeade neighborhood early Sunday morning.

Firefighters responded to a blaze in the 1600 block of Presson Boulevard around 3:15 a.m.

While the home was unoccupied due to renovations, crews discovered squatters inside.

There were no reports of injuries.

There was no word on what sparked the blaze.

Rescue officials said one firefighter’s hand was injured, but he is expected to be ok. 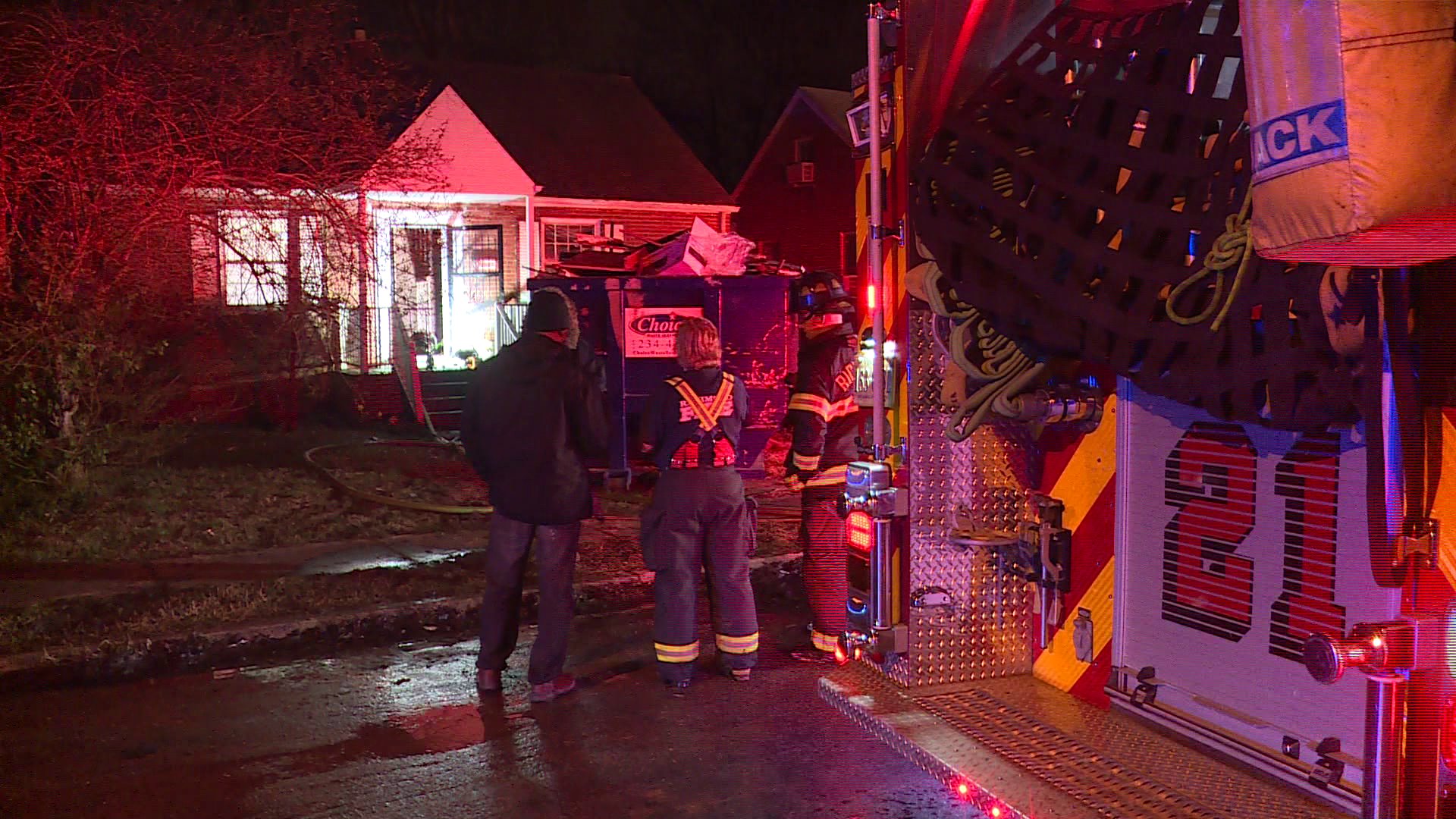