Virginia Captain held hostage for days by Somali pirates: ‘I didn’t see a good ending for me’

RICHMOND, Va. -- It’s the stuff of Hollywood. Only this high sea story is authentic.

In April of 2009, Captain Richard Phillips and the crew of  the Virginia based ship 'Maersk Alabama' were on their way to deliver food aid to Africa.

“It started out like any other trip,” says Richard. “It was only my second time on the ship when the incident took place.”

Somali pirates were bearing down on the ship and shooting at Phillips and the crew.

“Then they started shooting and you could hear the ping, ping, ping of the ricochet of the bullets. So we all went forward to the steel bulkhead for protection,” says Phillips. “At 7:15 they were boarding my ship.”

Piracy was a constant danger. The Maersk Alabama was the latest target.

“They came in yelling and screaming with AK-47’s in your face,” says Phillips.

The pirates threaten Captain Phillips and the crew.

“The last thing that I wanted was for someone to get shot or killed. Once someone gets shot or killed its hard to stop,” says Phillips.

Within hours the Boston native found himself in a small lifeboat with the pirates. He was the lone hostage.

“For me I was in problem solving mode,” says Phillips. “Here is the problem. What is the next step?”

Meanwhile the Norfolk based U.S.S. Bainbridge arrived with a team of Navy Seals.

The Somalis, with itchy trigger fingers, would beat Richard and conduct mock executions.

“I always considered myself a lucky guy. Now I just had to take care of myself and I thought I could create a way to escape,” says Phillips. “After the first full day I didn’t see a good ending for me,” says Phillips. 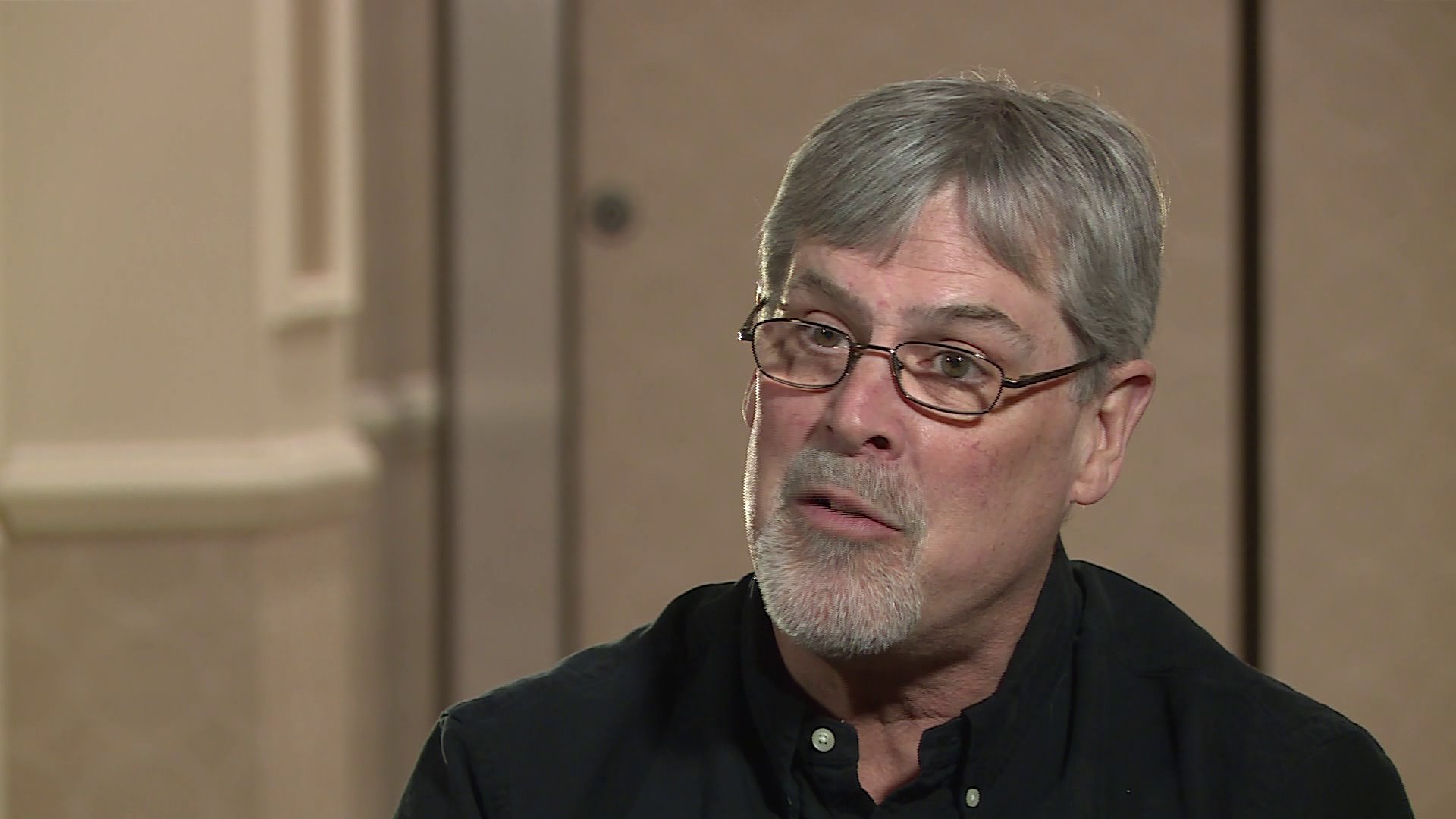 At one point the then 53-year-old dove into the sea trying to escape his misery.

But freedom was short-lived.

“They could see my head in the water and they come after me,” says Phillips. “About the fifth time I pop up one guy was right there with an AK and shoots by my head.

Nearly five days into the ordeal tensions would reach a boiling point between the pirates. On Easter Sunday salvation would arrive in a split second.

“The other two are yelling out. ‘Relax. Relax. No military action. No Military Action. No Problem.’ That’s when the shots rang out,” says Phillips.

Steady sharpshooters on the U.S.S. Bainbridge took out the pirates in a hail of gunfire.

“I thought I was in the crossfire of three pirates shooting at each other from the lifeboat. I said, ‘What the hell are you doing?’ They just kept firing. They knew where I sat. They avoided my seat,” says Phillips.

All of the pirates except one were dead.

“Next thing I know I hear a voice, ‘Are you safe? Is it alright,’” Within seconds a Navy Seal whisked Phillips away from the lifeboat.

“I didn’t realize till I was being hoisted up to the main deck that I made it. I’m alive. I’m out of there,” says Phillips.

His ordeal over Phillips life would change forever.

One year later Tom Hanks would take the lead in the aptly named film, “Captain Phillips”.

“A good story with a great ending. As long as you’re not a pirate,” says Phillips.

Crew members would ultimately sue and criticize their Captain for sailing them into dangerous waters.

Now retired Phillips looks back on his rescue with relief and high praise for his saviors.

Captain Richard Phillips was invited to Richmond where he was the keynote speaker at a fundraiser for the Boy Scouts across central Virginia. Most of the attendees were sitting on the edge of their seats hanging on every word of his speech. These days the married father of two is spending his retirement in Vermont. He says after so many days on the ocean its time to spend some R&R in the woods.