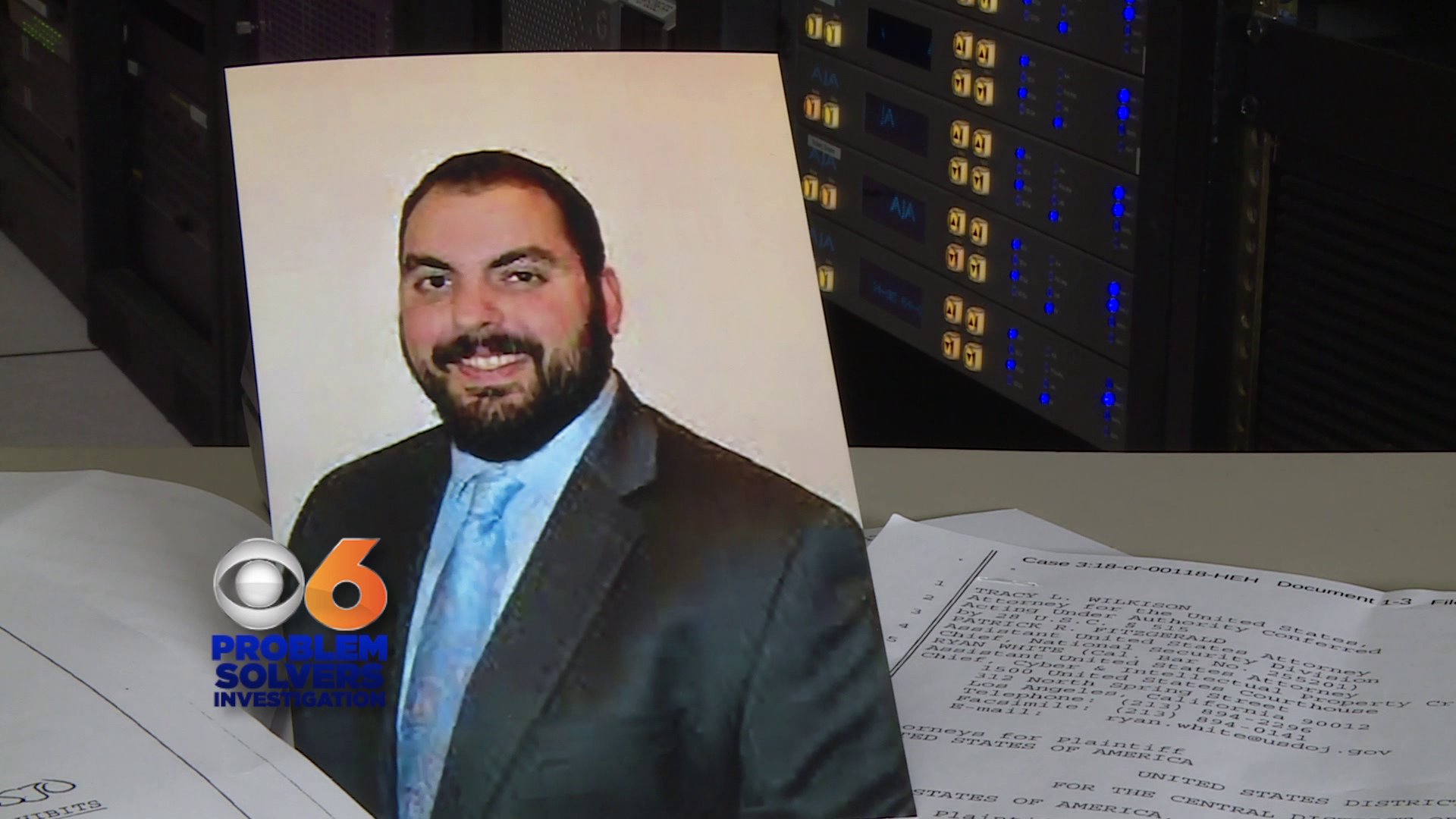 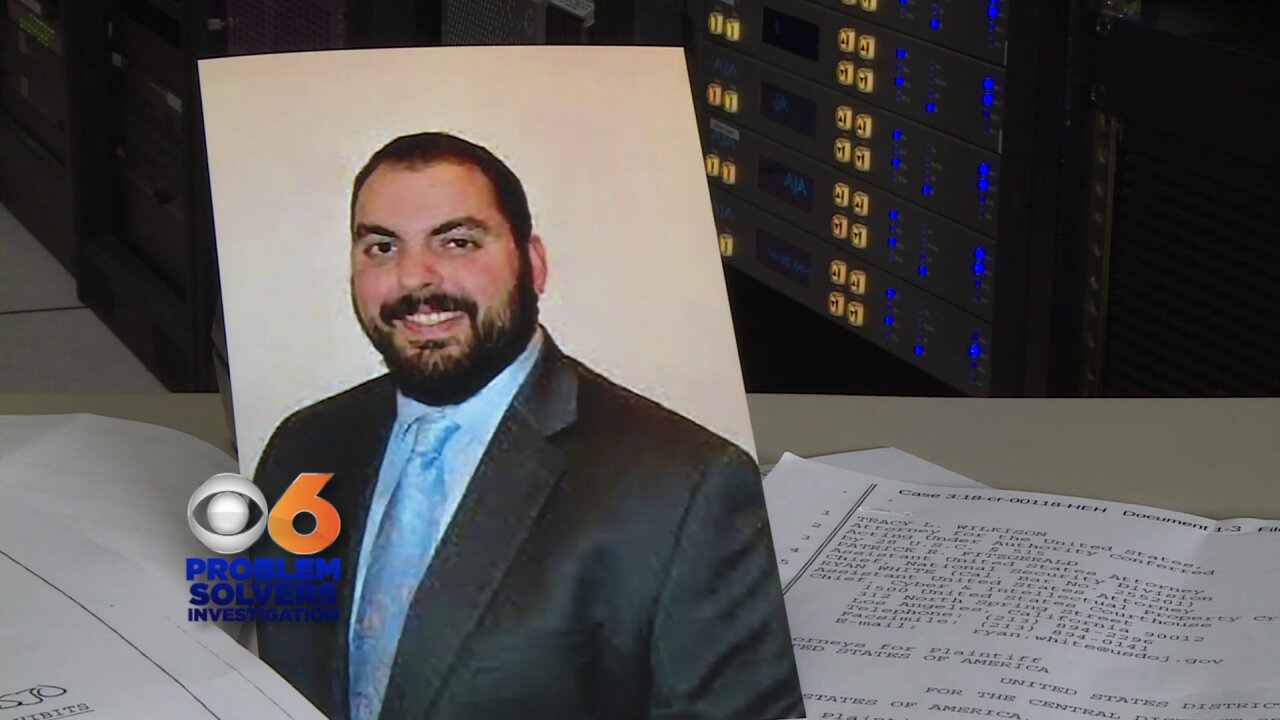 RICHMOND, Va. -- Former Lee-Davis High School special education teacher Christopher Brannan was sentenced to 34 months in prison for his role in the 'Celebgate' Apple iCloud hacking which resulted in the release of people's private photos and videos.

Christopher Brannan, 31, was previously convicted of unauthorized access to a protected computer and aggravated identity theft.

"[He] intentionally accessed without authorization Internet and email accounts, including Apple iCloud, Yahoo!, and Facebook accounts, and obtained complete iCloud backups, photographs, and other private information belonging to more than 200 victims, including both celebrities and non-celebrities," a spokesperson for the United States Attorney of Eastern District of Virginia said. "Brannan hacked email accounts by answering security questions that he could easily research by reviewing victims’ Facebook accounts. Brannan also gained access to victims’ accounts by using phishing email accounts designed to look like legitimate security accounts from Apple. Because of the victims’ belief that the email had come from Apple, the victims would provide their usernames and passwords. Brannan would then access the victims’ email accounts, and search for personal information such as sensitive and private photographs and videos, including nude photographs. Authorities identified Brannan as a suspect during a California-based FBI investigation into hacked iCloud accounts commonly known as 'Celebgate.'"

Nude and sexually suggestive photographs obtained in the hacking of the iCloud accounts of the celebrities were leaked on the Internet in 2014. The fallout made headlines across the globe, and movie star Jennifer Lawrence called the leaking of her personal files "a sexual violation" and "disgusting."

Brannan's hacking took place between August 2013 and October 2014, according to court documents. The victims were not just the celebrities, Brannan targeted his own sister-in-law, who was a minor at the time, in addition to numerous students and teachers at Lee-Davis, according to the court documents.