Carter won an Academy Award for her creative work in the movie “Black Panther,” which is the first-ever Oscar win for a Marvel Studios movie.

With over 30 years of experience in the entertainment industry, she was the first African-American costume designer to be nominated for an Academy Award. 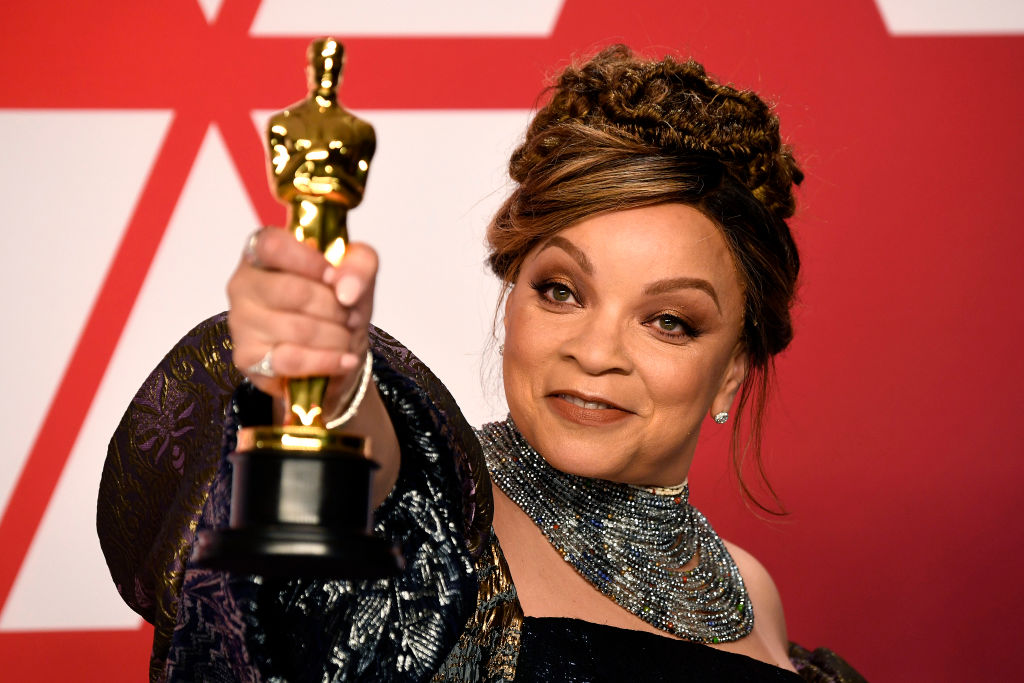 Her authentic work on Spike Lee’s “Malcolm X” (1992) and Steven Spielberg’s “Amistad” (1997) has pushed her name apart from others in the industry.

She has also worked on notable period ensemble films relating to African American history such as “The Butler,” “Selma” and ‘Roots.’

Carter was up against “The Ballad of Buster Scruggs,” “The Favourite,” “Mary Poppins Returns” and “Mary Queen of Scots” for the costume design Oscar.