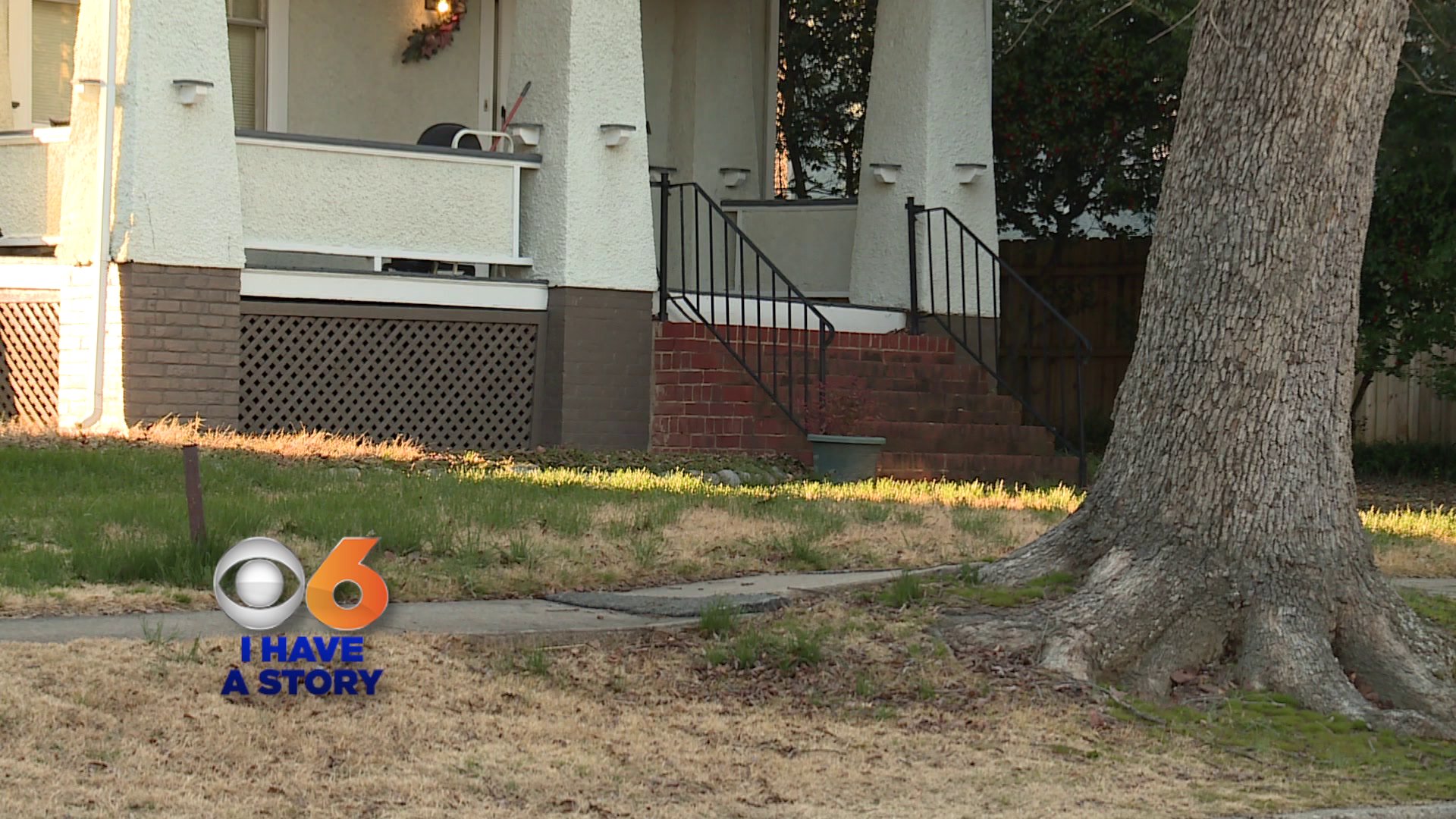 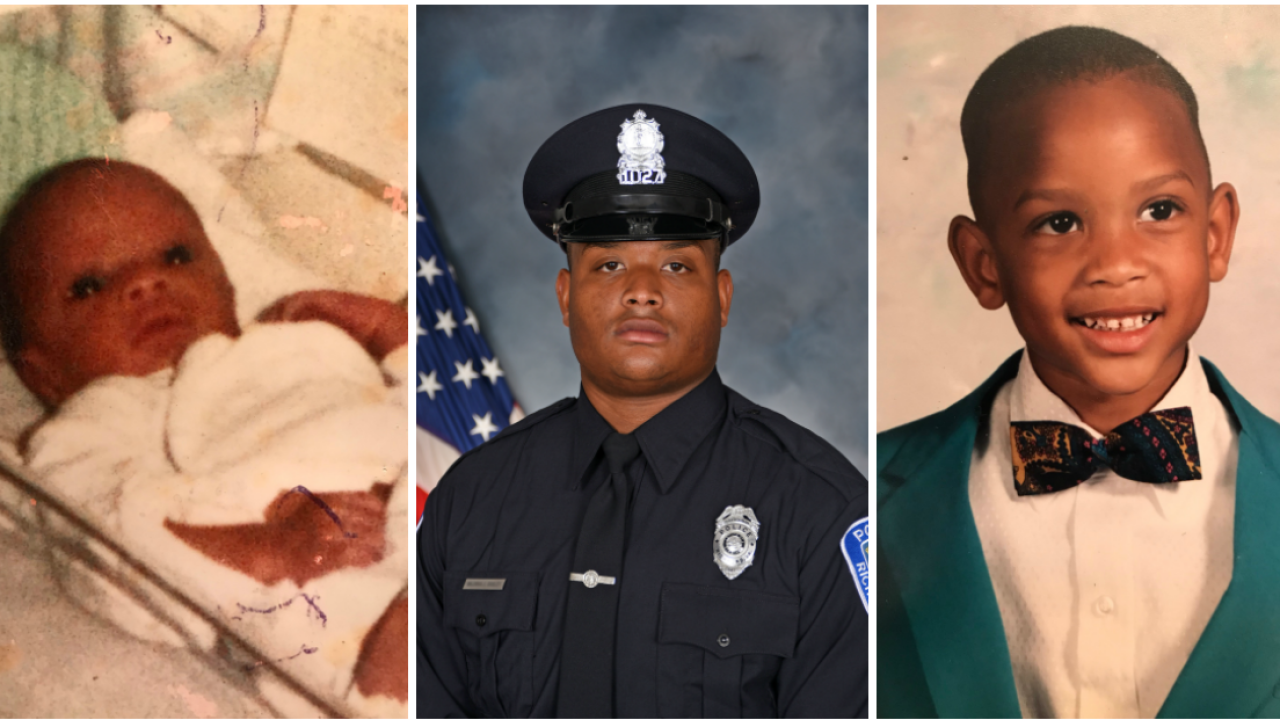 “She lived in that house right there. It was tragic because she was a nice lady,” says Randy. “She was beautiful inside and out.”

On January 25, 1991 Deborah Randall was gunned down on her porch by her boyfriend Richard Johnson, Jr.

“That is what we heard. A jealous rage,” says Randy.

The woman, known as Precious, was 8 months pregnant.

That's because Donnie is Deborah’s son, delivered by surgeons after she was shot. Miraculously, he survived.

“Years ago my father killed my mother,” says Donnie. “She inspired me to go hard. To take a beautiful personality and always be positive.”

CBS 6  has been following Donnie’s progress through the years.

From his first birthday and first steps to his success on the gridiron, Donnie credits grandma with his success. And to always look ahead.

“She showed me the path. She taught me how to adjust,” says Donnie.

Donnie is not wasting his second chance at life.

“You grow. You learn not to dwell on the past. You can only change yourself,” says Donnie.

Officer Randall took the oath last summer to protect and serve his hometown.

“I try to take what I went through in my past and help motivate others,” says Donnie.

Donnie identifies with the youngest and most vulnerable and youngest Richmonders. He more than anyone knows what its like to go without.

Donnie always carries supplies for little ones in need.

“Sometimes it’s a coloring book that makes a world of difference to a kid, you know,” says Donnie.

Last December, Officer Randall offered a pair of socks to a barefoot boy who ran out of a burning home. The act of kindness went viral.

“He is going to make a huge impact on the people in this city. Because he is positively influencing people on a daily basis,” says Lt. Mooney. “I couldn’t imagine having a more well-rounded officer.”

Donnie’s kindness is matched by his ability to let go of grudges. On his 25th birthday Donnie went to prison to meet the man who took the life of his mother.

“Yeah. I have forgiven him. I forgave him,” says Donnie. “You have to learn to forgive to move on. Because if you don’t forgive, you’ll be stuck in that situation.”

Now a father himself Donnie Randall vows to always be there for his son.

He wants to give his son Tyler something he never had. “You can’t be negative. Because when you allow yourself to be negative things go wrong and you fall into a hole,” says Donnie.

“I do think about her. He is a miracle baby.” But Randall's pain is eased knowing her gift is making the world a little brighter with each act of kindness.

“Its good to hear of any young person to find the right path and make something of themselves. Its great to hear,” says Randy.

Donnie says, “I always say ‘I’ve never had it so good because I’m just happy to be here.”

If you’re looking for Donnie, he is quite hard to miss. The 28-year-old stands about 6 foot 5 and weighs about 285 pounds. He has a heart of gold.