‘Dillon’s Law:’ Bill that could save lives during an opioid overdose passes Senate, House 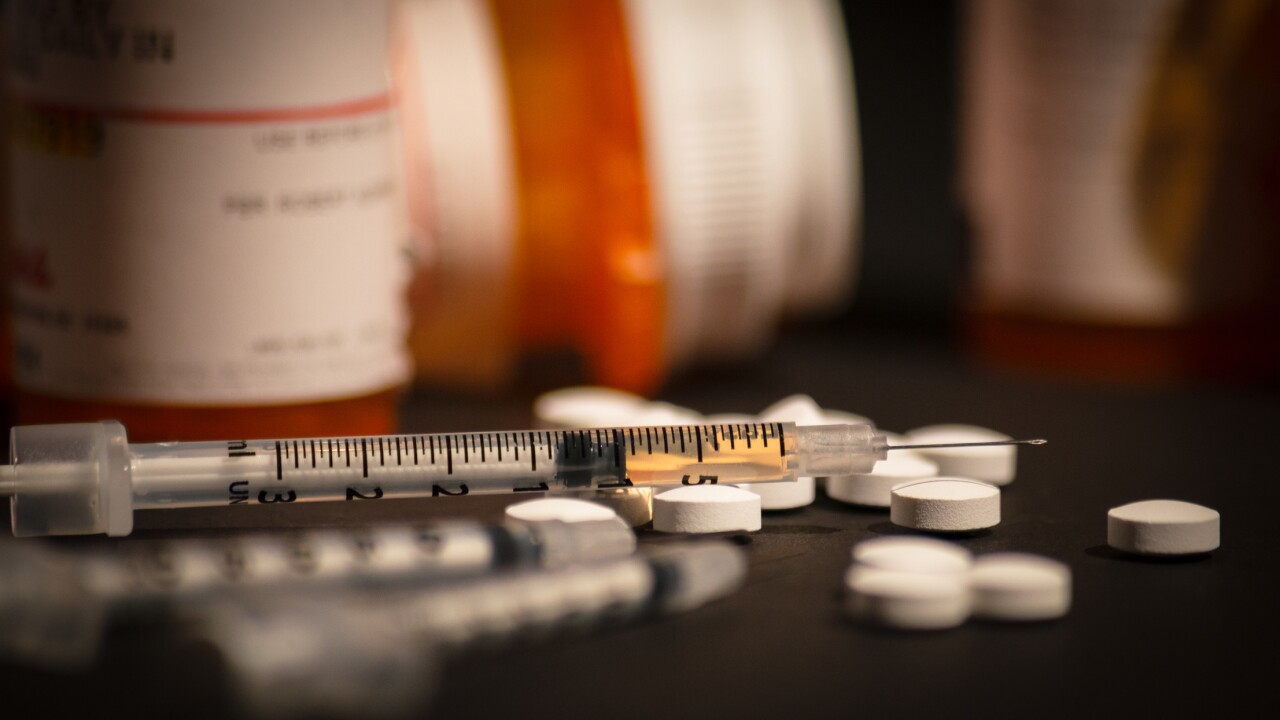 RICHMOND, Va. — Legislation that could save lives during an opioid overdose is headed to the governor’s desk after passing the House and Senate with unanimous votes.

SB 1349, also known as “Dillon’s Law,” would eliminate the requirement that someone who is reporting an overdose to police must “substantially cooperate with law enforcement in any investigation of any criminal offense reasonably related to an overdose” in order to avoid prosecution.

The legislation sponsored by State Sen. Ryan McDougle (R-Hanover) would encourage people to call 911 when victims have suffered from an overdose without fear of prosecution for possession or consumption of illegal drugs.

However, the person who supplied the drugs would still be subject to prosecution.

Dillon’s Law is named in memory of Dillon McGhee, an Atlee High School graduate who died due to overdose in August 2017. Dillon’s parents, Seward and Ann, have advocated on their daughter’s behalf for legislation that would encourage safe reporting, hoping to save future parents from similar heartbreak.

“Unfortunately, many individuals do not report overdoses out of fear of having criminal consequences levied against them,” Senator McDougle said. “By prioritizing safe reporting over a criminal prosecution, Dillon’s Law aims to save lives and ensure that other parents in our Commonwealth do not have to endure a horrific loss like the McGhee family did.”

The legislation now awaits Governor Ralph Northam’s signature. If he signs the bill into law, it would take effect July 1.