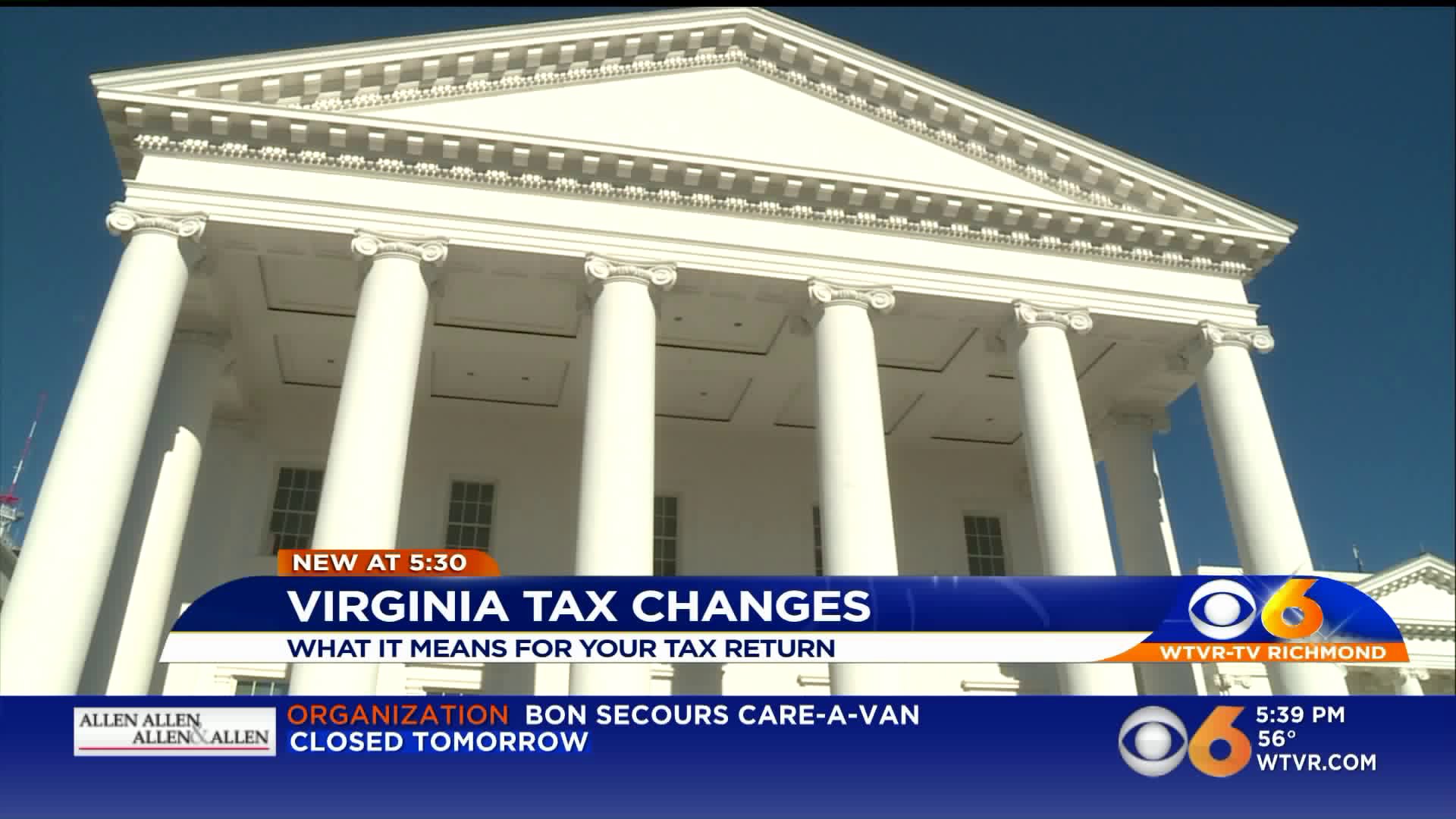 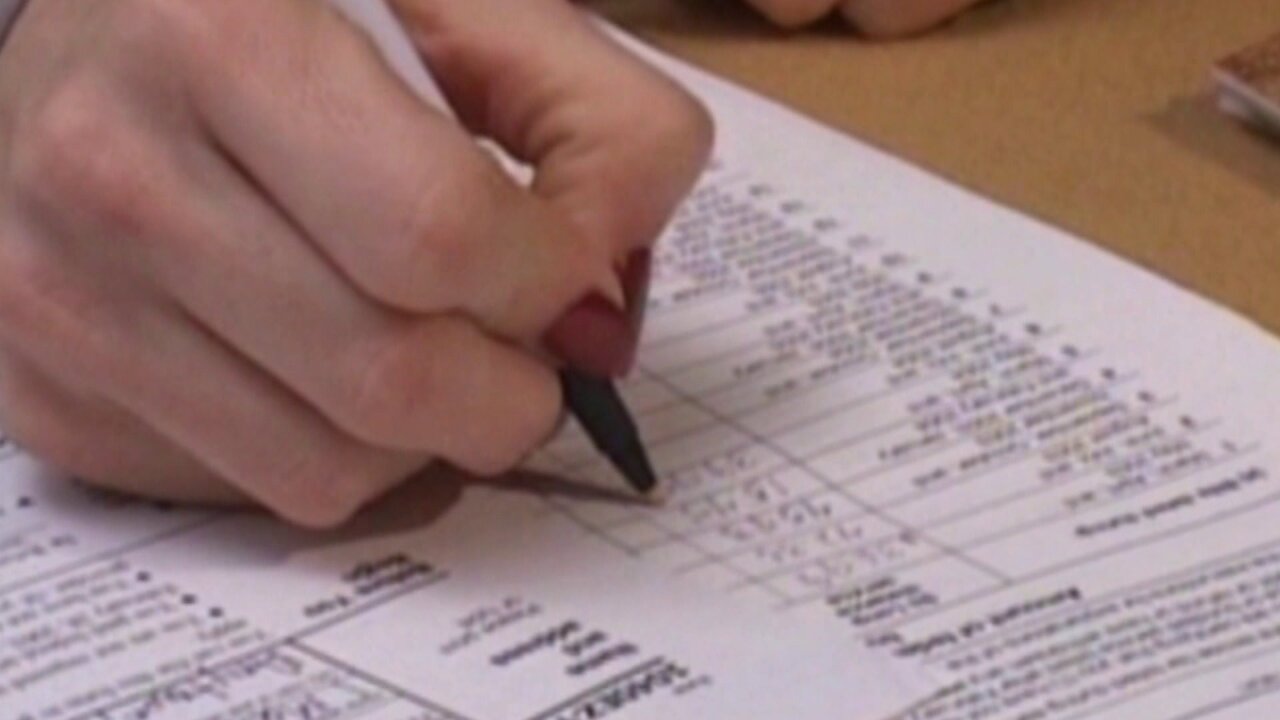 HENRICO COUNTY, Va. -- On a cold but sunny day at Twin Hickory Park, Shelece Nance plays with two of her boys ahead of a potentially snowy Wednesday, despite the fact she has some work to finish. Nance started her family's 2018 tax return but hasn't filed it yet. Local CPA's said that may be a good thing for her state return since Virginia lawmakers only finalized 2018 tax rules a few days ago.

"I was doing my taxes and there were two kids on my lap the other day," Nance, a mother of five, said. "This year I kind of waited until later, and it might pay off for me."

Following the 2018 Tax Cuts and Jobs Act passed by Congress and signed by President Trump, Virginia lawmakers were met with a decision.

Conforming to federal income tax definitions has been standard practice in Virginia for decades, tax officials said. However, Republicans and Democrats disagreed on what to do with the billions of dollars in new revenue conforming to the federal rules would bring Virginia.

Democrats and Governor Ralph Northam supported a plan that would invest the new revenues in school funding, transportation, and combating climate change, while Republicans said the money should be returned to where it came from: taxpayers.

Their fight extended until Friday when Governor Northam signed emergency legislation based off the Republican plan that would conform Virginia's tax code, provide taxpayers with a rebate this year, and increase the standard deduction beginning next tax season. However, because of the delayed action by the General Assembly, the Virginia Department of Taxation only began processing returns over the weekend and report a backlog of returns that have already been filed.

Chris Losi, Executive Vice President at Piascik CPA Firm in Innsbrook, said the delay in passing the conformity bill meant Virginia taxpayers began filing their returns without the final rules in place. His firm had been advising clients to delay filing their Virginia returns until the General Assembly made a decision on conformity.

Now that the Virginia Department of Taxation has begun processing state returns, officials said taxpayers can expect "slower turnaround times for refunds" compared to past years. State tax officials said they have a plan in place to eliminate the backlog in 17 days.

Losi said any tax filers who have already submitted their returns, either through a tax preparer or online software, need to check to see if the company they used are using the updated rules. Otherwise, their returns may need to be amended.

"You want to make sure, though, that the version you bought maybe in the first week in January, it can accommodate for these changes that took place really last week," Losi said. "The amending process is extra time and effort, so my thoughts are save that time now. Make sure you have the latest version."

Nance said she had not heard about the delay facing state returns, so she is glad she waited to file her family's taxes. Still, she wonders why lawmakers would allow this much confusion to surround Virginia's tax season when they knew in advance conformity could cause problems.

"That’d be a huge headache. It’s a headache to do it the first time, let alone to have to do it again,"  Nance said about filing an amended return. "I think, why didn’t they do this in November or December so when people who want to be the early bird and get their taxes done early, that they can get them done?"

Under the conformity bill signed by Northam, taxpayers will receive a rebate from Virginia in an attempt to ease the tax burden this year: a refund of up to $110 for an individual taxpayer or up to $220 for married taxpayers filing a joint return. In order to receive the refund, taxpayers must file their 2018 state returns before July 1st, and qualifying taxpayers will receive it in October of this year.

"It’ll solve, probably, some of the simpler tax returns. My thoughts are it probably won’t make everyone whole, but it is something," Losi said.

Starting next tax season, Virginia will raise the standard deduction to $4,500 for individuals and $9,000 couples filing jointly. Losi said that will mean less of your income will be taxed by the state.