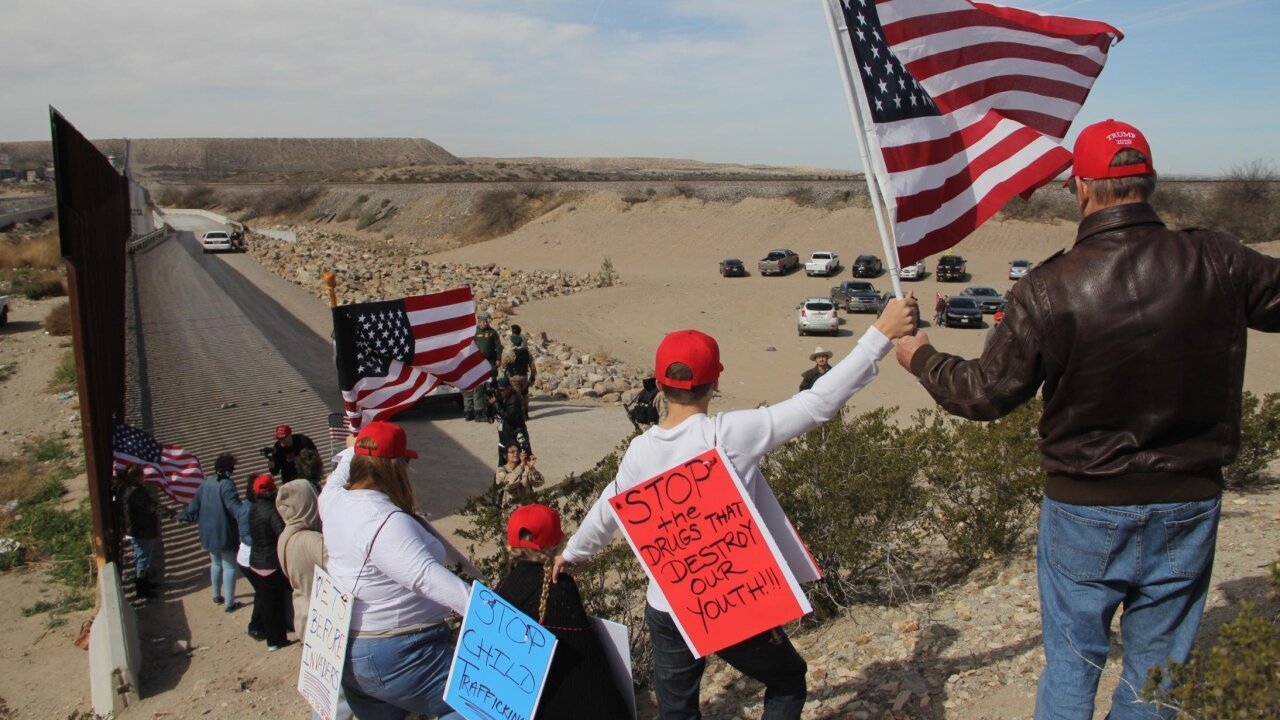 A federal judge on Friday dealt a win to the Trump administration when he dismissed a lawsuit by a group of butterfly conservationists for wall construction that the group said was expected to run through its property.

A federal judge on Friday dealt a win to the Trump administration when he dismissed a lawsuit by a group of butterfly conservationists for wall construction that the group said was expected to run through its property.

The nonprofit association argued that construction must be stopped to prevent the “seizure and destruction” of its property and “adverse environmental impacts” to threatened and endangered species and critical habitats. The suit is related to previously funded wall construction.

Judge Richard Leon said the constitutional arguments made by the North American Butterfly Association didn’t hold up. The association’s flagship facility is a 100-acre wildlife center — the National Butterfly Center — just north of the US border in the Rio Grande Valley of Texas.

“Unfortunately for the Plaintiff, The Fourth Amendment offers little refuge for unenclosed land near one of the country’s external borders,” wrote the judge. He also said it was “preemptive” to claim that the government deprived the group of property.

The judge also concluded that the Department of Homeland Security secretary has the authority to issue a waiver to a number of environmental laws for construction in the area, dismissing those claims brought by the association. The waiver “extinguishes” the association’s claims, Leon wrote.

The executive director of the National Butterfly Center, Marianna Trevino Wright, told CNN that this isn’t the end.

“We are going to appeal or refile, absolutely,” she said.

The lawsuit was first brought in 2017 after the government was “on our property cutting down our trees,” as well moving habitat and widening a road, Wright says.

Earlier this month, the National Butterfly Center was in the spotlight after posting photos of what appeared to be excavation equipment for the first new miles of wall since President Donald Trump took office. Customs and Border Protection has said the first 14 miles would be built in the region near the center.

The agency previously declined to comment due to pending litigation.

The most recent budget passed by Congress exempts construction on the center’s property, but Wright said, “We will be back in the crosshairs in the 2020 budget battle.” And she said the national emergency declaration could change everything.