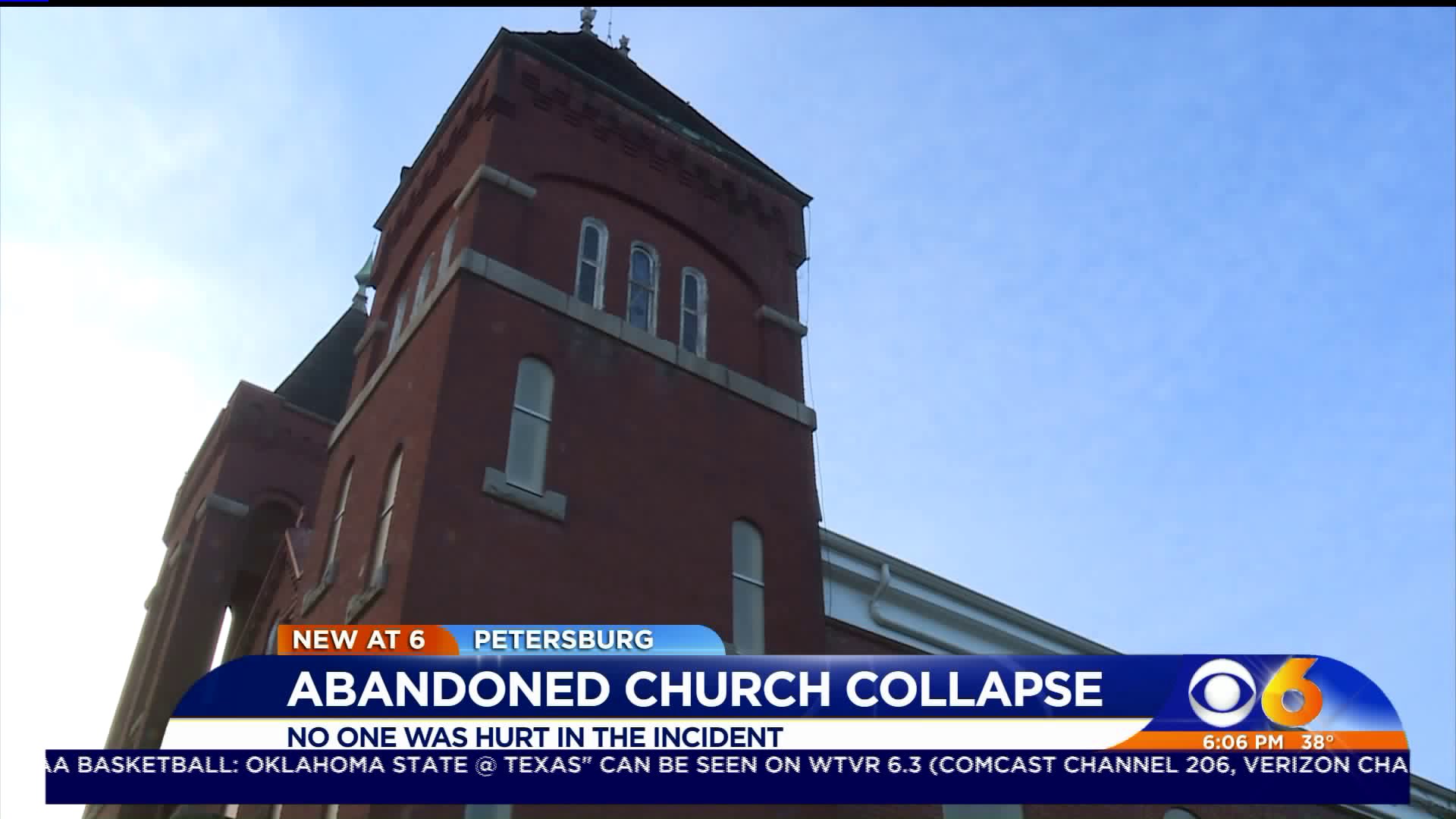 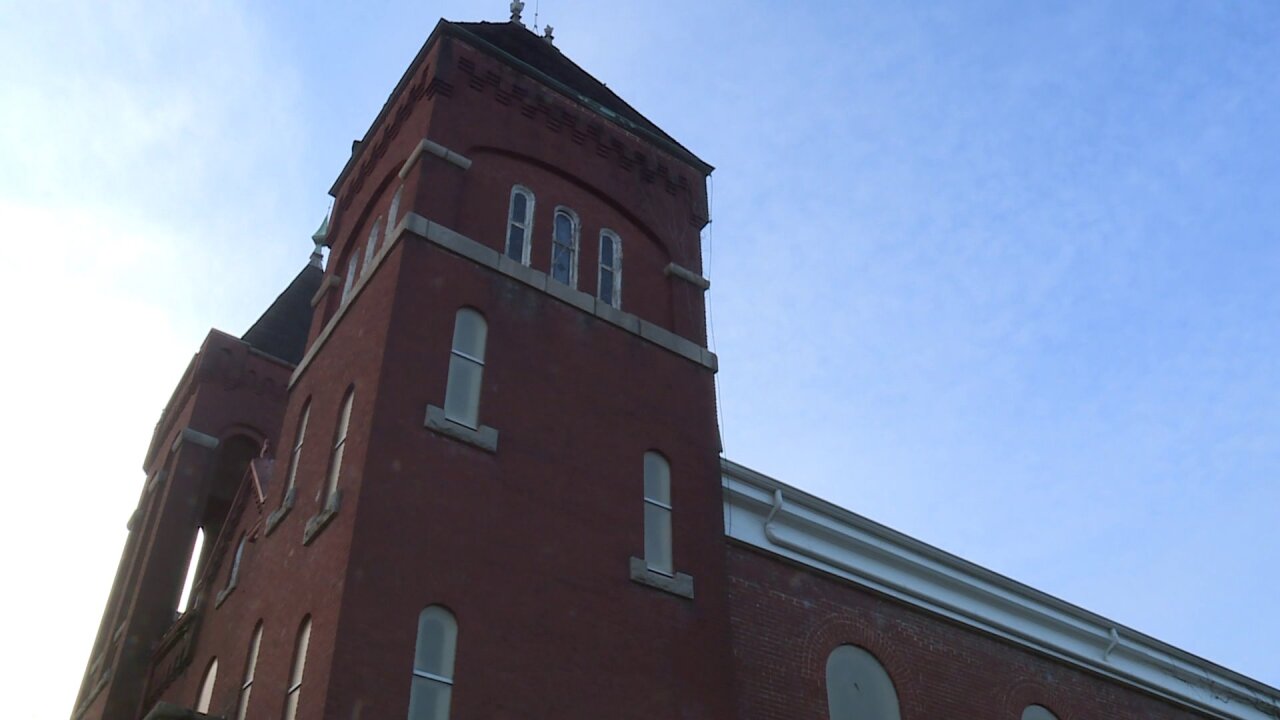 Video from the scene showed debris from what was once the High Street Methodist Church smashed into a fence behind the former house of worship.

Witnesses said the rear side of the church, which contained the facility’s boiler, gave way.

Advocates who have been trying to save the building for years told WTVR CBS 6 that they wanted to purchase the building and for an events center.

However, they said the owner was not interested in selling the facility.

The fate of the building is uncertain. 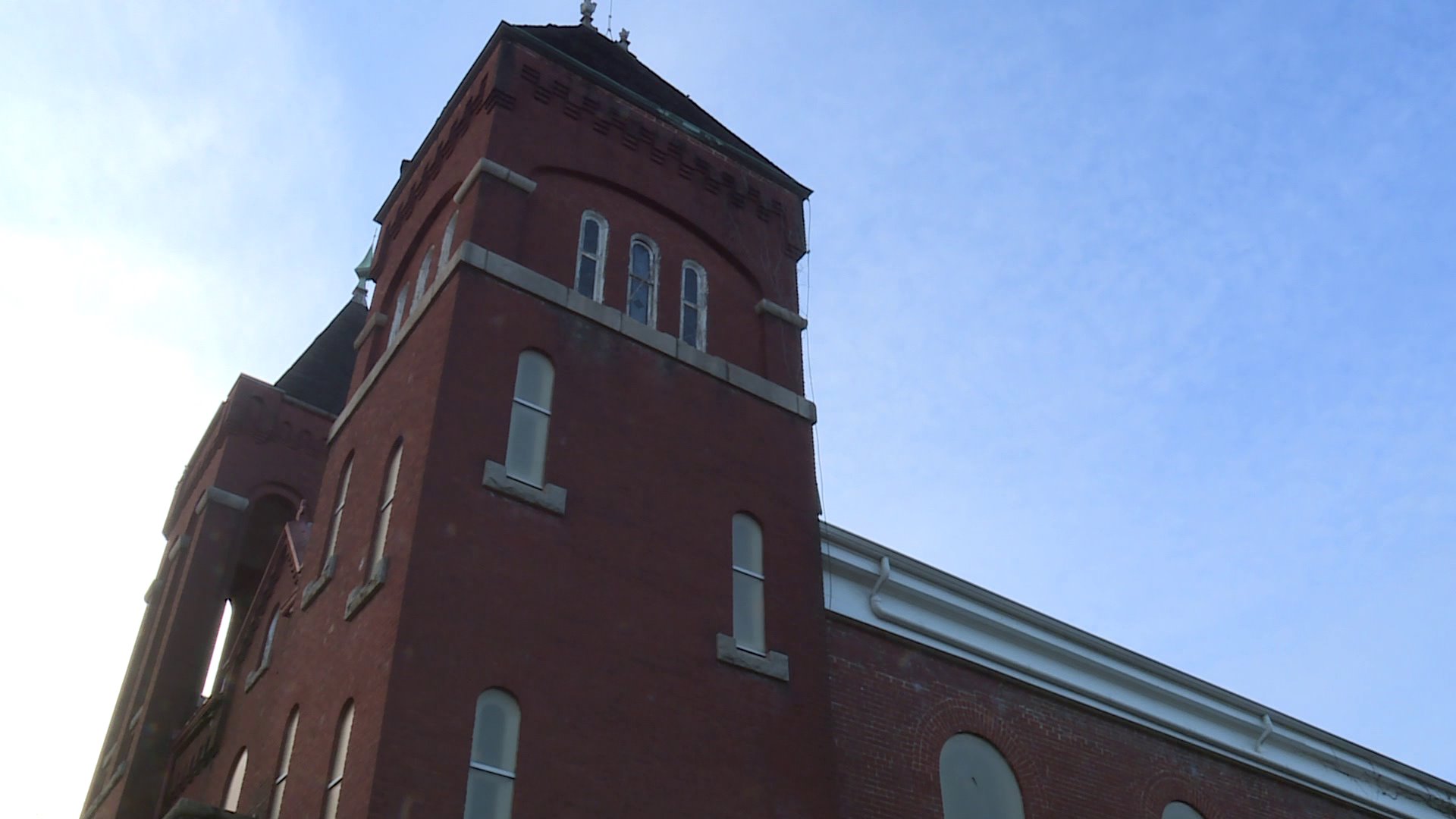