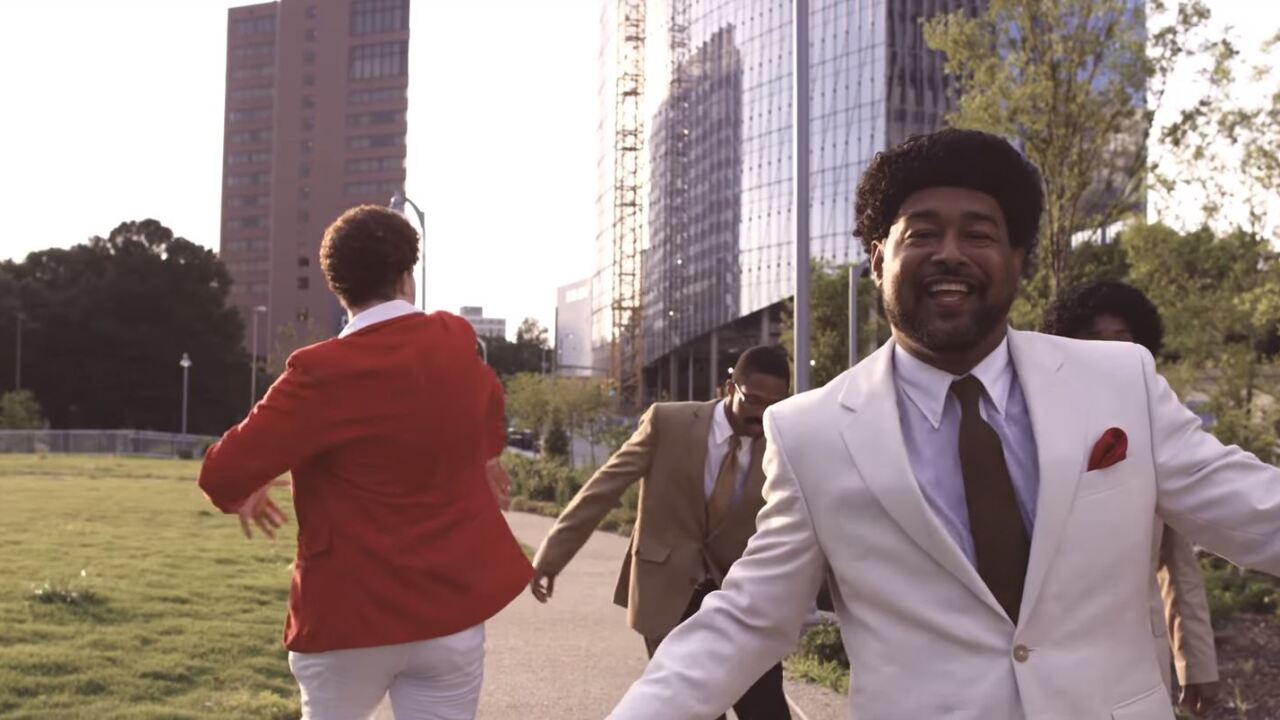 “Mad Skillz has been a positive influence on our city and has paved the way for younger generations to pursue they dreams of working in the music industry,” the official proclamation read.

The date coincides with the 1996 release of Lewis’ debut album “From Where???”

“Mad Skillz is credited for putting Virginia on the hip hop map as he was the first artist to break out nationally from the state,” the proclamation read. “In the late-1990s more of a Virginia scene emerged, and he allied himself with fellow Virginia natives Missy Elliott, Timbaland, and The Neptues.”

Beloved for his annual end of the year raps, Lewis recently featured Richmond in the video for his 2018 song released “In a Minute.”

His skills also led to him writing or ghostwriting for artists like Sean “P Diddy” Combs.

Lewis, 44, was named artist-in-residence at the University of Richmond in 2018 where he taught a hip hop course.

He can be found hosting and deejaying “Art of Noise” throughout the year in both Virginia and North Carolina.

Thank you to @LevarStoney and the whole city of Richmond, I cant believe this!! 😳😳😳😳 https://t.co/F8ESRJcI9c

23 years ago today rapper Mad Skillz released his debut album "From Where???" (February 13, 1996). The highly acclaimed album was done in reference to his origin, Virginia and not the East Coast or West Coast that had dominated the rap game at the time. pic.twitter.com/14lDHrWAHo