The oldest penguin in the United States lives in Virginia 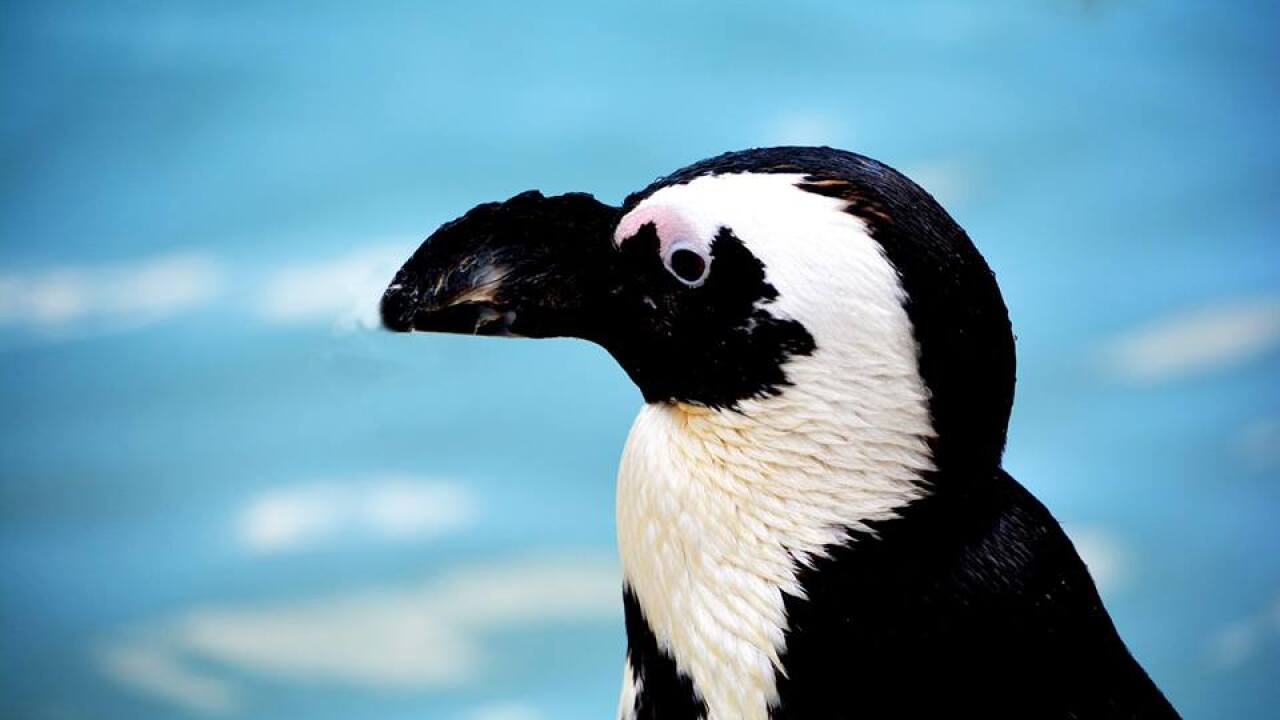 RICHMOND, Va. — If you ever find yourself on Jeopardy being asked where the oldest African penguin in the United States resides, the answer is Virginia. Specifically, the Metro Richmond Zoo.

African penguin ET just celebrated her 39th birthday and with it claimed the title of oldest living African penguin in captivity in the United States – on record.

According to the Zoo, ET’s age is nearly double the average lifespan of African penguins.

Typically, the species lives to be around 15 years old in the wild and into their 20’s in captivity.