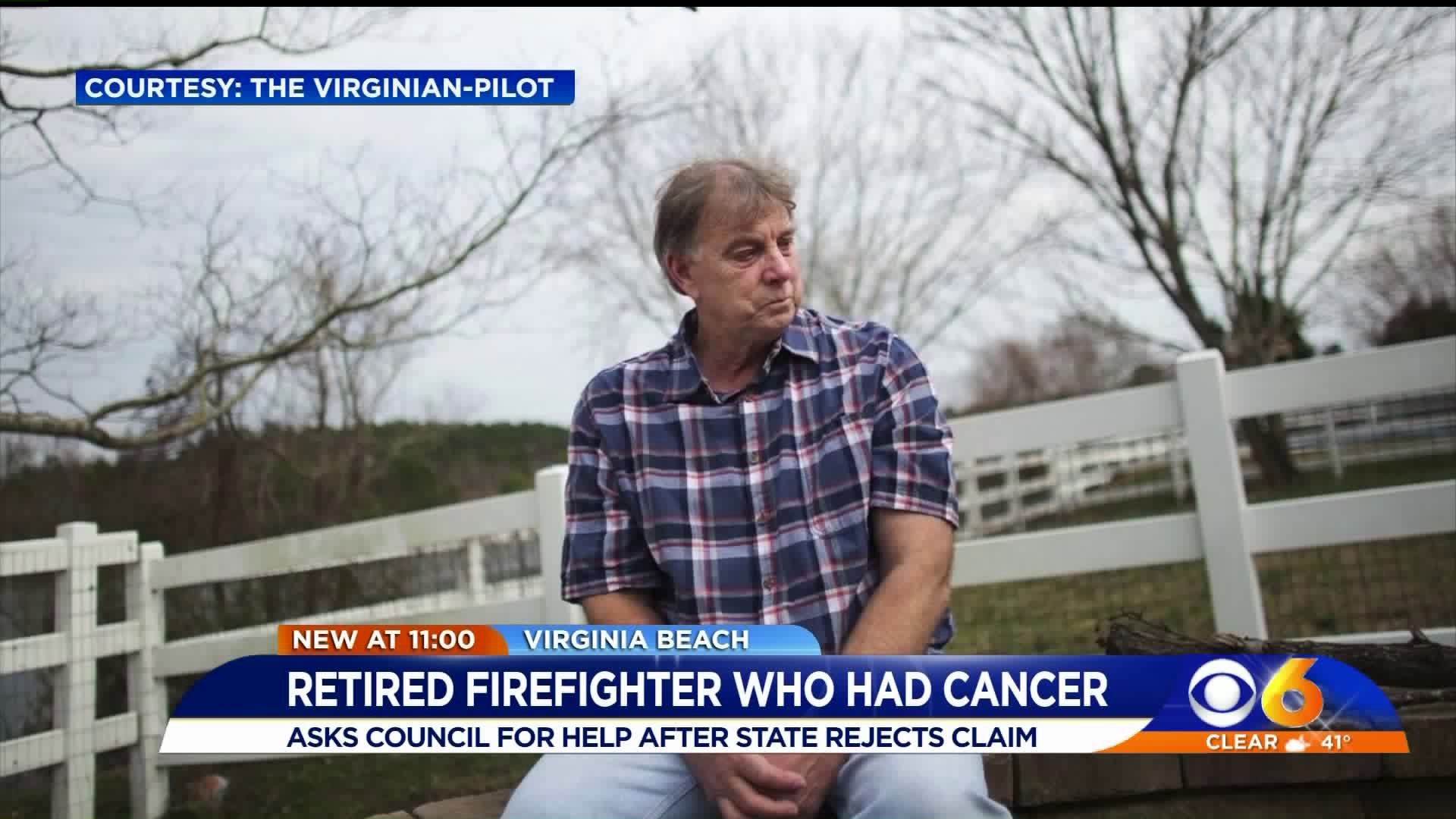 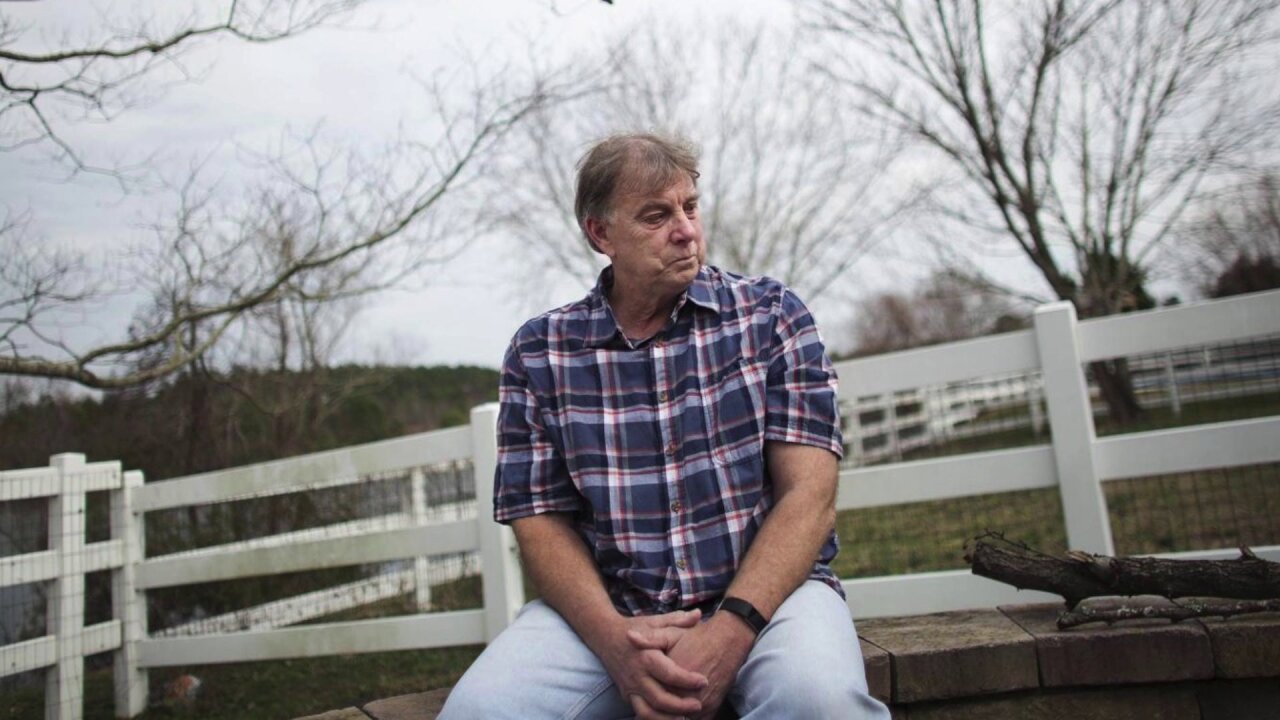 VIRGINIA BEACH, Va. -- A Virginia Beach firefighter is fighting back against the state after his workers compensation claim for cancer care was rejected.

The Virginian Pilot reports that Stan Morse served the city for 40 years, coming into contact with harmful smoke and toxic chemicals that have since been removed from firehouses.

Shortly after he retired, he was diagnosed with throat cancer.

But because he couldn't identify a specific incident or chemical that caused his cancer, his compensation claim was denied.

Morse is now appealing the ruling and asking city leaders for help in his case.