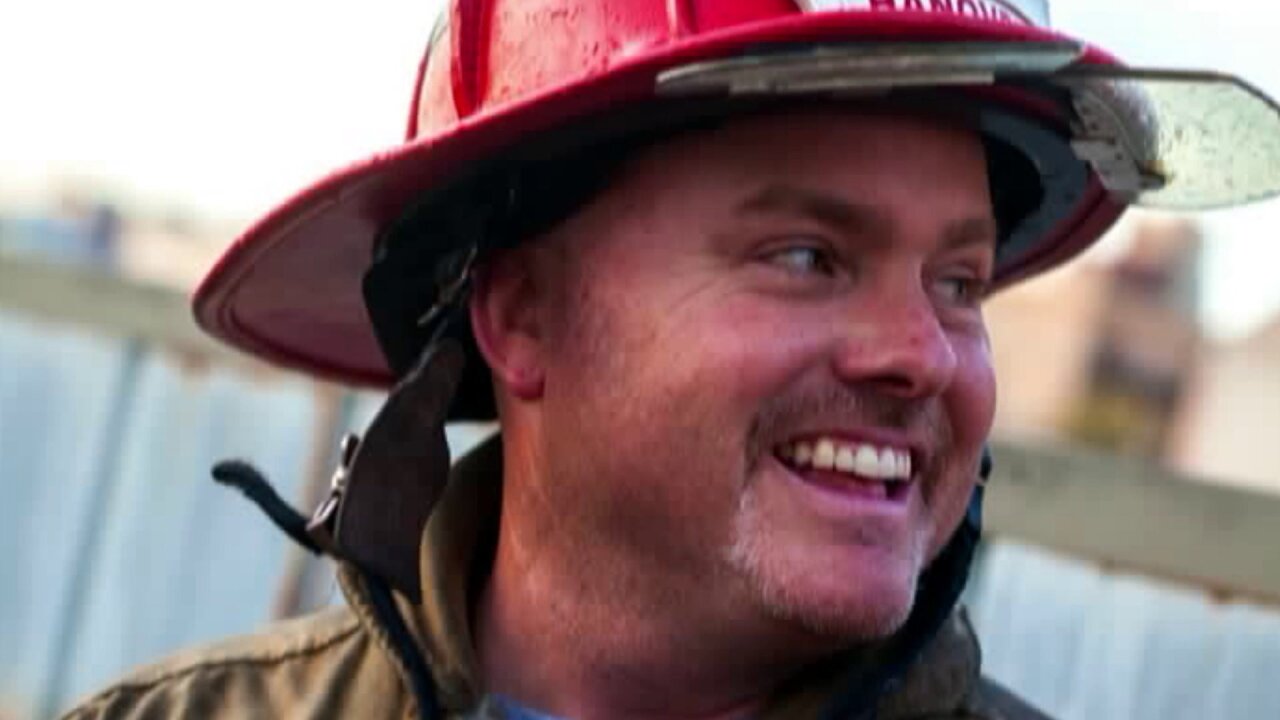 HANOVER COUNTY, Va. – Fallen Hanover Lieutenant Brad Clark will be posthumously honored with the Ray Downey Courage and Valor Award for his heroic and selfless actions during his final moments on October 11, 2018.

Clark was killed, and three other firefighters injured, when the driver of a tractor-trailer drove into their firetruck as the firefighters assisted other drivers involved in an accident on I-295 near Pole Green Road. Tropical Storm Michael was lashing the Richmond area with heavy rain and strong wind at the time of the crash.

“Lieutenant Clark’s selfless actions resulted in the survival of the rest of his crew. Lieutenant Clark used his last second to warn his crew, which gave them just enough warning to survive,” Fire Engineering Magazine wrote.

The Ray Downey Courage and Valor Award commemorates the life and career achievements of Deputy Chief Ray Downey, who was killed while commanding rescue operations at the World Trade Center attack on September 11, 2001. Deputy Chief Downey was a 39-year veteran of the Fire Department of New York and the most highly decorated firefighter in the history of FDNY.

“Lieutenant Clark’s actions exemplify the highest traditions and values of Chief Ray Downey and those firefighters who gave their lives on September 11, 2001,” the magazine continued.

The award includes the Courage and Valor Medal and a check for $35,000, on behalf of the Courage & Valor Foundation.