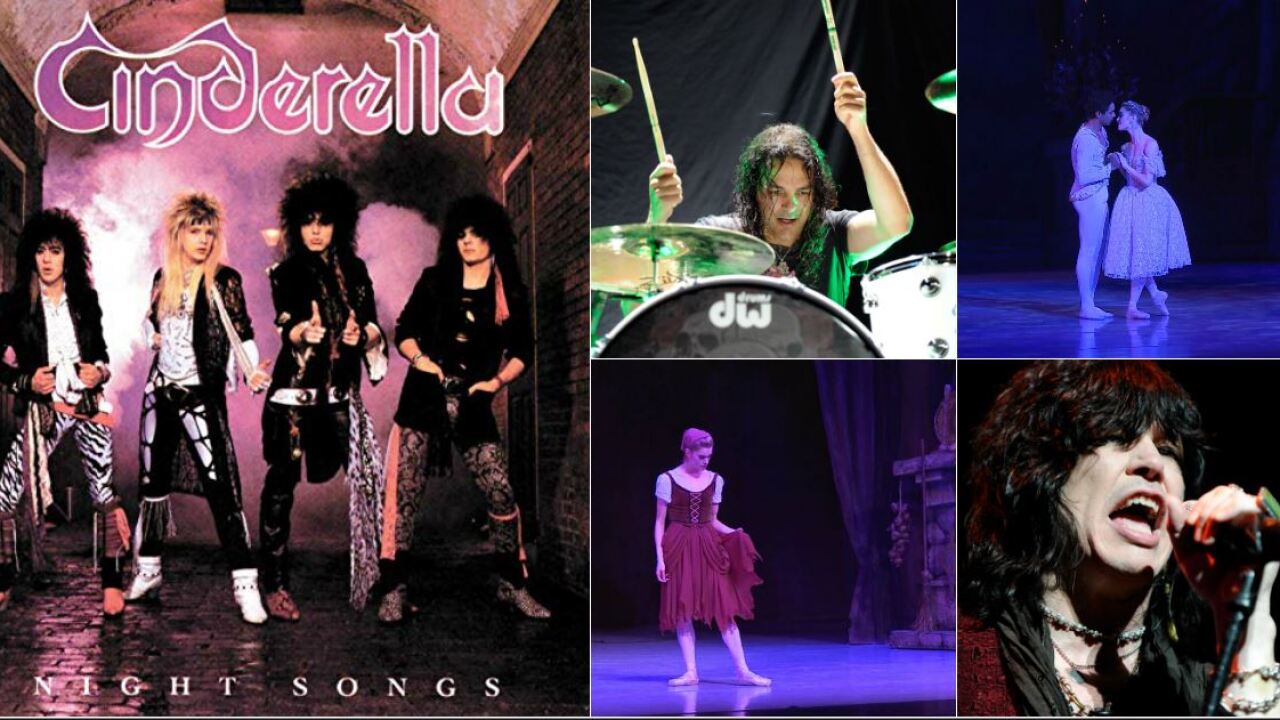 RICHMOND, Va. — Robert Ragland was super excited when his wife told him she’d bought them tickets to see one of their favorite 1980s hair metal bands — Cinderella — in Richmond.

That was months ago.

When the tickets, purchased through a third-party ticket vendor, arrived this week, Ragland and his wife were shocked by what they saw.

“She called me and said there was a picture of a ballet person on the ticket,” the Henrico man said. “I was like ‘say what?!'”

Their dreams of a night out reliving the 80s were dashed when they realized they actually bought tickets to this week’s Richmond Ballet performance of “Cinderella.”

Ragland said the website from which they bought their tickets would not refund their money.

SeatGeek, another third-party ticket broker website, was also selling tickets to both “Cinderella” the ballet and Cinderella the band.

“There are 100,000 events for sale on SeatGeek right now,” SeatGeek Communications Manager Chris Leyden said. “This happens not very often.”

“In this case, the automation thought it was the band and not the ballet,” he said. “Hopefully this wasn’t someone Valentine’s Day gift.”

Leyden said he would look into the mistake on SeatGeek and said impacted customers could get a refund.

“Not going to the ballet. I’m not a ballet guy,” Ragland said.

He wanted to get his story out to make sure other metal fans did not show up to the theater expecting to hear “Nobody’s Fool” or “Don’t Know What You Got (Till It’s Gone).”

“To ensure legitimate tickets and proper information – always buy from our websites, box offices, and to check our social medias even to verify before purchasing,” Elise Gibson, a spokesperson for the Carpenter Theatre, said.

The box office and venue security knows some confused customers may show up during the Richmond Ballet’s performances February 14-17, she added.

“Unfortunately we can’t do anything [for them] because they [bought from] third-party vendors and we are not affiliated at all with them,” she said.

Ragland will not be one of the confused theater goers.

Richmond Ballet Managing Director Brett Bonda would like Ragland, and others who may have mistakenly purchased tickets, to reconsider that stance.

“While our Richmond Ballet dancers won’t be head banging or strumming the electric guitar, there will be killer dance moves, rad special effects, and wicked music played by the Richmond Symphony,” he said “We hope all Cinderella fans will find their happily ever after this weekend.”