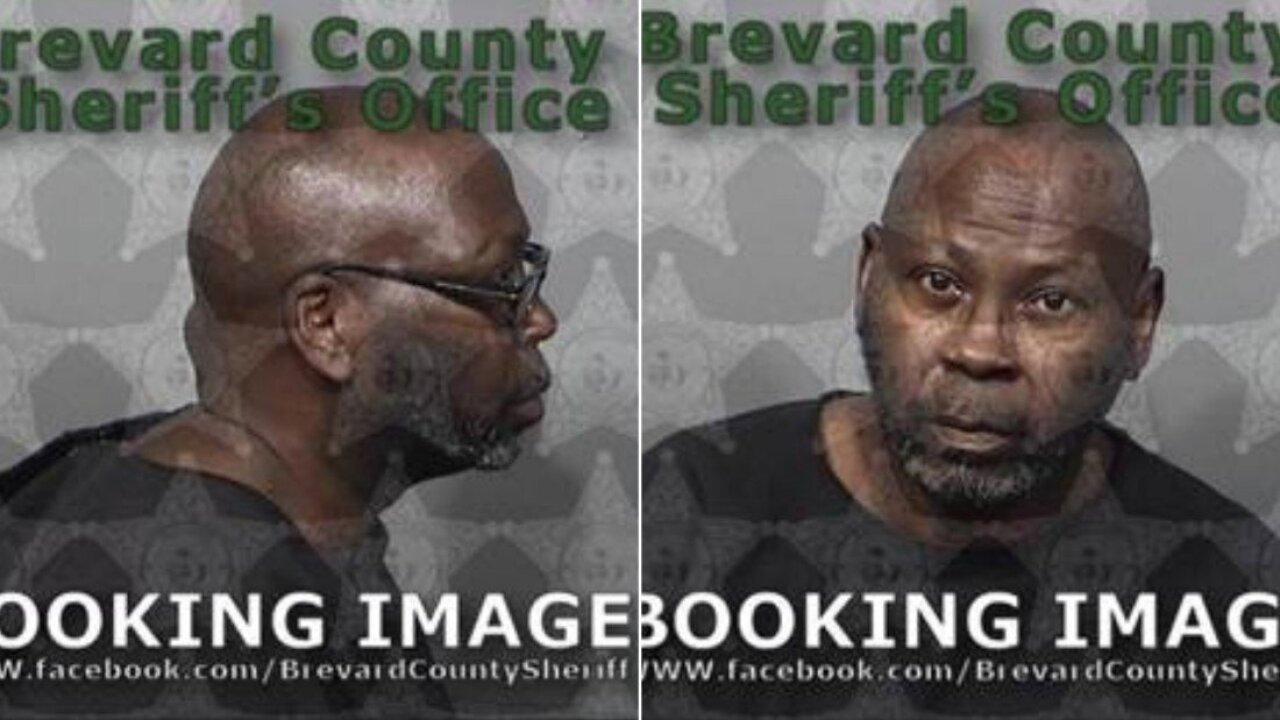 Willie Shorter Sr. was arrested on a charge of lewd and lascivious battery of a disabled adult after a woman from the Florida group home where he worked gave birth to his child, according to a probable cause affidavit.

ROCKLEDGE, Fla. – A caregiver was arrested on a charge of lewd and lascivious battery of a disabled adult after a woman from the Florida group home where he worked gave birth to his child, according to a probable cause affidavit.

Willie Shorter Sr., 58, was arrested Wednesday, the same day police received DNA results showing he was the father of the woman’s child, the affidavit from the Rockledge Police Department said.

The woman is described in the document as mentally challenged, with the mental capacity of a small child. She cannot tell the difference between the truth and a lie or right and wrong, and therefore is unable to consent to sexual intercourse, it says.

In January 2015, the woman, identified only as DB, was pregnant. She identified three possible fathers, two of whom were eliminated early in the investigation.

The third man she identified was Shorter, who denied being the father. There was not enough evidence at the time to obtain a DNA sample, the affidavit says.

Despite giving birth, the woman was not removed from the home, which was not named in the document.

Last April, the woman reported that Shorter touched her vagina. Shorter denied it, but because he was named as a potential father in the 2015 investigation, police requested a DNA test.

The results showed Shorter matches the DNA profile of the woman’s child, with a 99.99% chance he is the father.

Shorter made his first court appearance on the charge on Thursday, according to the Brevard County Jail website.

CNN has been unable to reach Shorter or his family members at publicly listed numbers, and is trying to determine whether he has legal representation.