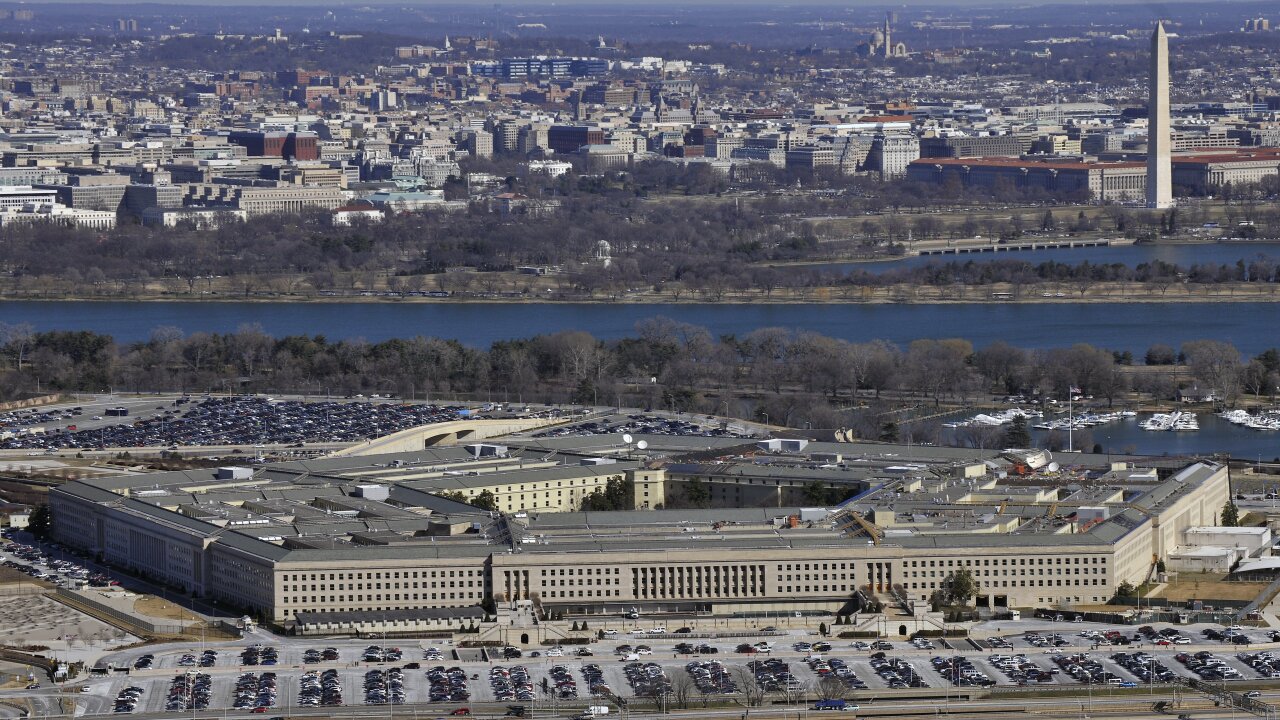 The Pentagon is the headquarters of the Department of Defense.

A newly released study on civilian casualties resulting from recent US military operations calls for a series of changes to how the US measures civilian deaths.

The study, which then-Secretary of Defense James Matts tasked the chairman of the Joint Chiefs of Staff, Gen. Joseph Dunford, with carrying out in November of 2017, examines military operations from 2015 to 2017 in places like Afghanistan, Iraq, Syria, Libya and Somalia.

It was led by the National Defense University’s Institute for National Strategic Studies and its participants included Pentagon officials, think tanks and an advisory panel representing nongovernmental organizations.

Many NGOs have long been critical of how the US military accounts for civilian casualties, saying the Pentagon routinely undercounts the civilians killed in its operations.

Last month the US-led military coalition fighting ISIS in Iraq and Syria said that “at least 1,190 civilians have been unintentionally killed by Coalition strikes ” since the campaign against ISIS began in August 2014.

But some outside groups argue that the number of civilians killed is significantly higher.

The report notes that “NGOs consulted on this study are frustrated with what they see as decreased transparency in US government reporting.”

The new study recommends that military officials “systematically seek out additional sources of information on potential civilian casualties as part of the self-reporting process,” including social media, NGOs and local sources.

It says the various regional combatant commands should “expand” their internal teams assigned the job of verifying civilian casualties, known as cells, to “include individuals tasked with reconciling external and US military reports” of civilian casualties as well as having them work with units to declassify and release pertinent information.

It also says the military should “consider” standardizing accounting processes across the various regional combat commands as well as “clarify guidance and doctrine to address the increased risk of (civilian casualties) when US forces operate by, with, and through partner forces whose interests, priorities, and capabilities may not necessarily align with those of the United States.”

As the US has reduced the number of combat troops in places like Iraq and Afghanistan it has become increasingly reliant on local partners to carry out offensive operations.

While the report says there was an increase in civilian casualties during the period examined, it says that was not due to the administration’s decision to delegate targeting authority to front-line officers.

The report also says “the Joint Staff should develop specific guidance, processes and clarifications of authorities for combatant commands” to respond to verified civilian casualties, saying such responses could potentially include financial compensation, community projects, explanations and apologies that are “informed by host nation customs, laws and norms.”

The report’s recommendations are being considered by the Pentagon as it develops its first ever department-wide policy with regard to civilian casualties, with the goal of instituting the policy this year.

“The Department is conducting a DOD-wide review to compile best practices from Combatant Commands and the Military Services, and external stakeholders. The review is enabling the creation of a new DOD policy that directs uniform processes for both reducing the likelihood of — and responding to reports of — civilian casualties. The goal is to complete the review and resulting DOD policy in 2019,” Pentagon spokesperson Cmdr. Candice Tresch told CNN in a statement.

Tresch said the recently published Joint Staff report “yielded several recommendations, and we are considering them as part of our policy development process.”

“In the meantime, our forces continue to go to extraordinary lengths to avoid civilian harm in our military operations, and to identify and implement additional tactics, techniques and procedures to help protect civilians endangered by the enemy on the battlefield,” she added.

The new policy, which was mandated by the 2017 National Defense Authorization Act, was first reported by The Washington Post.

Deputy Under Secretary of Defense for Policy David Trachtenberg was named the policy development lead on this issue late last year.

Defense officials say Mattis was a major supporter of the initiative.

“Acting Secretary Shanahan believes strongly that minimizing civilian casualties is fundamental to the American warfighters’ ethos and reflects true expertise in the conduct of war. He fully supports the effort to evaluate and — where possible — improve our ability to minimize civilian harm in our military operations, and to be transparent when civilian casualties do occur,” Tresch added.