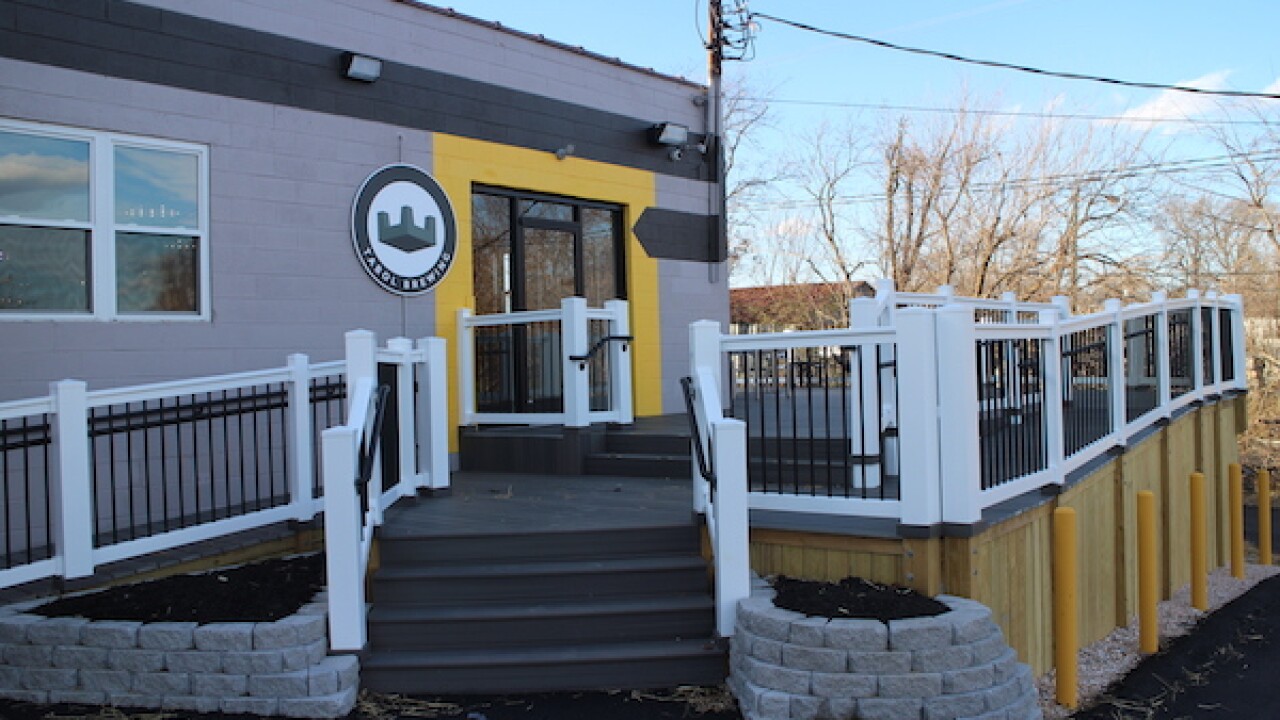 RICHMOND, Va. — The Richmond brewery wave officially has spilled into the city’s Northside.

Tabol Brewing opened during the weekend at 704 Dawn St. near Battery Park.

Founders Nic Caudle and Travis Dise purchased the 8,000-square-foot building for $287,500 in October 2017 and began converting it into a brewery. The building had been vacant and previously home to Research Glass, a glass fabrication shop.

Tabol brews mostly barrel-aged beers made with wild yeast. Caudle said they don’t have a designated flagship beer, but they do use a base “house beer” that’ll be aged in barrels to make a variety of beers.

“That’s one of the quirks with the woods. It’s not the traditional stainless steel where you pretty much know what you’re getting every time,” Caudle said. “With this, you can kind of help guide (the beer), but you have to roll with it.”

Tabol is debuting with six beers, including a stock ale, a tart ale brewed with cranberries, a dark ale and a porter.

“I like the stock ale. It’s a bigger wild ale with different flavors you might not expect,” Dise said.