NAACP, Democratic leaders call for Gov. Northam to resign as he vows to finish term 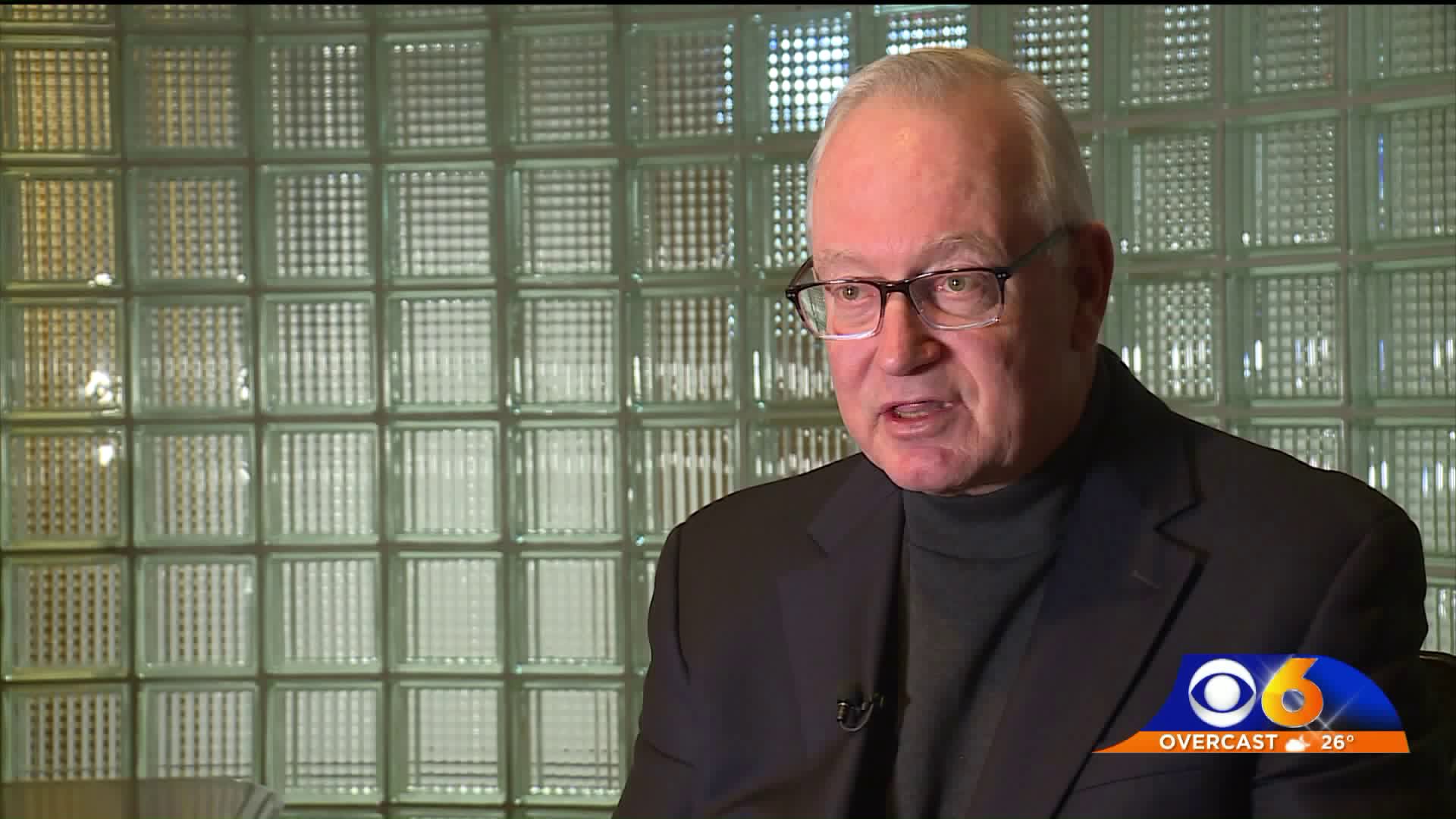 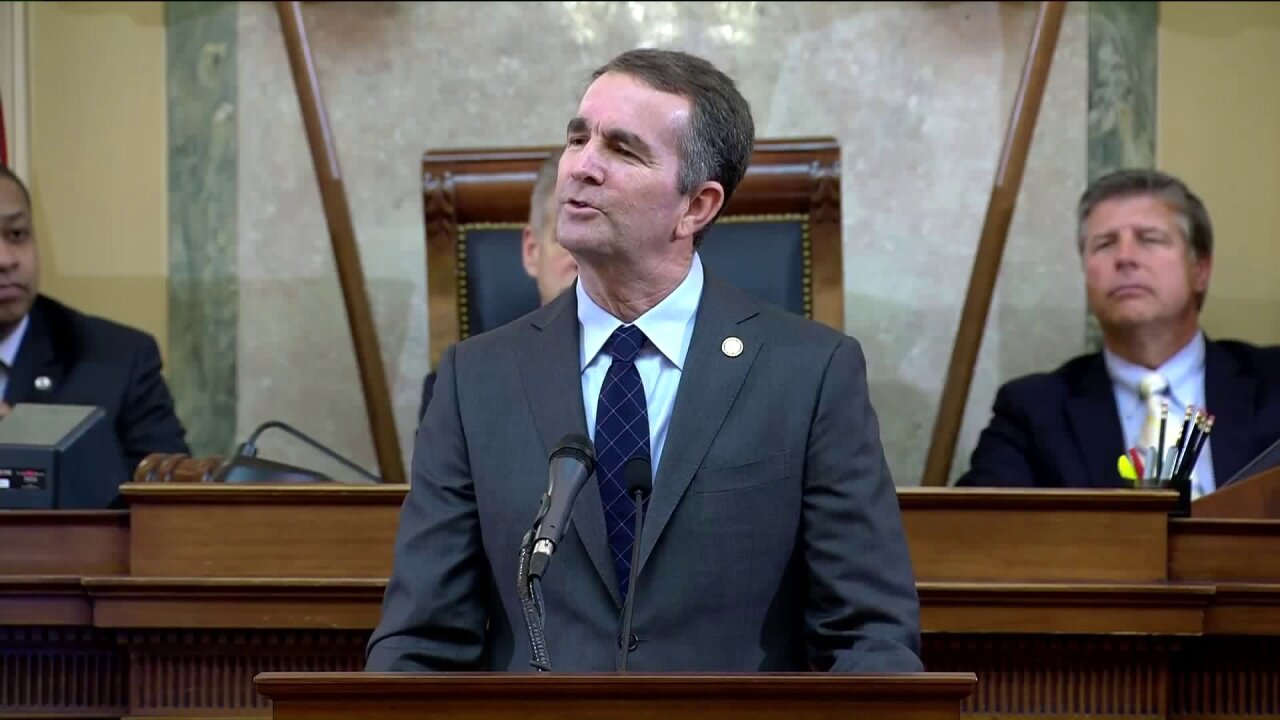 RICHMOND, Va. -- Progressive advocacy groups and prominent Democrats are calling for Gov. Ralph Northam to resign after a photograph in his medical school yearbook pictured him and another man donning black face and Klansmen robes. Despite such calls, Northam vowed to see out his term until the end as detailed in a video statement posted on the Governor's twitter account Friday evening.

Shortly after Northam confirmed and apologized for the photo in a statement released Friday evening, NAACP president Derrick Johnson tweeted, “Black face in any manner is always racist and never okay. No matter the party affiliation, we can not stand for such behavior, which is why the NAACP is calling for the resignation of Virginia Governor Ralph Northam."

Black face in any manner is always racist and never okay. No matter the party affiliation, we can not stand for such behavior, which is why the @NAACP is calling for the resignation of Virginia Governor @RalphNortham

The fallout continued on Twitter as prominent Democratic party members including US Reps Brendan Boyle (D-California), Rohit Khanna (D-California), and Ted Lieu (D-California)  tweeted their support for the calls for resignation.

There are some tough calls in public life. This isn’t one of them.
Gov Northam: Resign at once.

On the first day of #BlackHistoryMonth, Northam should accept responsibility & resign paving the way for Lt. Gov Justin Fairfax to become the second African American governor in Virginia’s history. That is the type of restorative justice that our nation cries out for at this time https://t.co/twRh9hANeZ

Governor Ralph Northam must resign. There is no excuse for the shockingly racist picture. I note that Florida Republican Secretary of State Michael Ertel resigned last month for being in blackface. This picture is even worse. It's blackface next to a KKK figure. https://t.co/0Ujze6odGW

Democratic presidential candidate and former Secretary of Housing and Urban Development Julián Castro also vocalized his his belief that Northam should resign, writing, "It doesn’t matter if he is a Republican or a Democrat. This behavior was racist and unconscionable. Governor Northam should resign."

Leaders are called to a higher standard, and the stain of racism should have no place in the halls of government. The Governor of Virginia should step aside so the public can heal and move forward together.

"After his refusal this evening to be completely transparent about his past actions, it's clear that Ralph Northam has no business remaining Governor of Virginia," Chamberlain wrote. "Whether it happened yesterday or thirty-five years ago, the Democratic Party of 2019 has no place for people in positions of power with a history of racist actions. Ralph Northam should resign from his office immediately."

In a statement released Friday evening, Northam wrote, “I recognize that it will take time and serious effort to heal the damage this conduct has caused. I am ready to do that important work. The first step is to offer my sincerest apology and to state my absolute commitment to living up to the expectations Virginians set for me when they elected me to be their Governor.”