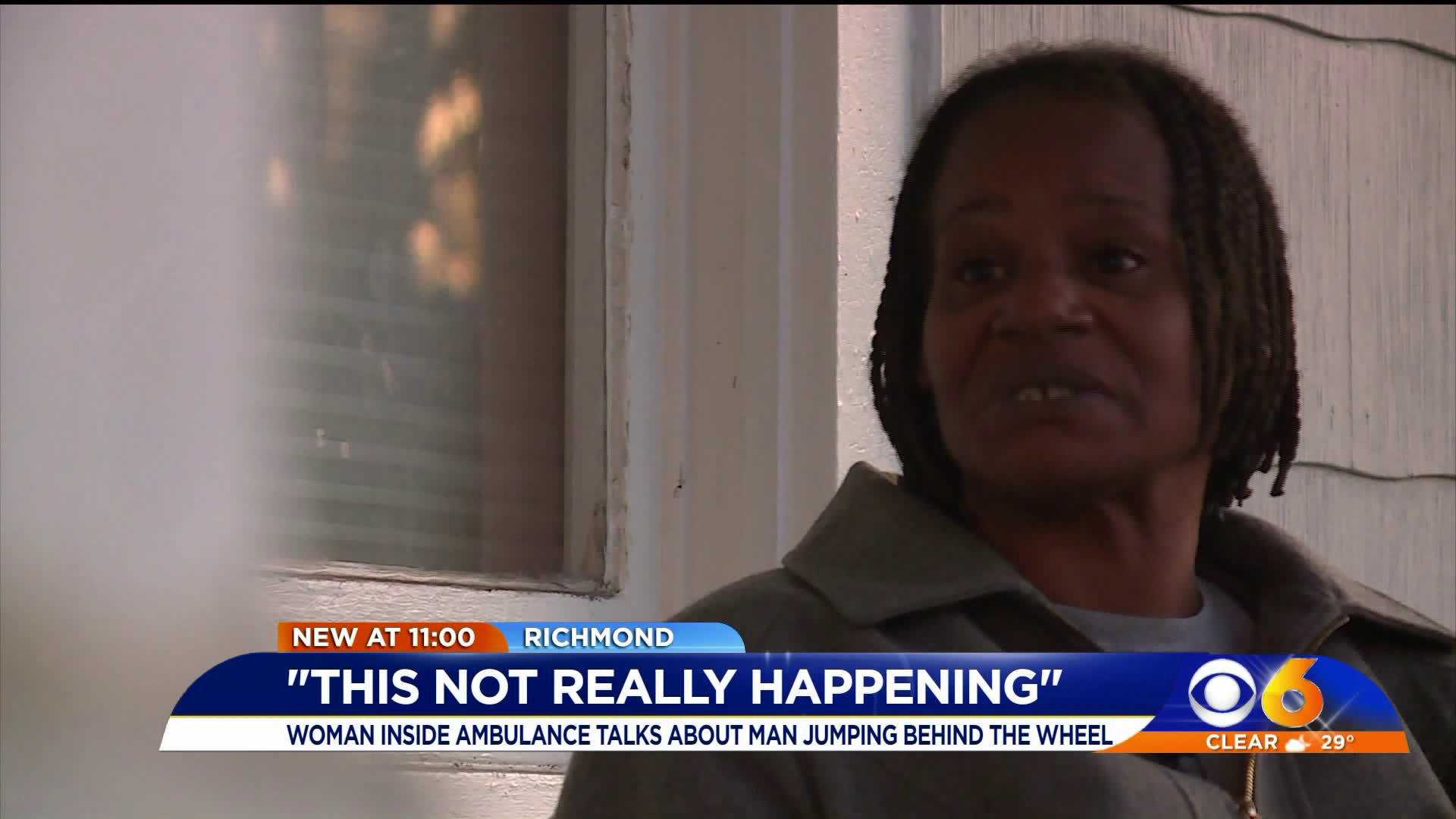 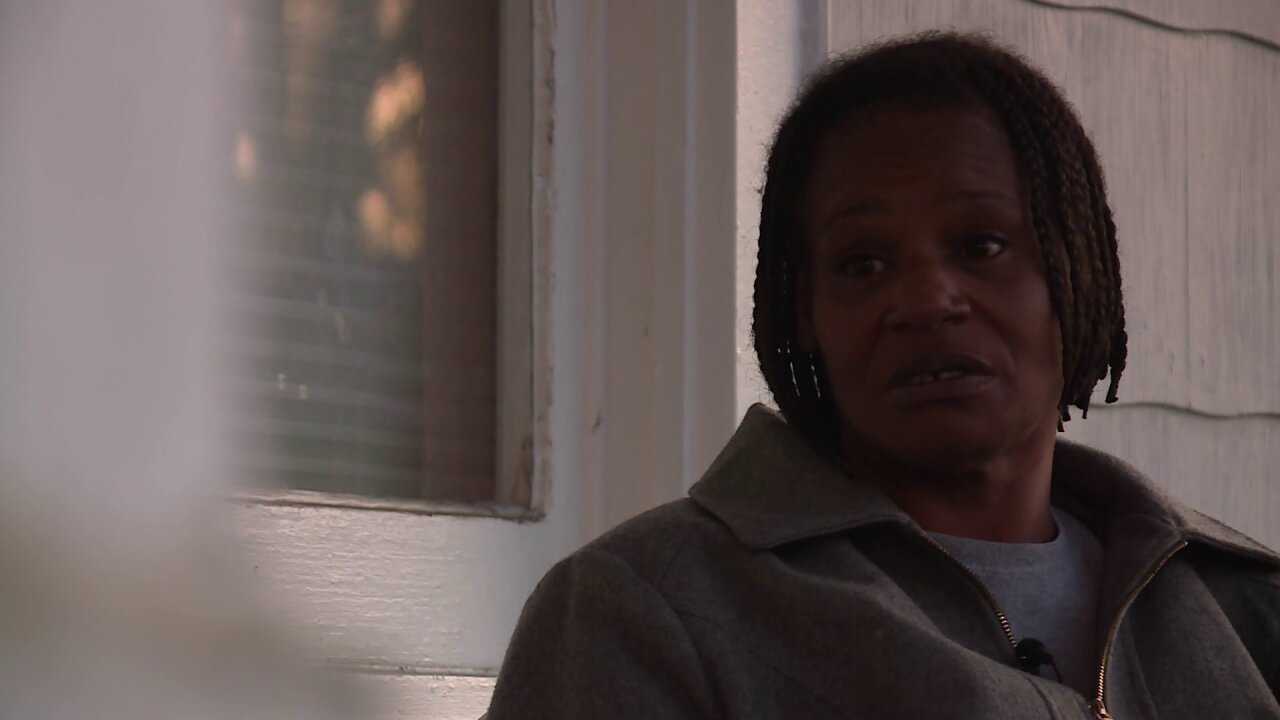 RICHMOND, Va. -- Early Thursday morning was scary not only for two Richmond first responders, but for Southside grandmother, Benita Marsh, who said she feared her life and the safety of her grand children when a man with gunshot wounds jumped into her ambulance.

"I never thought that, that would happen," said Marsh.

"When the gunshots started going, one backed up against the wall." she added. "And then they grabbed me and rushed me into the ambulance."

Marsh called 911 just after midnight Thursday for chest pains and leg cramps. When paramedics got her in the ambulance things went haywire.

"We looked around and there was a gentleman in the driver seat and he said that he was shot," said Marsh.

She told CBS 6 that man was shot multiple times just yards away and tried to drive off in the ambulance.

"I'm like man this not really happening. So my initial thought, was get out and that's what I did. I got out," said Marsh. "I was still in pain but I ran back. I told the paramedics, look my grandkids in the house. I got to go."

That`s when Marsh said the two paramedics went into action.

"They got him out the drivers seat, they got him on the ground to check him out to see where his injuries were," she said. "Those two ladies actually picked that man up and put him on the stretcher."

The man was later identified by Richmond Police as 27-year-old Charleston B. Scott of Henrico. He died at the hospital.

Marsh said her prayers are with the family of Scott but is glad she and the first responders weren't hurt.

Anyone with information about this shooting is asked to call Crime Stoppers at 804-780-1000.