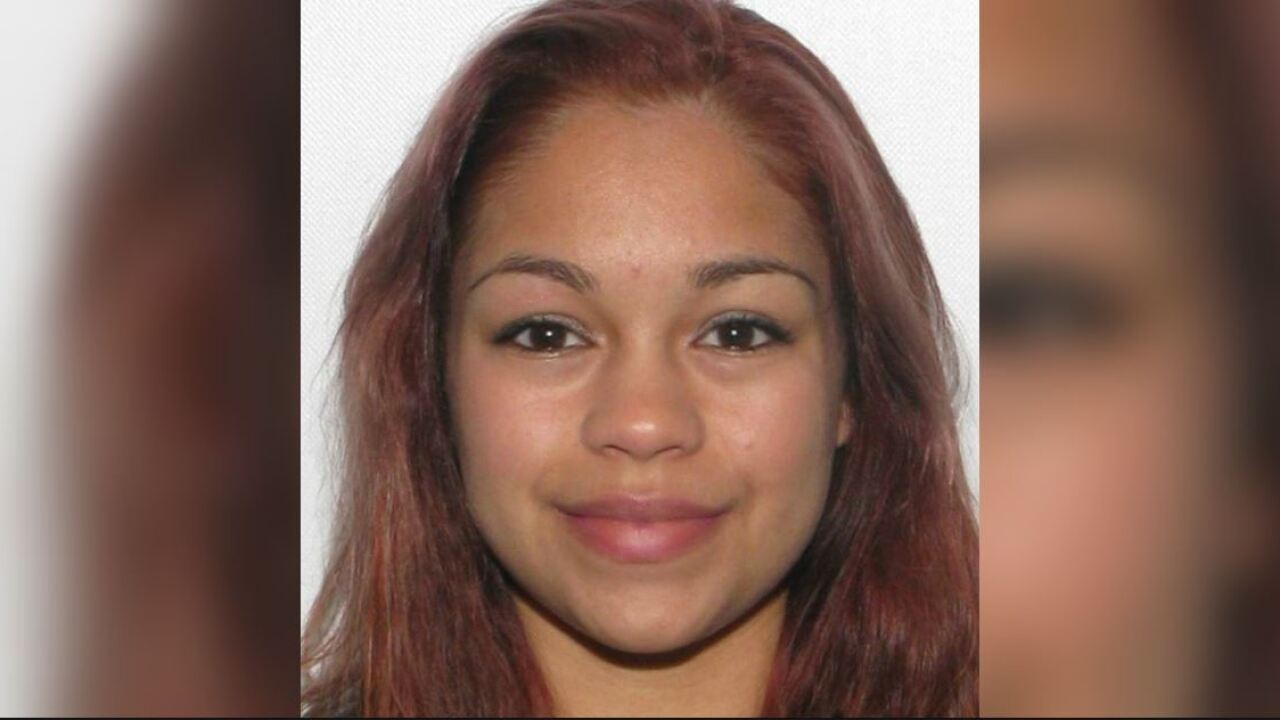 FREDERICKSBURG, Va. — Police have asked for help finding a woman who escaped their custody.

Amber Rogers, who was in custody on a drug-related warrant, escaped from Mary Washington Hospital on Sam Perry Boulevard in Fredericksburg Friday morning.

She escaped wearing a hospital gown over blue jeans and a black tank top, according to police.

Details about her escape have not yet been released.

In addition to the drug charges, she is now wanted for felony escape.

Anyone with information on her whereabouts is asked to contact the Stafford Sheriff’s Office at (540) 658-4400.