‘Happy Hour’ laws could soon loosen up in Virginia 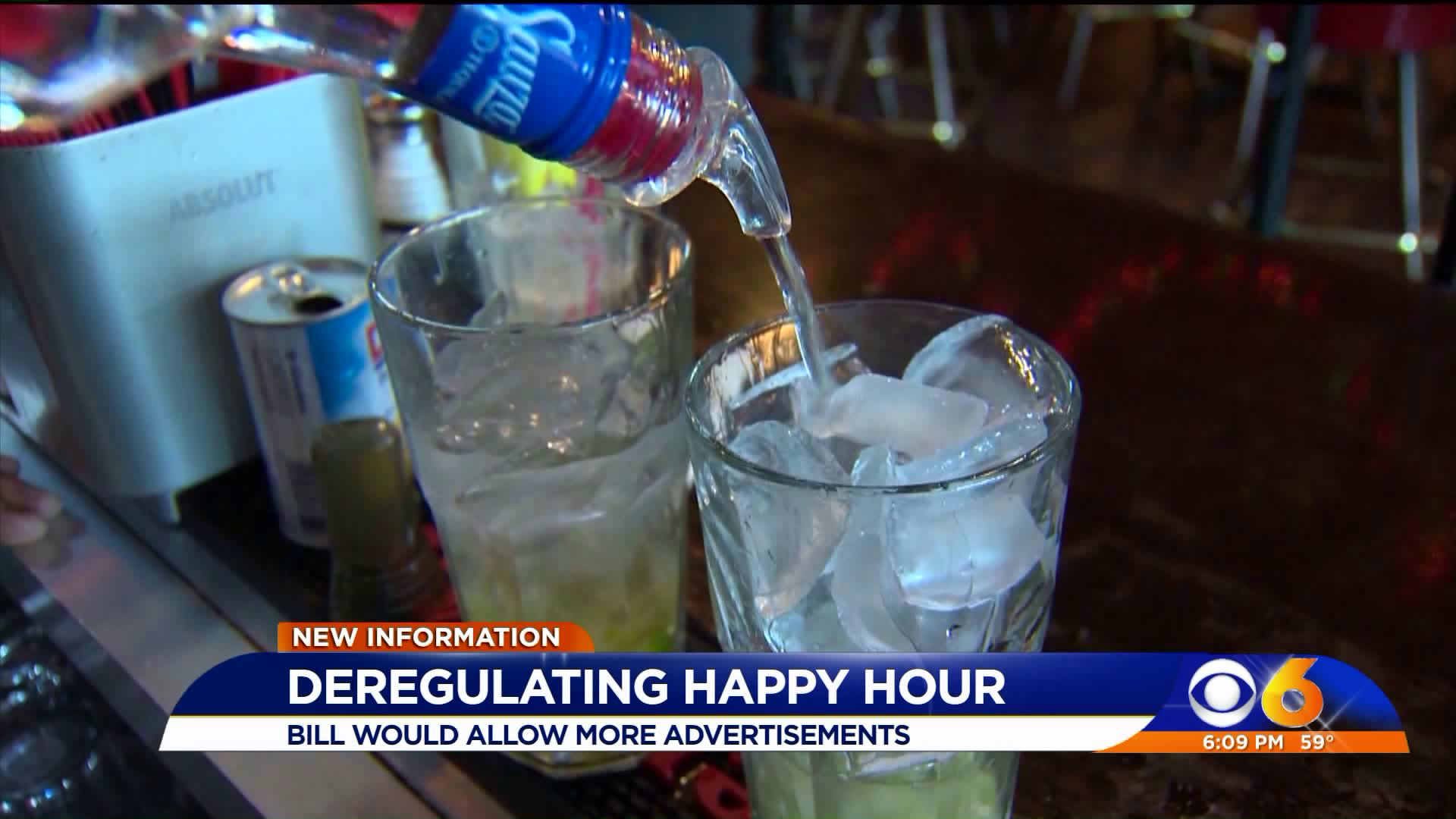 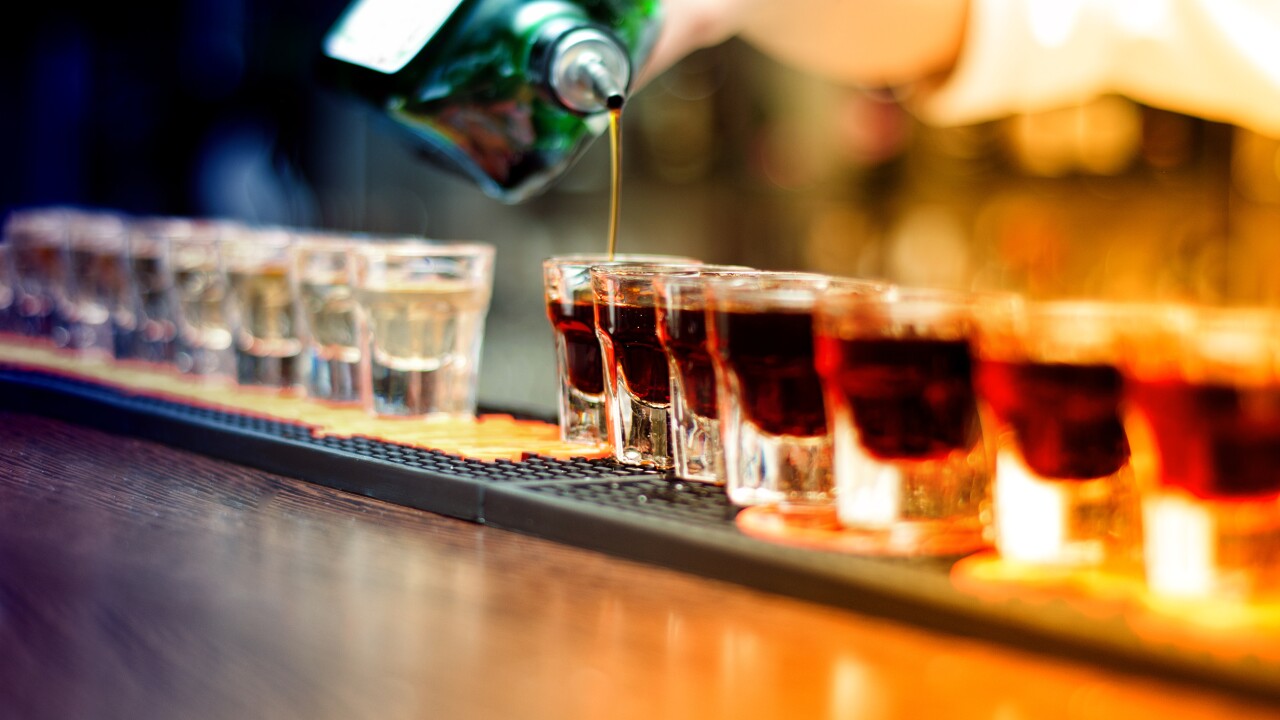 RICHMOND, Va. -- Happy hour may get a bit happier for some Virginians working behind the bar.

Two companion bills passed by Virginia's House and Senate Wednesday could potentially loosen the laws surrounding happy hour advertising at restaurants and bars across the Commonwealth.

Defined as "a specified period of time during which alcoholic beverages are sold at prices reduced from the customary price established by a retail licensee," "Happy Hour" in Virgina is carefully regulated by the state's Alcoholic and Beverage Control Authority (ABC).

If signed into law,  HB2072 in the House and SB1726 in the Senate would enable restaurants and bars to begin advertising happy hours by advertising the prices featured alcoholic beverages- a practice currently banned across the state.

According to current ABC law, restaurants in Virginia must follow very specific rules about "happy hour".  For example, a happy hour can't be between the hours of 9 p.m. and 2 a.m., buy-one-get-one deals are completely off the table, and allowing a person to have more than two drinks in their possession (excluding properly measured beer and wine flights) is not allowed.

But where the rules get more complicated - and restrictive -  is in regards to when, where, and how restaurants can advertise their drink specials.

If a restaurant is found to be in violation of ABC law, they can incur heavy fines or have their liquor license revoked altogether.

With both bills passing through their home chambers on Wednesday, they will now move forward for consideration to the opposite chamber before potentially being signed into law by Gov. Northam.