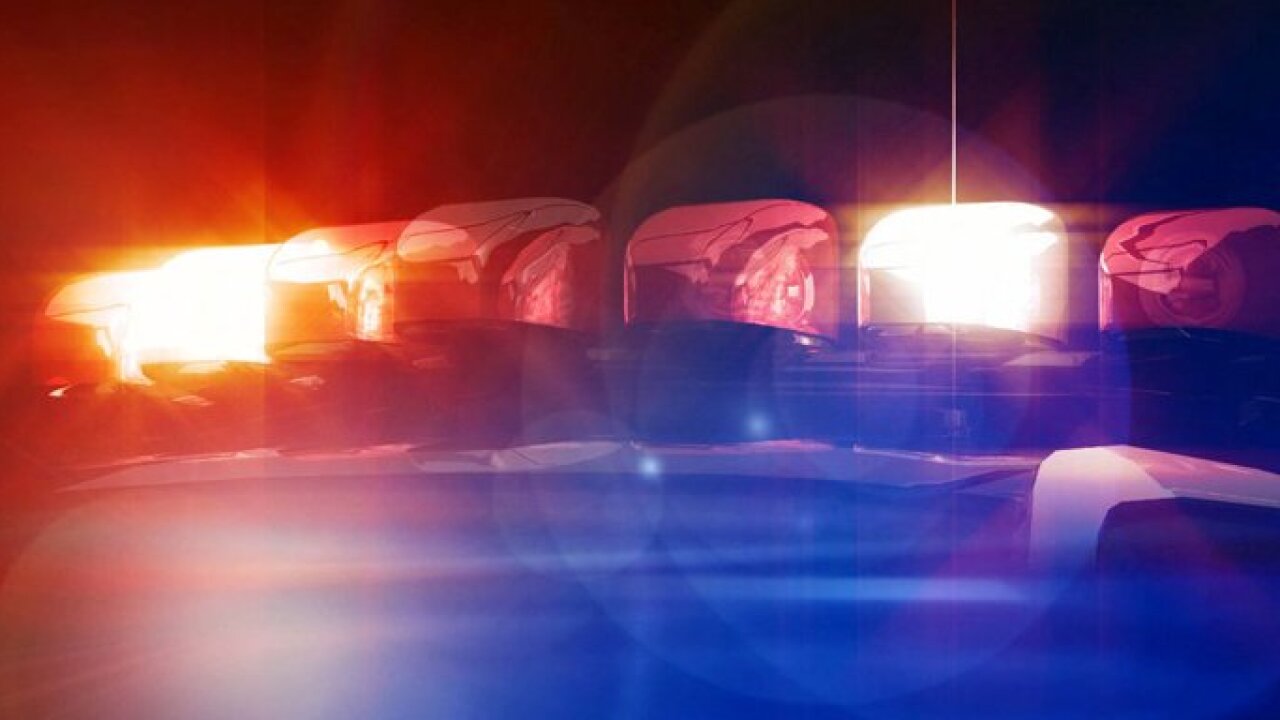 Wilkes-Barre, PA (WNEP ) — State police have arrested a Wilkes-Barre police officer and are charging him with sexually assaulting four female victims over a 16-month period.

Investigators believe Robert Collins, 53, of Mountain Top, sexually assaulted the victims while he was on duty and performing his function as a police officer.

The incidents happened between August 2013 and December 2014.

Collins was charged with rape, indecent assault, and official oppression.

Investigators say Collins used his authority as a cop to violate those women and he threatened to physically harm the women if they told anyone what he did to them.

According to the Wilkes-Barre police chief, Collins has been with the department since 2007. He is currently suspended with pay pending an investigation.

State police are handling the investigation with the FBI and the state attorney general’s office.