Gov. Northam on gun laws: ‘If we can’t change people’s minds, we need to change their seats’ 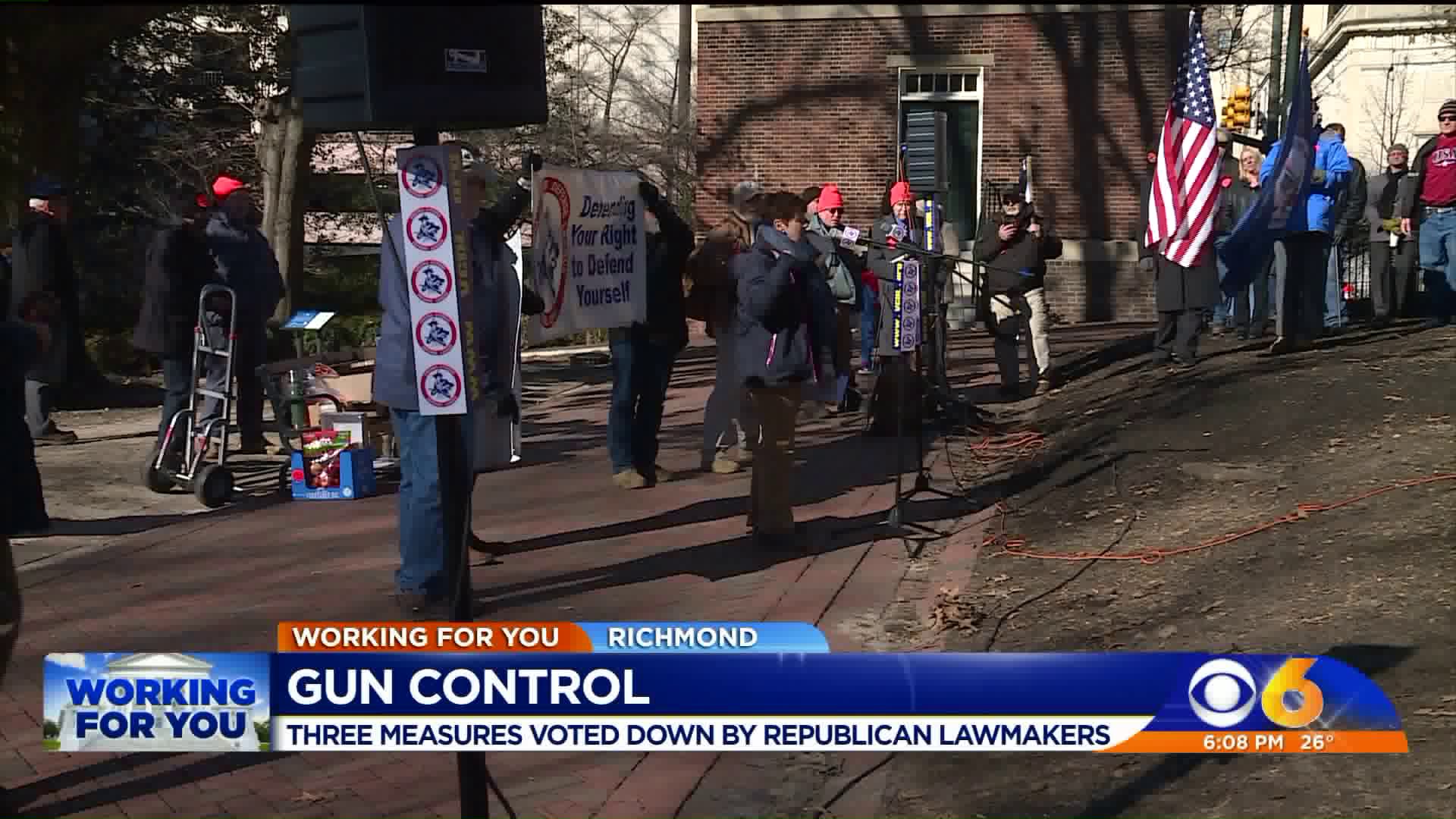 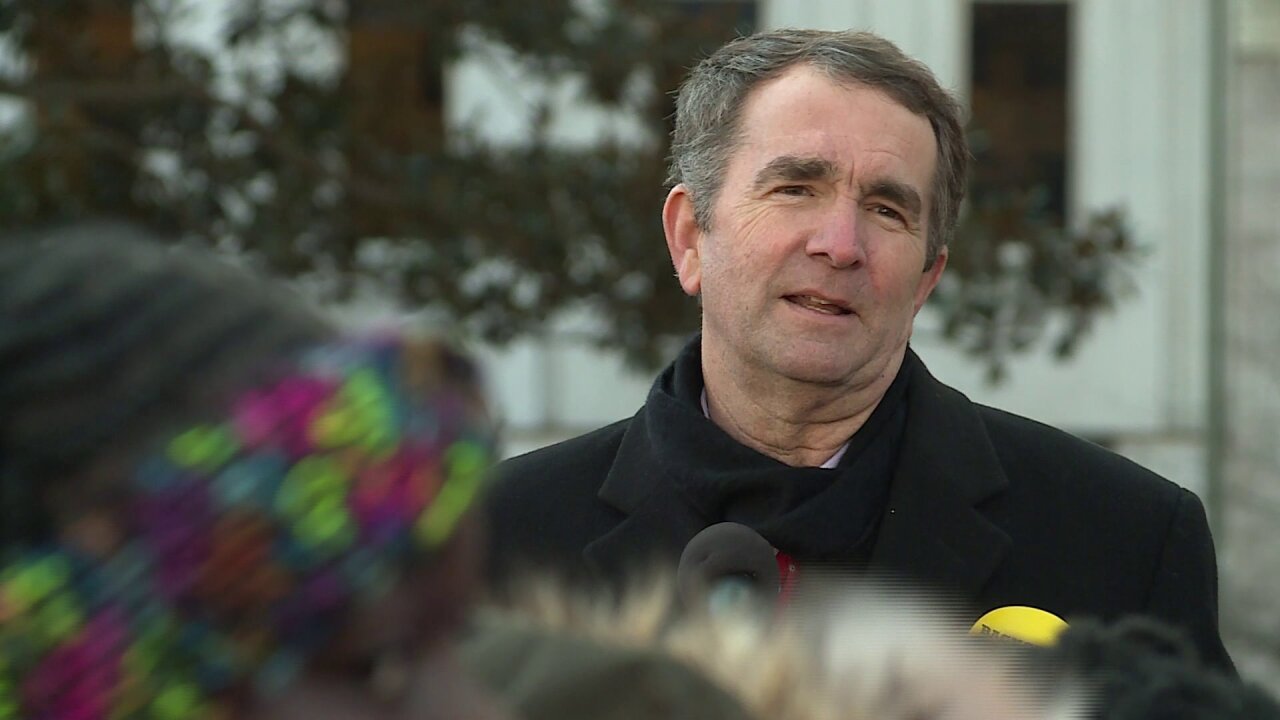 RICHMOND, Va. -- What is unofficially known as gun lobby day at the Virginia Capitol may have come one week too late for gun control advocates. Many of the biggest proposed changes to gun law in Virginia, which were backed by Governor Northam, got voted down in Republican-controlled committees last week.

A cheerful and celebratory mood surrounded the bell tower on the Capitol grounds on a cold Monday morning as dozens of gun rights advocates promised to continue defense of the Second Amendment in Virginia.

“Thanks to all of you and the pressure that you put on the legislators, we are killing those bills and killing them fast,” said Sen. Dick Black (R-Prince William) at the annual Virginia Citizen Defense League rally.

Republican-controlled committees in both the House of Delegates and Senate voted down legislation seeking universal background check for gun purchases or transfers, reinstating the one handgun a month law, and so-called “red flag” law, giving permission for police and courts to take away a person’s firearm if they pose a risk to themselves or others.

Jennifer Bennett, who was shot by the D.C. Navy Yard shooter in 2013, said she did not blame the firearm for what happened to her.

"He blew away my arm from the elbow to the shoulder,” Bennett said. “It never had anything to do with what he was carrying. It had to do what was happening in his heart. There’s a difference in this conversation that we’re not having.”

A much different mood surrounded the bell tower hours later, as gun control advocates gathered to mourn the loss of more than 1,000 Virginians who lost their lives to gun violence last year. The Virginia Center for Public Safety hosted the vigil.

Local pastors offered prayers that everyone would realize the impact gun violence has on Virginia communities. Shaniqua Clark said she was shot by her ex before he killed himself.

“I’ve been through a lot, but my struggles do not define me. I am more than a victim, I am a survivor,” Clark said.

Governor Northam addressed the crowd and said if stories like Clark’s do not result in changes to Virginia gun laws, something else needs to change.

"This past year, 1,028 of our fellow Virginians lost their lives [to gun violence],” Northam said. "If we can’t change people’s minds, we need to change their seats.”

Gun control is likely to play a major role in the 2019 elections, both sides said Monday. Every seat in the Virginia General Assembly will be up for grabs in November.