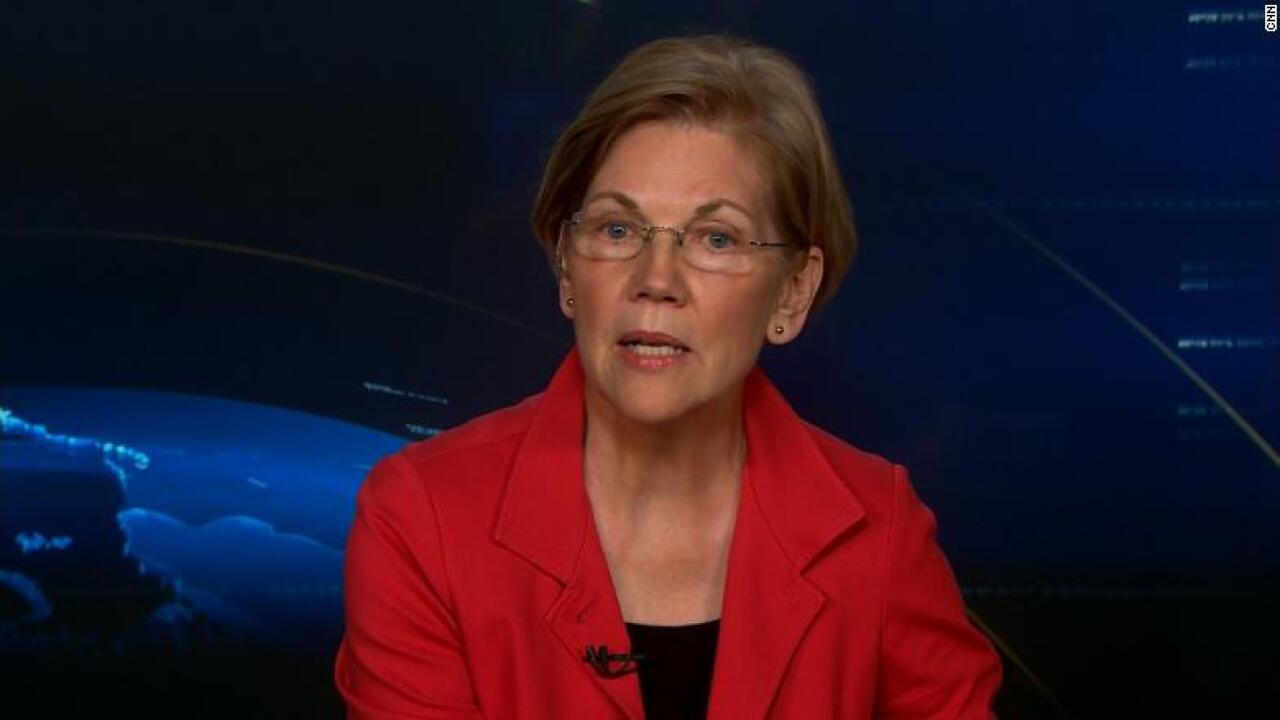 Sen. Elizabeth Warren is planning to travel to Puerto Rico next week, marking her first visit to the Caribbean island as a presidential hopeful at a moment of heightened political sensitivity around a Trump administration proposal to divert hurricane relief funding for the island toward the controversial border wall.

The Massachusetts Democrat, who announced on New Year’s Eve that she is exploring a run for president, is scheduled to hold an event in San Juan on Tuesday evening, according to three sources familiar with her planning.

The senator’s planned trip to Puerto Rico, a territory of the United States, comes more than a year after Hurricane Maria pummeled the island. It is still rebuilding after the widespread damage left behind by the hurricane, and the island’s requests for additional disaster funding have become a contentious political issue in Washington.

As Trump continues to insist on funding to build a wall along the southern border, resulting in a weeks-long partial government shutdown, his administration has explored using billions of dollars in unspent Defense Department disaster recovery and military construction funds if the President were to declare a national emergency in order to build the wall, CNN has reported.

A US official told CNN the Pentagon was asked to provide lists of unspent funds, including those earmarked for civil works projects that are part of disaster recovery in Puerto Rico, Texas, California, Florida and elsewhere.

“Mexico won’t pay for @realDonaldTrump’s stupid wall, and neither will Congress,” Warren wrote on Twitter last week in reaction to CNN’s reporting. “So now, he’s considering using dollars that were supposed to go to disaster recovery efforts in Puerto Rico, TX, CA & elsewhere to fund his political stunt. Unacceptable.”

On Wednesday, the Trump administration issued a veto threat on an appropriations bill, saying in part that Puerto Rico’s Nutrition Assistance Program — a food stamp program — was “excessive and unnecessary.”

Since launching her presidential exploratory committee, Warren has traveled to early-voting Iowa and New Hampshire. She last traveled to Puerto Rico around a year ago with other members of the Massachusetts delegation to examine hurricane recovery efforts.