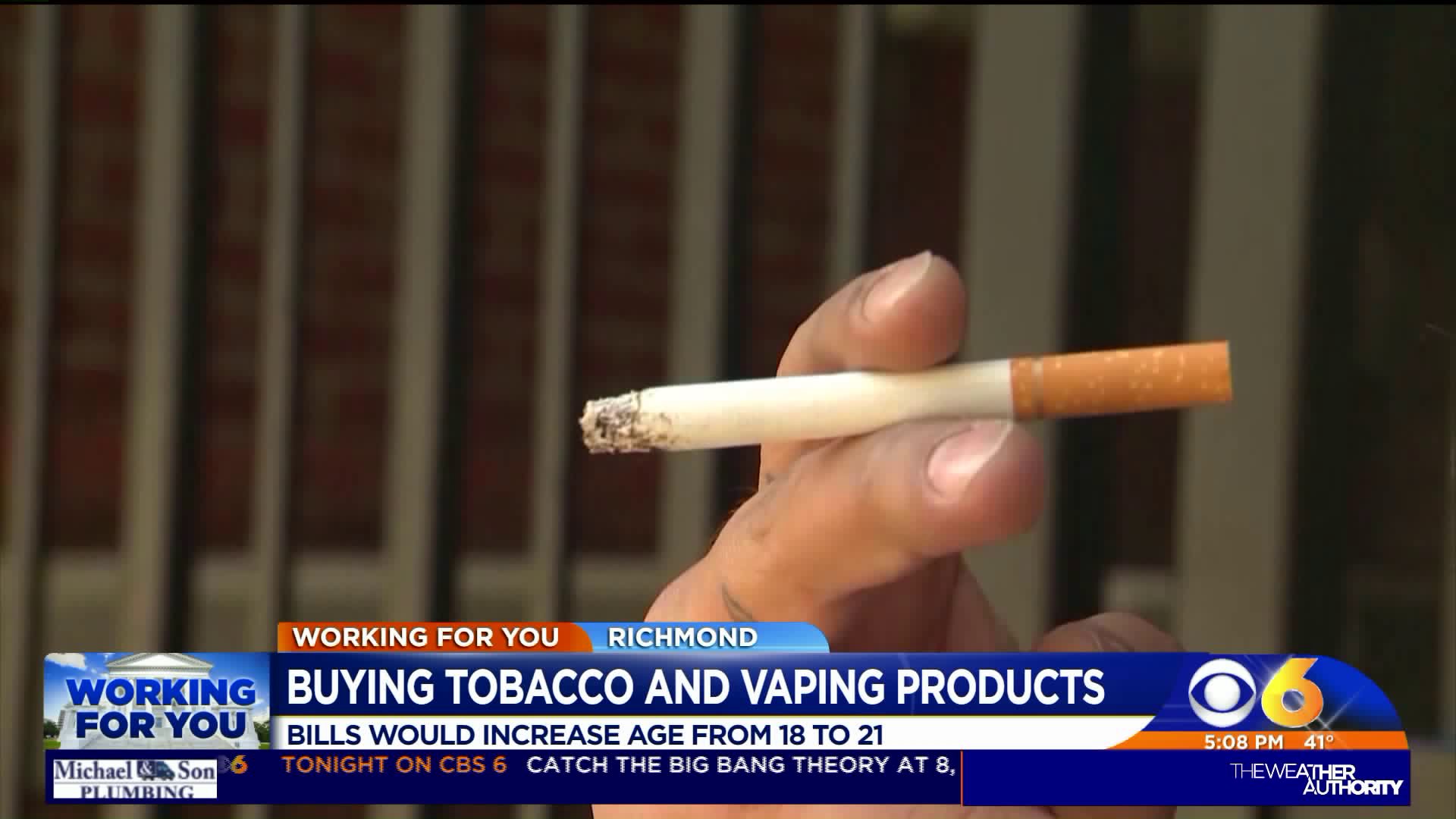 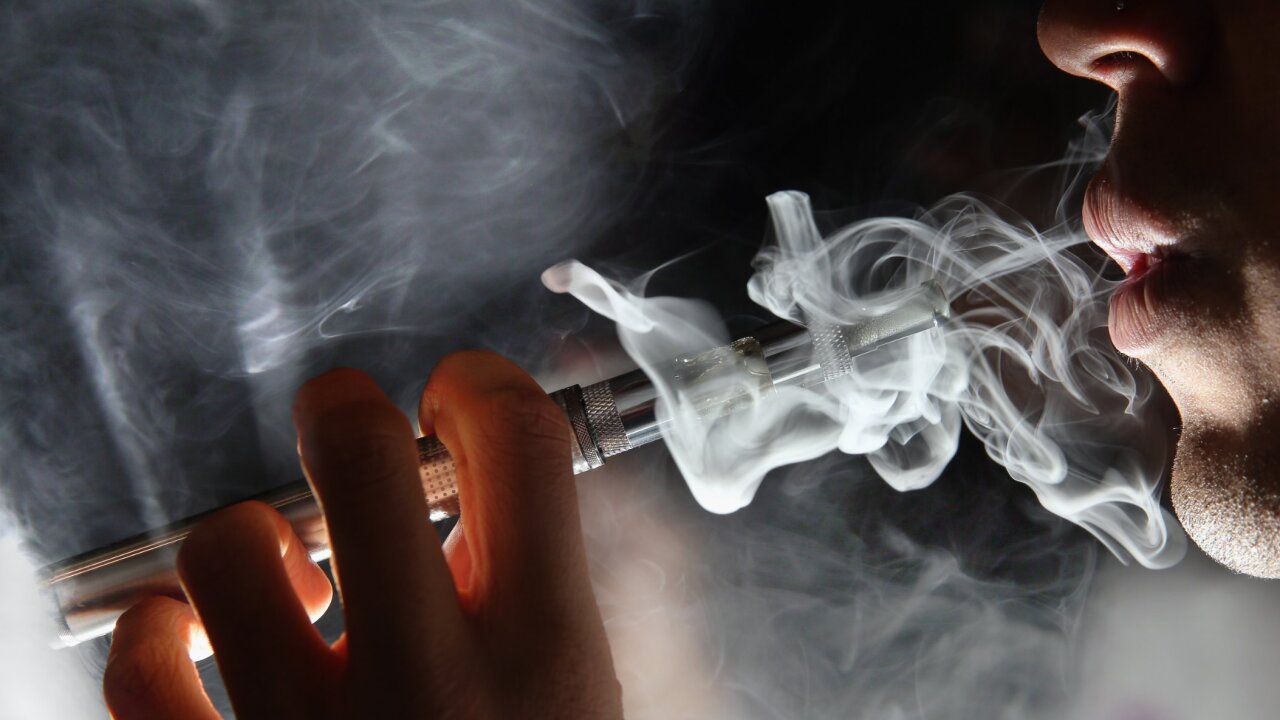 RICHMOND, Va. -- Lawmakers in both the House of Delegates and the Senate are considering bills to ban the sale of tobacco and vape products to anyone under 21 years old.

Delegate Chris Stolle, (R-Virginia Beach) introduced HB 2748 and has already garnered bipartisan support, including Jeffrey Bourne (D-Richmond), who is the chief co-patron on the bill.

Speaker of the House of Delegates Kirk Cox (R-Colonial Heights) has also spoken out in favor of the legislation. Cox, a retired teacher, says he’s concerned about the increase in vaping among middle and high school students.

"When I started, we still were dealing with smoking in the bathrooms, but the good news was that smoking had come down by the time I retired," Cox told the Daily Press. "Vaping growth is really so explosive... I think it is (becoming) one of the top problems within school."

Last year, the US Food and Drug Administration called underage use of e-vapor products an epidemic.

In addition, vaping increased nearly 80% among high schoolers and 50% among middle schoolers since 2017, according to data released last year by the FDA in conjunction with the CDC.