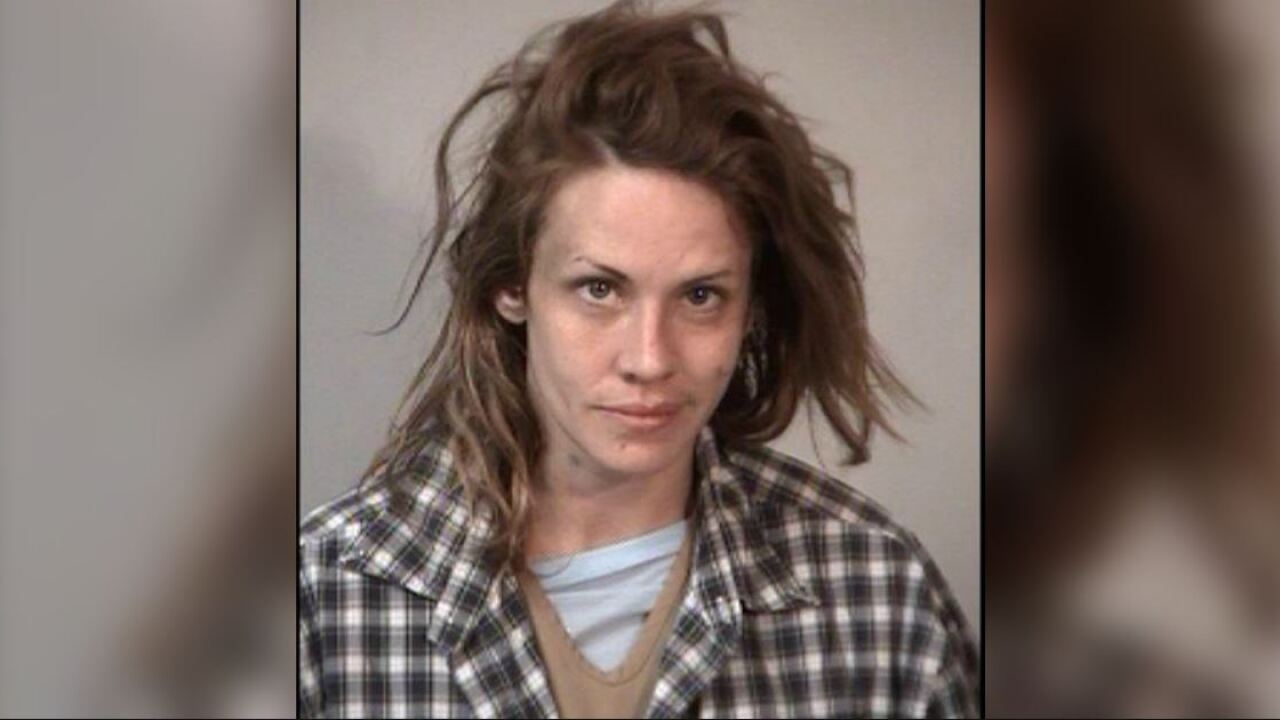 STAFFORD COUNTY, Va. — Jeanette Hearns, 34, of Stafford, was arrested Wednesday and charged with aggravated malicious wounding. Hearns, according to Stafford investigators, stabbed a man inside a home on Widewater Road.

“[Deputies] responded to reports of a stabbing at the 700 block of Widewater Road. Upon arrival, the deputy made contact with the reporting party who advised that a female subject identified as Jeanette Hearns, 34, of Stafford had stabbed a male subject following a verbal altercation,” a sheriff’s office spokesperson said. “Two deputies took Hearns into custody. They subsequently performed a sweep of the residence and found the victim lying on the kitchen floor clutching his left shoulder. He also had a bloody nose. The victim told deputies that Hearns had stabbed him.”

The nature of the argument was not made public.

The man was taken to the hospital for treatment.

Hearns, who was wanted for failing to appear in court on previous charges, was booked at Rappahannock Regional Jail.