Governor and others vow to protect women’s reproductive rights 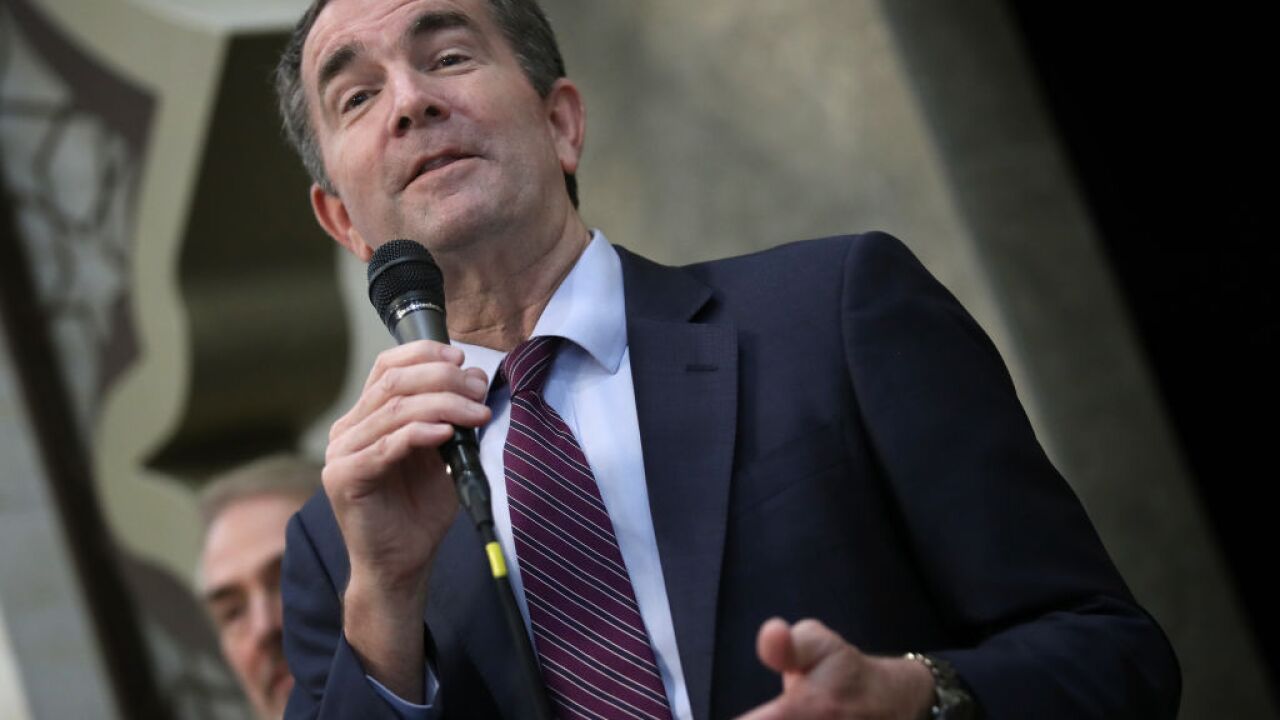 “I’m going all the way to the Supreme Court if I have to in order to protect Virginians’ health care,” Herring said.

Public officials and advocates who support abortion rights promised to remember Thursday’s votes at the next election.

Herring added, “As saw in committee this morning, in order to really truly protect women’s rights and their reproductive rights, we need a pro-choice majority in the General Assembly.”

SB 1637, sponsored by Sen. Jennifer Boysko, D-Fairfax, sought to establish a woman’s reproductive choice as a right. Also called the Virginia Human Right Act, the bill stated, “Every individual who becomes pregnant has a fundamental right to choose to carry a pregnancy to term, give birth to a child, or terminate the pregnancy.”

“We must codify our national rights into Virginia state law,” she said, “to ensure that the reproductive rights of Virginians are dependable, secure, and no longer in danger from changing political tides.”

SB 1451, sponsored by Sen. Jennifer McClellan, D-Richmond, also failed in committee. The bill would have eliminated the state’s requirements women get an ultrasound before an abortion, that a second trimester abortion must be performed in a hospital and that two doctors are needed to certify a third-trimester abortion.

“It’s time we stop criminalizing a woman’s choice and expand access to care for all Virginians,” McClellan said.

When McClellan served in the House of Delegates, she was the first member to give birth while in office. She said pregnancy opened her eyes to the scope of women affected by current regulations and prompted her to submit her bill.

“One [woman] who had a hole in her heart, who was on birth control but got pregnant anyway, had to make the terrible decision to terminate that pregnancy or risk her life,” McClellan said. “I have always been pro-choice. This took on extra passion for me because so many people have told me in the grocery store, ‘That’s my story.’”

HB 2491, sponsored by Del. Kathy Tran, D-Springfield, is identical to McClellan’s bill and currently sits in the House Courts of Justice committee. Tran said the current medical requirements are unnecessary and impact low-income Virginians and women of color.

“For women seeking reproductive care, the additional costs and obstacles imposed by existing regulation could potentially include unpaid time off from work, hospital fees and other emotional distress,” Tran said. “These restrictions harm women and have disproportionate effects on low-income women and women of color in Virginia.”