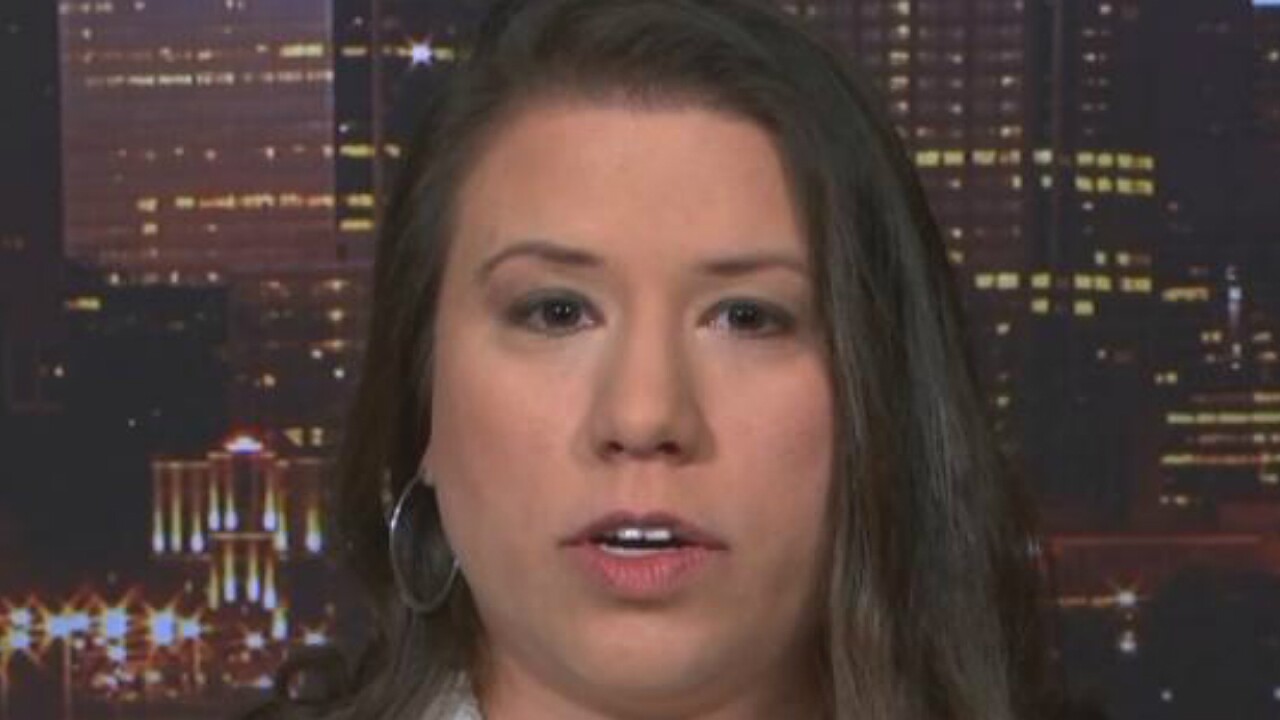 A furloughed federal worker who is diabetic said she resorted to rationing her insulin medication because “the thought of having more debt was scarier than the thought of dying” in her sleep.

“I thought, no end in sight for the shutdown. I can’t afford an ambulance bill. I can’t afford to go to the emergency room right now, because I know there’s more bills coming our way,” Mallory Lorge explained on CNN’s “Anderson Cooper 360.”

Lorge, a U.S. Fish and Wildlife Service employee, is one of 800,000 federal workers who have not received a paycheck for their work since the Dec. 22nd start of the partial shutdown, which has become the longest in United States history.

When the shutdown started, Lorge said, she had three vials left. She then started to “panic” and thought to “skip injecting, like maybe one meal every other day. The shutdown will end, I thought.”

The current shutdown has no end in sight, with cooperation attempts from both sides of the aisle failing.

“This last weekend, I didn’t use my insulin pump at all,” Lorge said. “I just took it off cause I was so frightened about what little insulin we did have left, and we couldn’t afford the $300 co-pay to buy any more.”

One night, she checked her blood sugar levels and noticed the level was at almost triple the amount it should be. She says at that level, there is risk for diabetic ketoacidosis and diabetic coma.

“Given how high your levels were, you actually thought you might die?” Cooper asked. “Rather than go to the hospital and risk the bills from that, you just decided to take that gamble?”

“Yes. That was my choice that day and nobody knew. My family didn’t know. My husband didn’t even know that I was rationing,” Lorge responded. “I went to bed and just hoped I’d wake up.”

She also stated that amid all the turmoil and stress of not getting paid, it also upset her when a White House official compared the shutdown to a vacation.

“(It’s) heartbreaking to hear that,” she lamented. “That’s a myth. I don’t know any of my coworkers who are having a good time right now.”

Fortunately, strangers have come forward to offer her assistance. “The outpouring of support and kindness has been just mind-blowing,” said Lorge, who said members of her diabetic online community have offered to send her their excess insulin.

She also set up a GoFundMe campaign to see whether she could raise the funds to afford more insulin. Her original goal was $300, to cover the cost of the co-pay. As of Thursday, the campaign had raised $1,400.

On her fundraising page, Lorge has expressed gratitude for the overwhelming support, writing “your kindness, generosity, and understanding is what this country is all about.”

Cooper said CNN reached out to the U.S. Fish and Wildlife service to get a response. “We got a recording that said that due to a lapse in funding in the federal government budget, they’re out of the office and not authorized to work during this time.”