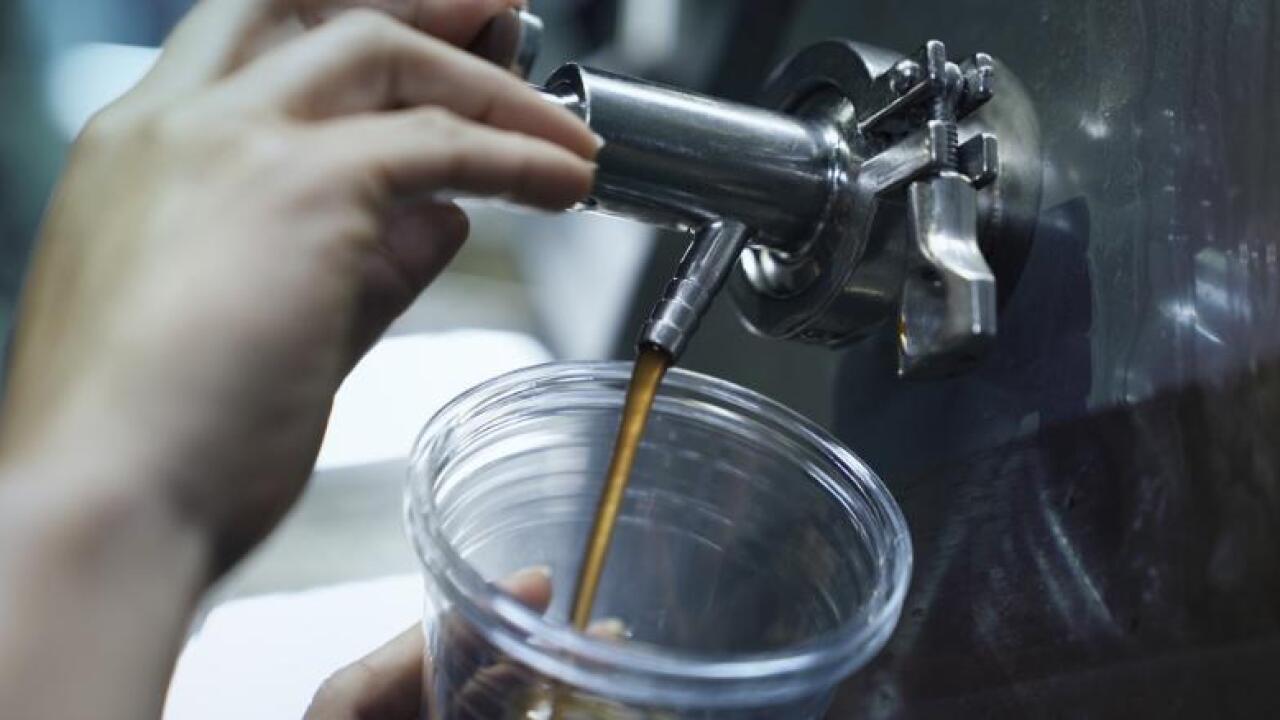 A Washington, DC-based craft brewery sued the Trump administration on Tuesday over the ongoing shutdown it says is threatening to prevent it from selling a new beer.

The lawsuit from Atlas Brew Works claims the administration is harming its free speech rights by requiring compliance with a federal law administered by an agency whose operations are not funded through the shutdown.

“We are asking the court to allow us to speak to our customers during this shutdown by permitting Atlas to sell our beer to out of state consumers,” Justin Cox, founder and CEO of Atlas, told CNN via email.

Federal law requires the brewery to have “certificates of label approval” for beer to be sold across state lines, Atlas says in its court filing. However, Atlas has been unable to get such approval for some of its seasonal “apricot-infused” IPA called “The Precious One,” because the Treasury Department’s Alcohol and Tobacco Tax and Trade Bureau has not been processing applications through the shutdown.

“The right to free speech is not a favor that the government affords Americans when political circumstances allow,” the complaint said.

The Brewers Association, a trade group for breweries, warned at the beginning of the year that the shutdown would affect breweries because of the lapse in funding for the TTB, which handles labels and permits, and the Small Business Administration, which provides federally assisted loans to small businesses, like craft breweries.

But even when the shutdown ends, Atlas said it could take time for their issues to be resolved.

Cox, the brewery’s CEO, said at that point, “there will likely be a large backlog of label applications,” so they still might not be able to get the beer out during its seasonal window.

“The shutdown is really hitting our local community as we are located in the seat of the federal government,” Cox added. “Our friends and neighbors are stressed, and frustration is growing into anger. Everyone just wants to get back to work.”

The Justice Department declined to comment on the case. The Treasury Department did not immediately respond to a request for comment.