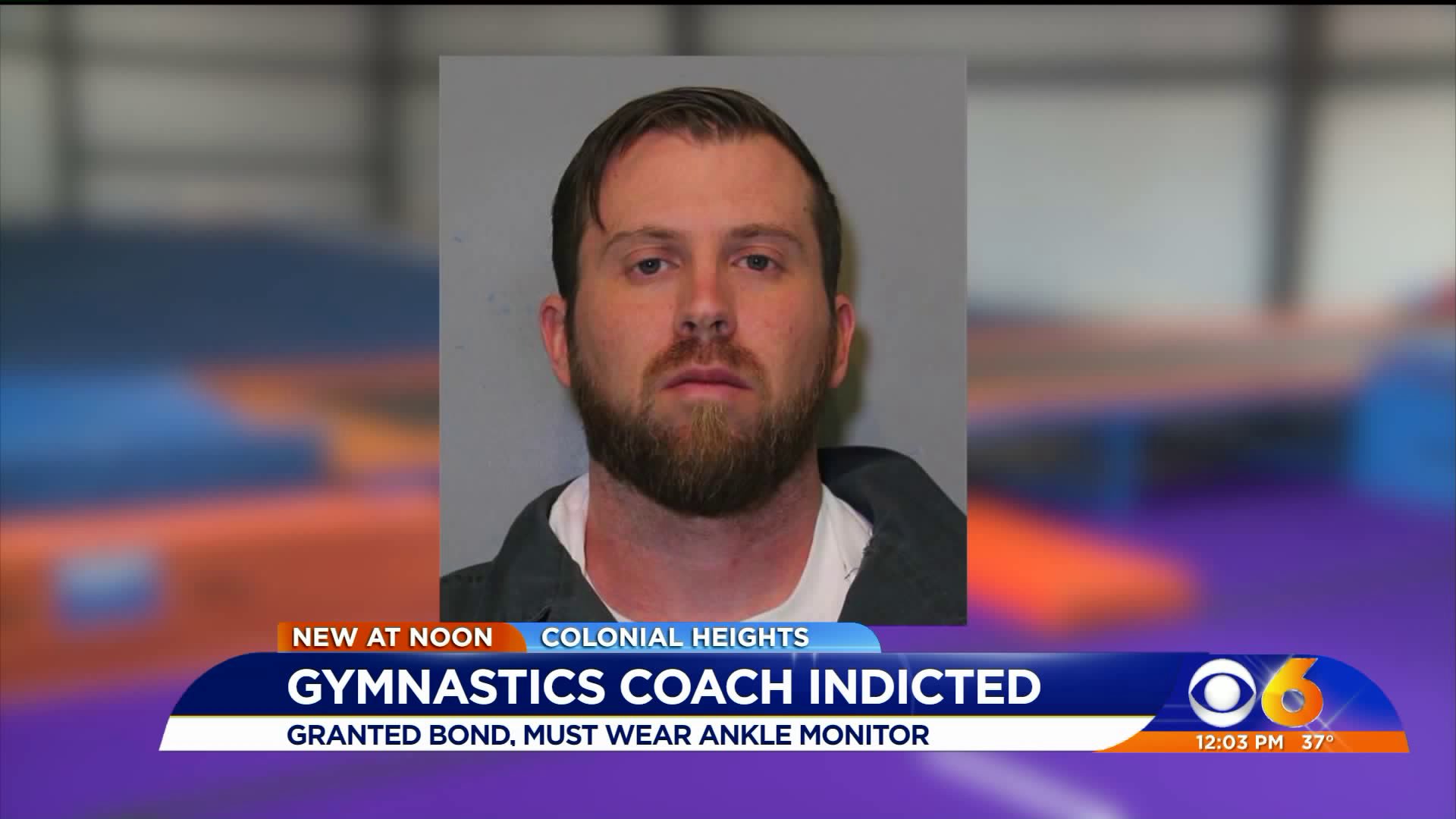 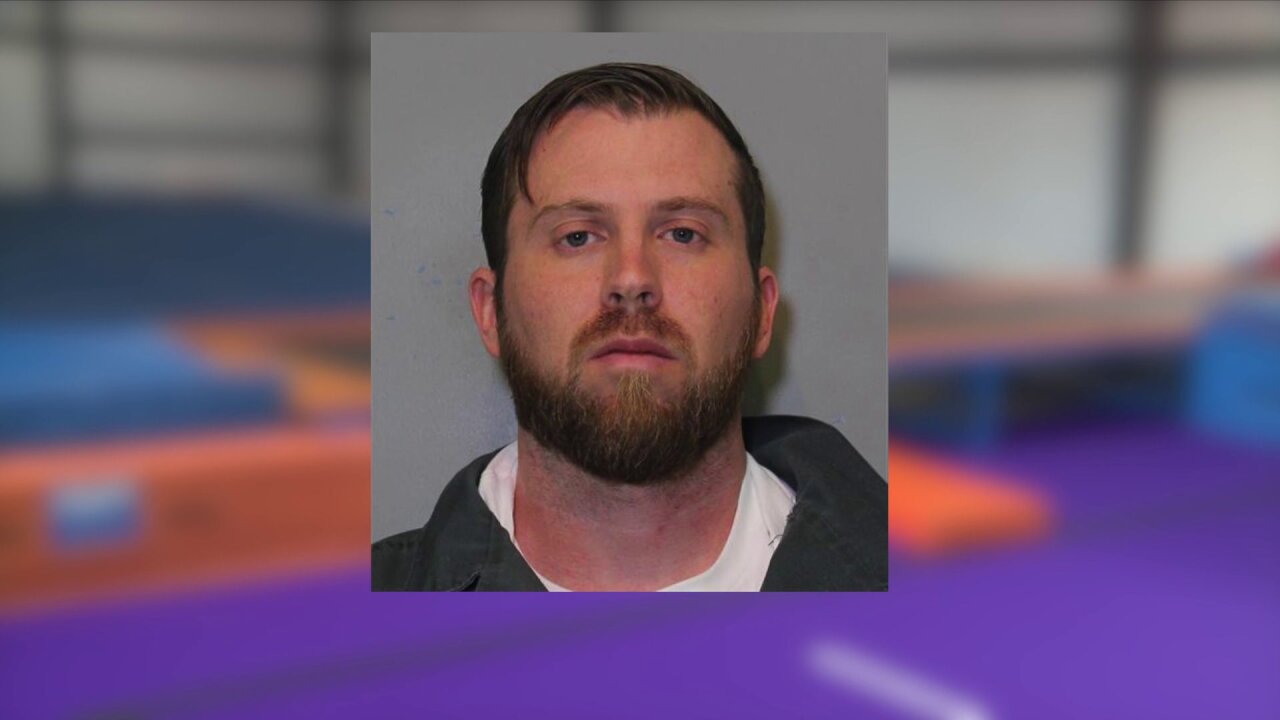 COLONIAL HEIGHTS, Va. -- A decision was made in a bond hearing Tuesday afternoon for a gymnastics coach charged with sexually assaulting a teen girl.

The judge presiding over the case granted 38-year-old, Benjamin David Jones a $15,000 bond.

Jones is charged with felony aggravated sexual battery for a crime court records show happened in November. Court documents also indicate the victim is in her early teens.

The former tumbling coach has ties to cheerleading and gymnastics gyms across Central Virginia, including Dinwiddie, Hanover and most recently Goochland.

Sources told CBS 6 that Jones has been asked to leave two different coaching jobs in the past three years, first in Hanover. When a Dinwiddie gym was sold, sources said Jones was let go before the new owner took over.

The alleged assault did not take place at a gym.

At least six members of his family showed up to the Colonial Heights Circuit Court Tuesday.

Each one said they would in some way take responsibility for supporting or overseeing Jones if the judge would grant him bond.

The decision to grant bond came with several other conditions. Those include: wearing a GPS monitored ankle bracelet and having a 9 p.m. curfew. Jones is also not permitted to have contact with minors or go to cheer or gymnastic gyms where he previously worked.

The judge said while he can’t order members of the family to watch Jones, he took into consideration their commitment to monitor and support Jones when deciding to grant bond.

Jones will stay at his family's residence in Glen Allen.

"He looks like he is completely stressed right now."

That's how Lorrie Wajciechowski described the mugshot of her neighbor. Benjamin David Jones.

Wajciechowski lives across the street from the Glen Allen home that Jones shares with his parents.

"Ben is always around, he’s a wonderful young man and hardworking," she recalled. "I work in the prison system. so I have met people who are absolutely predators and Benjamin is not one of those."

Wajciechowski described her neighbor as polite coming from a Christian household.

"No one really knows a person, but just from his family and what we’ve seen over the last few years I just can’t see him guilty of this," she stated. "I hope the truth comes out. I feel positive that Ben will be proven to be innocent."