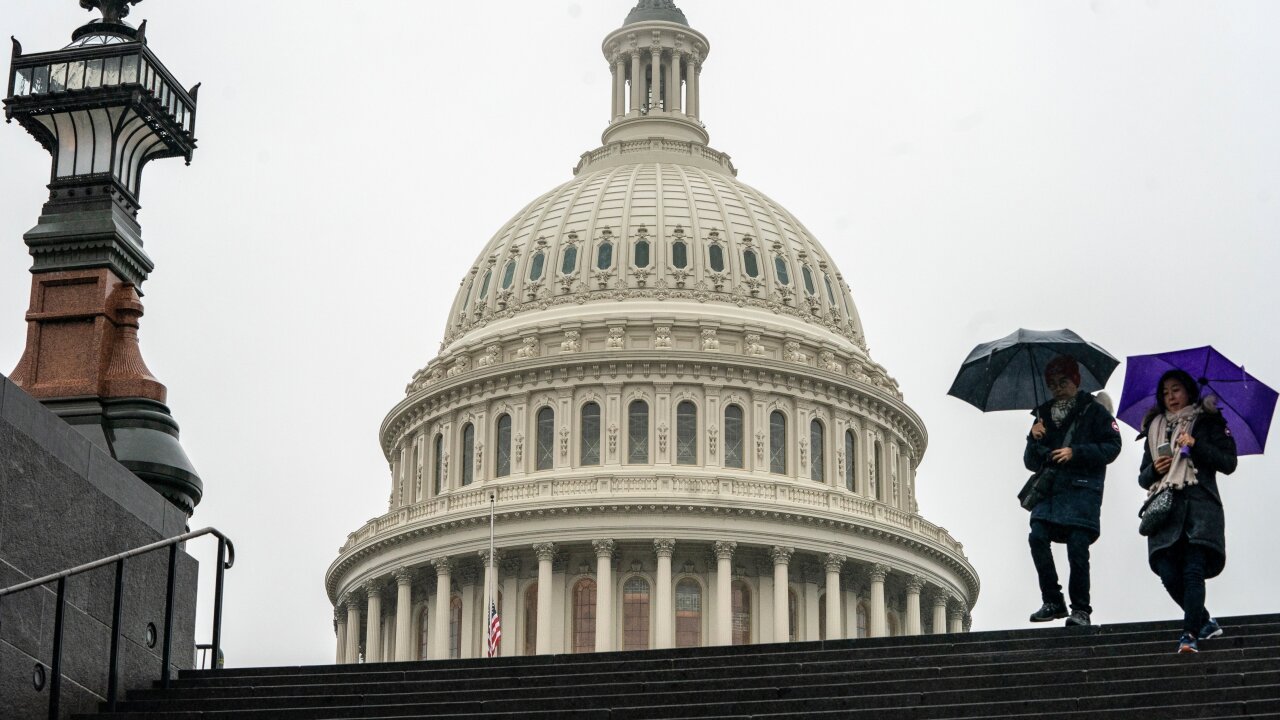 Friday was supposed to be payday — but most of the 800,000 furloughed federal employees won’t have a check to deposit this week.

Unemployment claims by furloughed federal workers skyrocketed more than 400% in the last week of December, according to the most recent figures from the Department of Labor. That release shows 4,760 federal employees applied for unemployment in the first week of the shutdown, which is now entering its record-breaking third week.

Furloughed federal employees are eligible for state unemployment and can file a claim the first week they are out of work. Many government contractors are eligible as well.

“I actually filed for unemployment on Monday,” Stann Kaplan, an enforcement analyst with the Department of Housing and Urban Development, told CNN on Friday. “When I did file, they asked me why I didn’t file sooner. I just said I was just kind of waiting to see whether we get paid or whether this shutdown will end.”

Not every furloughed federal worker can claim unemployment. Employees who are deemed essential and are currently working without pay are not eligible.

June Bencebi, a case manager at the Federal Detention Center in New York, is one of them.

“We’re in the same situation as a furloughed worker, and we’re not getting paid. I feel like we should be able to collect unemployment because we’re not getting any income inside our homes,” said Bencebi, who serves as treasurer for her union local.

Bencebi says many of her colleagues are calling out of work, replicating a pattern seen at the Transportation Security Administration.

“I’m already having [union] members tell me they’ve been feeding their children peanut butter and jelly sandwiches for dinner,” said Bencebi. “Once Saturday and Sunday hit, I believe that more people will be unable to come to work because they won’t have the money — the majority of our staff live paycheck to paycheck.”

The American Federation of Government Employees — the largest federal employee union — says many of their members have already applied for unemployment and they’re expecting that number to continue rising if the shutdown doesn’t end.

Larry Hirsch is the vice president of the AFGE Local 913 in New York and is a senior planning and development representative for HUD. So far, he’s been able to stay afloat without unemployment checks — but that could change if the shutdown drags on.

“If we’re still here in the spring, I’ll start thinking about it,” said Hirsch. “I want to work, I want to do my job, five days a week. We’re in public service, you want to serve the public.”