Surgeries in Mexico linked to antibiotic-resistant infections in US, CDC says 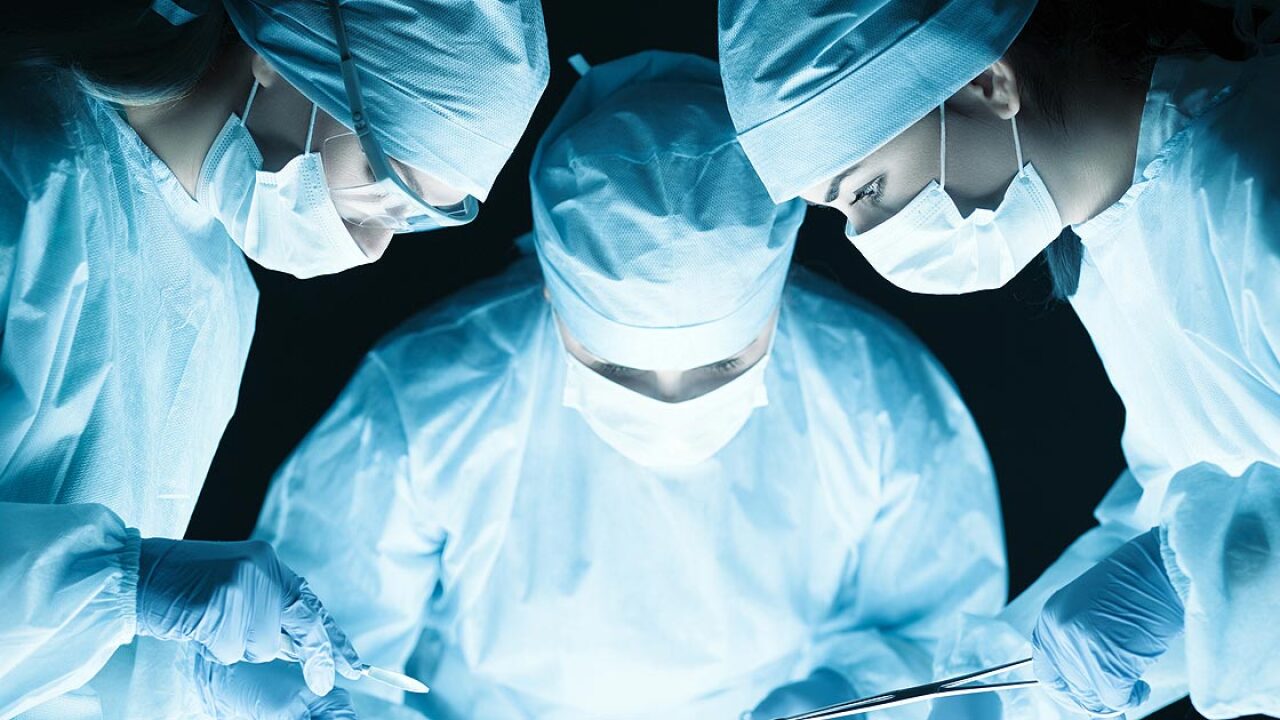 Some Americans who had surgery in Tijuana, Mexico, have returned home with dangerous antibiotic-resistant infections, the US Centers for Disease Control and Prevention said Wednesday.

All of the travelers diagnosed with the life-threatening bacteria, carbapenem-resistant Pseudomonas aeruginosa or CRPA, had undergone invasive medical procedures. The most common procedure was weight-loss surgery, the CDC said. The agency did not say when the surgeries took place or how many patients were infected.

“Infections caused by this particular drug-resistant Pseudomonas are rare in the United States and difficult to treat,” the CDC said. Patients typically require long and “complex antibacterial drug combinations and courses” to defeat the infection.

The CDC says the Mexican government has closed Grand View Hospital “until further notice,” but the agency still suggests that travelers not have surgery there until the authorities have confirmed that the drug-resistant bacteria are no longer present.

“Medical tourism,” or traveling to another country for medical care, is a growing trend around the world. Between 11 million and 14 million people travel each year for medical care, according to industry estimates. Top destinations include Costa Rica, India, Israel, Malaysia, Mexico, Singapore, South Korea, Taiwan, Thailand, Turkey and the United States, according to Patients Beyond Borders, a guide to medical tourism. Many people are drawn by the potential for lower costs.

The Medical Tourism Association, an international trade organization that acts as a liaison between patients and international providers, estimated the industry’s worth at $100 billion in 2016-17.

According to its latest survey of providers, about 72% of the patients who used medical tourism traveled for cancer, spine and other orthopedic treatments, followed by cosmetic and plastic surgery procedures, and cardiovascular and neurosurgeries.

There are significant risks in traveling abroad for medical treatment, the CDC cautions.

“Antibiotic resistance is a global problem, and resistant bacteria may be more common in other countries than in the United States,” the agency warns.

The CDC has a number of suggestions for anyone thinking about medical tourism, including researching the health care provider or surgeon, as well as the clinic or hospital. Choose internationally credentialed facilities, and be aware that standards for providers and clinics in other countries may be different than those in the United States.

https://s3.amazonaws.com/cnn-newsource-image-renditions-prod/MED_MEXICO_SURGERY_ANTIBIOTIC_RE/S027328597_thumbnail.JPG
Copyright 2020 Scripps Media, Inc. All rights reserved. This material may not be published, broadcast, rewritten, or redistributed.