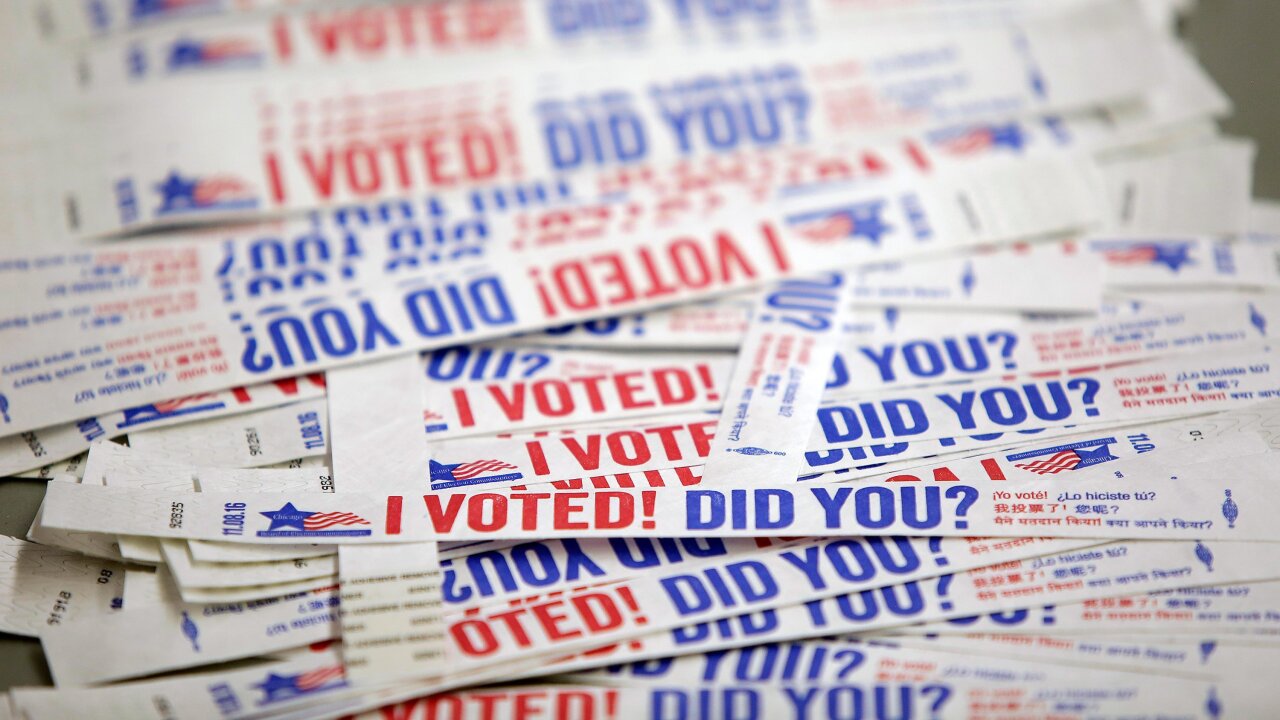 RICHMOND, Va. – In an effort to remove barriers to voting, Governor Ralph Northam is proposing a repeal of the law that requires Virginians to show a photo ID when they vote.

“Participation makes our democracy strong—we should encourage every eligible voter to exercise this fundamental right, rather than creating unnecessary barriers that make getting to the ballot box difficult,” said Governor Northam.

The legislation will be patroned by Senator Mamie Locke and Delegate Kaye Kory.

Kory said lawmakers should protect the constitutional right of every American citizen, not inventing ways to keep voters away from the polls.

“The photo ID requirement prevents the most vulnerable Virginians from voting and silences the voices of those who most need to be heard,” said Kory.

The no-excuse absentee voting proposal, patroned by Senator Mamie Locke and Delegate Charniele Herring, will help reduce lines on Election Day and expand access for more Virginians to exercise their right to vote.

“I am also hopeful we will be successful working together this session to increase the transparency of our elections for Virginians by imposing reasonable limitations on campaign contributions,” said Northam.

Legislation to reform campaign finance laws would limit large campaign contributions; ban direct contributions from corporations or businesses; and prohibit the personal use of campaign funds.

“There’s too much big money in politics,” said Petersen. “We need some reasonable limits on what people can contribute in order to keep the process honest.”

Thirty-nine other states and the federal government have set limits on how much a single person can contribute to a campaign, according to the governor’s office.

A proposal to ban direct contributions from corporations or businesses will be patroned by Delegate Elizabeth Guzman.

The bill would also ban corporations and businesses from making direct contributions to their own political action committees.

“Our Commonwealth has an opportunity to reform campaign finance laws by banning direct corporate and business donations,” said Delegate Guzman. “Virginians want legislators who represent their interests, and this reform will foster more trust in the legislative process.”

Legislation to ban the personal use of campaign funds will be patroned by Delegate Marcus Simon. The bill prohibits candidates from using campaign money for personal expenses, which is currently allowed under Virginia law.