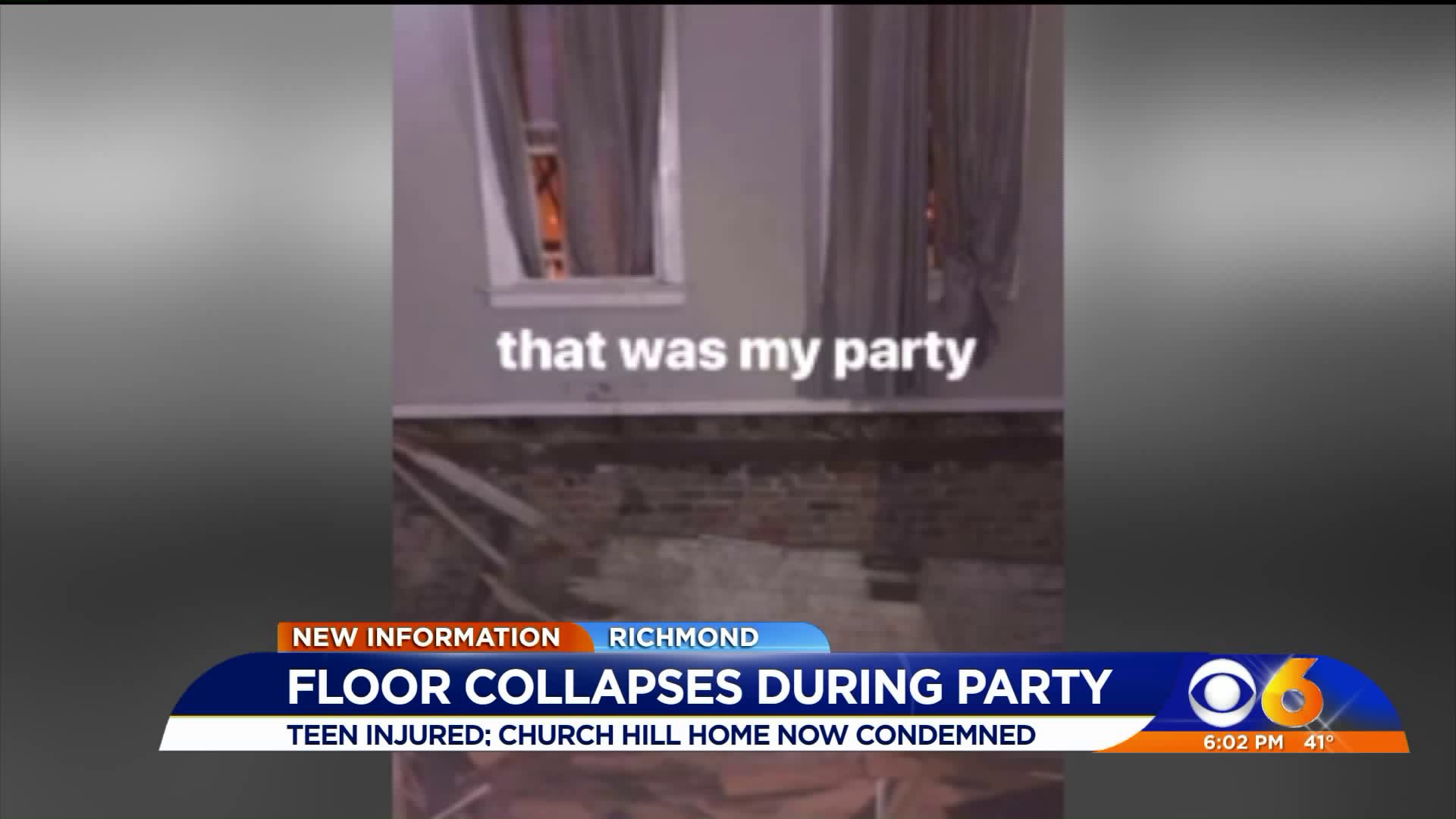 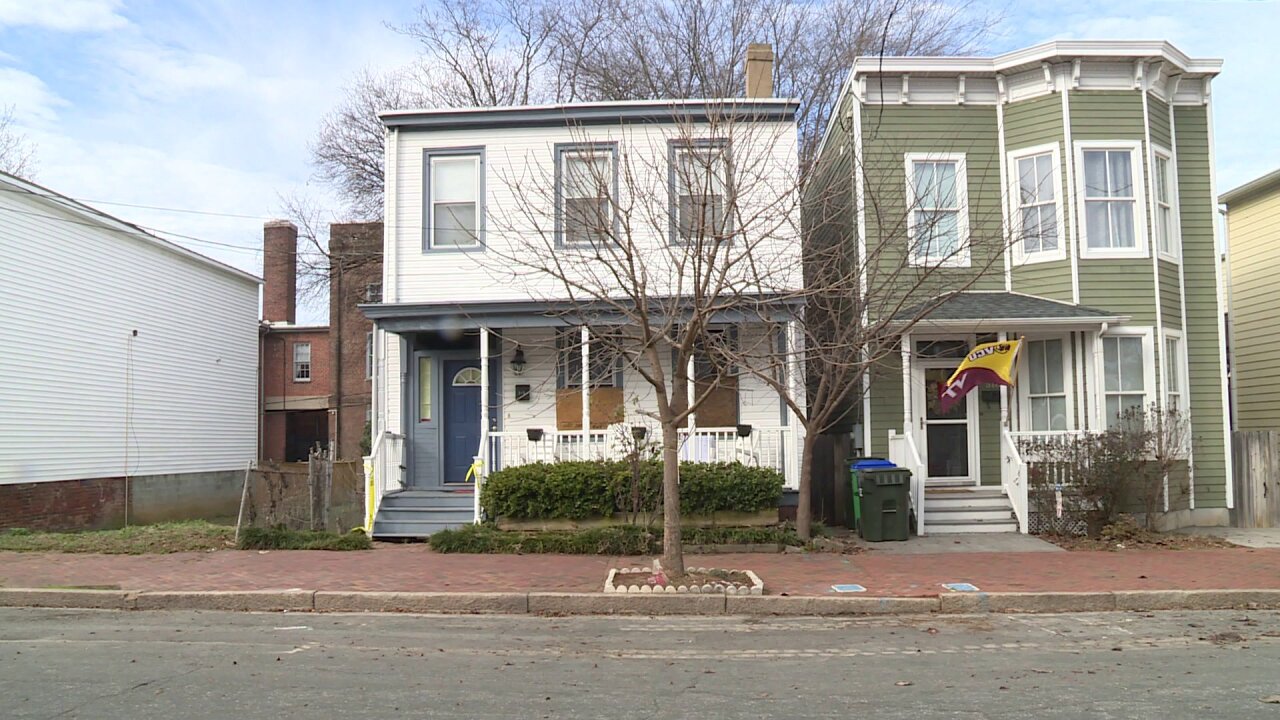 RICHMOND, Va. -- The short-term property rental company Airbnb confirms a Church Hill home where the first-floor collapsed during a house party was listed on their site. City officials said the weight of more than 100 guests that party caused the floor supports to give way and collapse into the basement. A teenage girl was seriously injured in the collapse.

“Our thoughts are with the victims of this tragedy. We have suspended this listing as we continue to investigate what transpired here. While incidents like this are rare, we take the safety of our community very seriously and will take appropriate action," a spokesperson for Airbnb said.

City officials have condemned the property on N 26th Street in Church Hill, which was built in the late 1860's, according to property records.  A voicemail left with the property owner was not returned.

"I think you would have felt a little bit like you were just under total assault if you were partying and then suddenly a floor collapsed," Price said.  "I never was a fan of crowded parties anyway. I'd rather go sit in a corner if I wanted to ignore people for a while so I would not have enjoyed that party whether a floor was collapsing or not."

Price and other neighbors said the suspected the property was a rental because of the number of new people who used the property recently. However, Price said she has never been bothered by anyone renting the property or other house parties in the area.

"Mostly, I keep thinking about the fact that there is going to be a lot of construction going on right next to me, so. . . yeah, it's loud," Price said.

City officials said if any legal action was taken it would be a civil matter since it occurred at a private residence, although that official said they were not aware if that would happen in this case.